Slashin' Around, the Christmas Tree

During the Holidays, it's easy to take the simpler aspects of life for granted. With everyone frantically preoccupied with making what should be a more symbolic celebration into a chaotic mess of consumerism, we often lose sight on important things like helping the less fortunate, caring for those in need, and respecting the environment. The latter of which is a staggeringly neglected concept amid the yuletide insanity and probably most detrimental to our society. 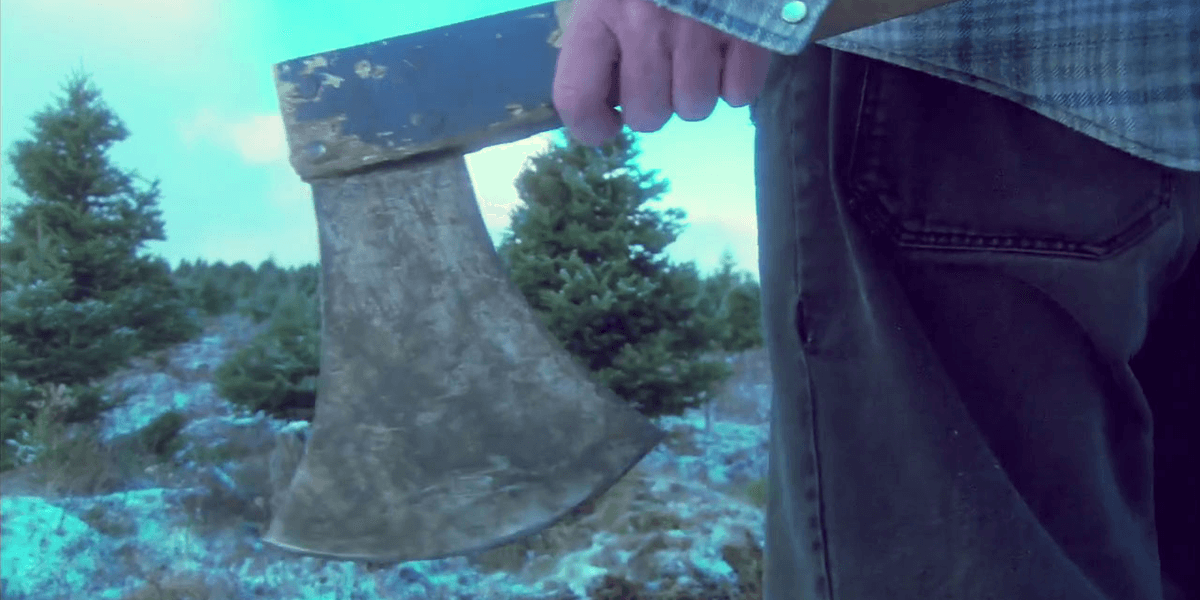 At any given moment, there are close to 350 million tree seedlings being raised for an eventual slaughter in order to feed the world’s rabid Christmas Tree demand. In the United States alone, approximately 30 million living trees a year are sentenced to death, bound and eventually sold to the highest bidder to do with what they please. 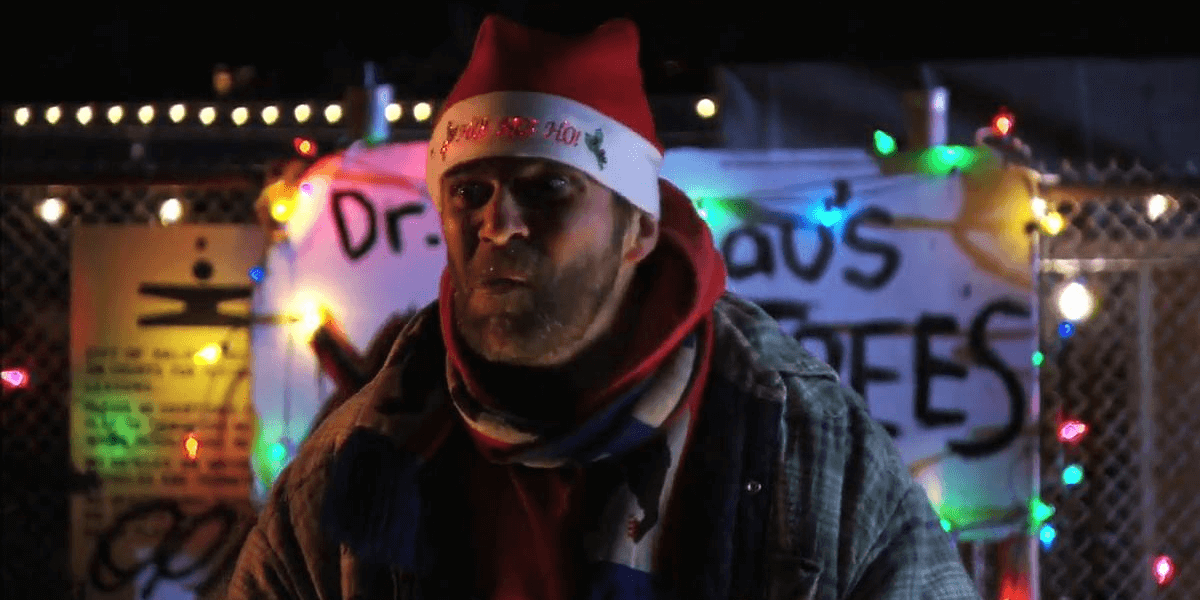 In November of 2007, filmmaker and environmentalist, Jason Eisener, set out to tell a tale unlike any we’ve seen before. A tale that dares to ask the question, “How would the world look if Mother Nature did the chopping during the Holiday Season?” Beautifully directed by Eisener from a script he co-wrote with Rob Cotterill, Treevenge graphically details the experiences and horrifying reality of the forgotten Holiday victims. That is, of course, until the tables turn and retribution is sought. 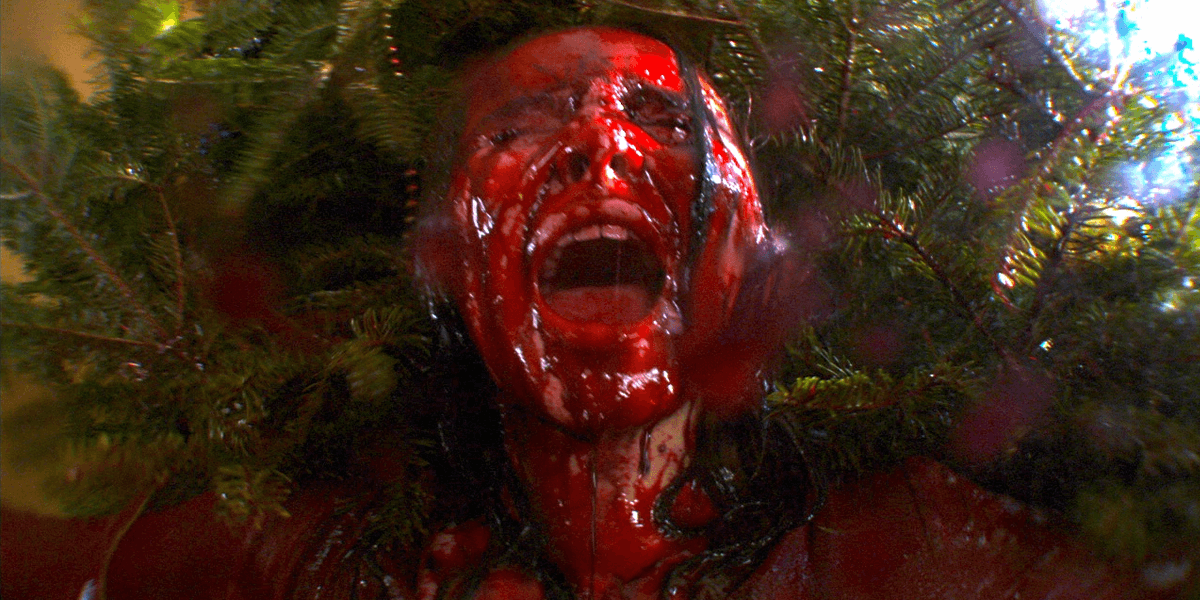 Boasting numerous festival accolades globally, Treevenge was a massive success for cast & crew alike, and has earned its rightful place in the lexicon of must-watch, Holiday Horror film classics.