The ‘80s and ‘90s were a special time to grow up. As a youth of that era, there was always an ever-present feeling of adventure shadowing you no matter how miniscule the activity. Existing equally as far as we were close to the technological advancements of modern day, we often found ourselves with no choice other than handing the wheel over to our imaginations and enjoying the ride. As such, things that we presently take for granted – like allowing ourselves an escape to the non-existent places these films take place in – while we endlessly scroll through (un)social media & ignoring the world around us, felt SO much bigger through our youthful perspective, back then. As long as our imagination wielded control, anything was truly possible. Even a hundred or so tiny goblin-like creatures, created through water contact and food consumption after a specific time of night, running rampant and reeking utter havoc on a quiet suburban town. 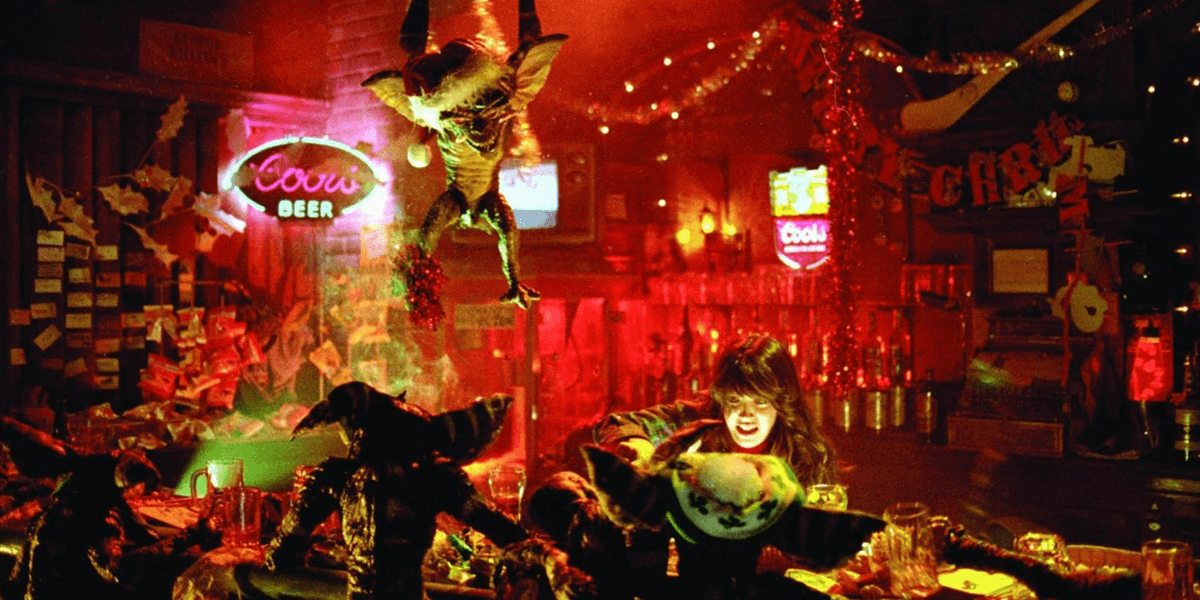 The film in which I am referring to is none other than Joe Dante’s holiday horror-comedy classic, Gremlins. Released in 1984, Gremlins tells the story of Billy Peltzer, a young bank teller who is gifted a small creature called a Mogwai for Christmas and the madness that ensues after he inadvertently breaks the rules of caring for it, which he was warned to follow. Screenwriter Chris Columbus originally wrote Gremlins as a spec script without any intention of seeing it made. He wanted to use the script as a sample of his work to potentially open doors for him in Hollywood. That is, of course, until the script found its way to the desk of legendary filmmaker, Steven Spielberg, who loved it and immediately wanted to produce it.

Seeing the script’s true potential, Spielberg insisted that Columbus soften some of the horror elements, violence, and gore from the earlier draft as a way to better reach a wider audience. As a result, Spielberg’s thumbprints are glaringly evident in the final film, but that is nowhere near a bad thing! The already-ironclad foundation of the original script was only reinforced by a far keener focus on the world-building in the later drafts. Had Columbus not taken this advice, I don’t know if the film would be half as charming as it currently is. 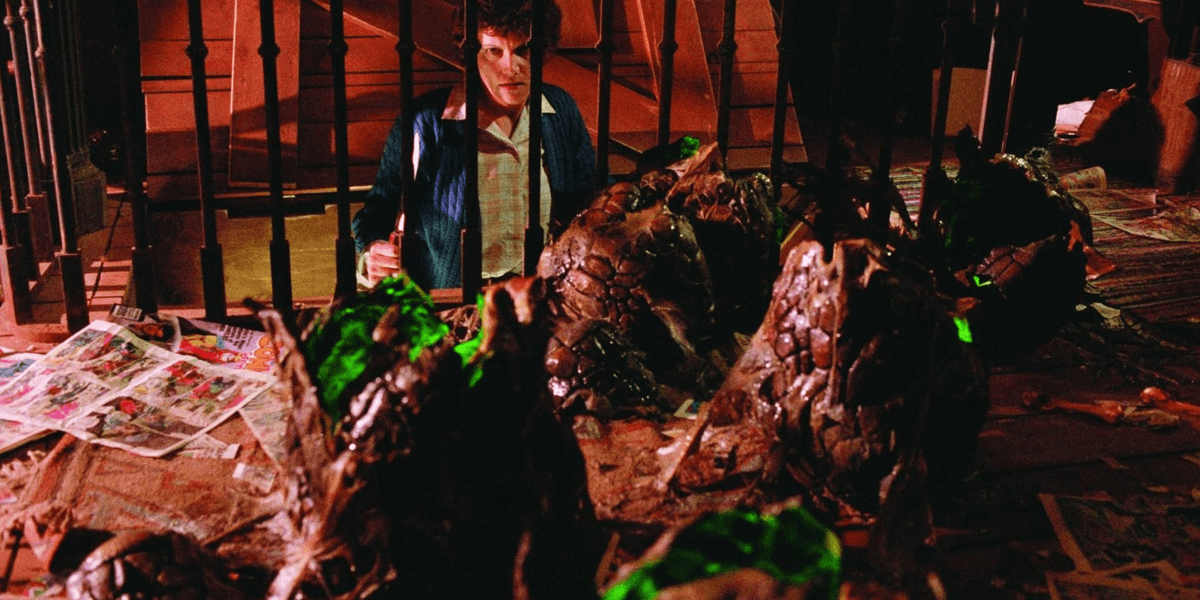 As much as I would love to sing praise all day to the film’s writing, much of the credit for the aforementioned charm must be given to the individuals responsible for bringing these wholesomely relatable (...and not so) characters to life. Boasting an all-star cast of newcomers (at the time), ‘80s film legends, and immensely-talented character actors, you would be hard-pressed to find a weak link in the chain. Phoebe Cates, Corey Feldman, Dick Miller, Polly Holliday, Frances Lee McCain, and the late Hoyt Axton all brought their A-game in creating wonderfully memorable characters most films dream to have. Zach Galligan’s portrayal of Billy Peltzer particularly stands out to me. His role comes with the tall order of acting alongside a puppet, convincing the audience that Gizmo is, in fact, a living and breathing thing. It's no small feat to be able to pull that off on set and complement it with his own solid performance. 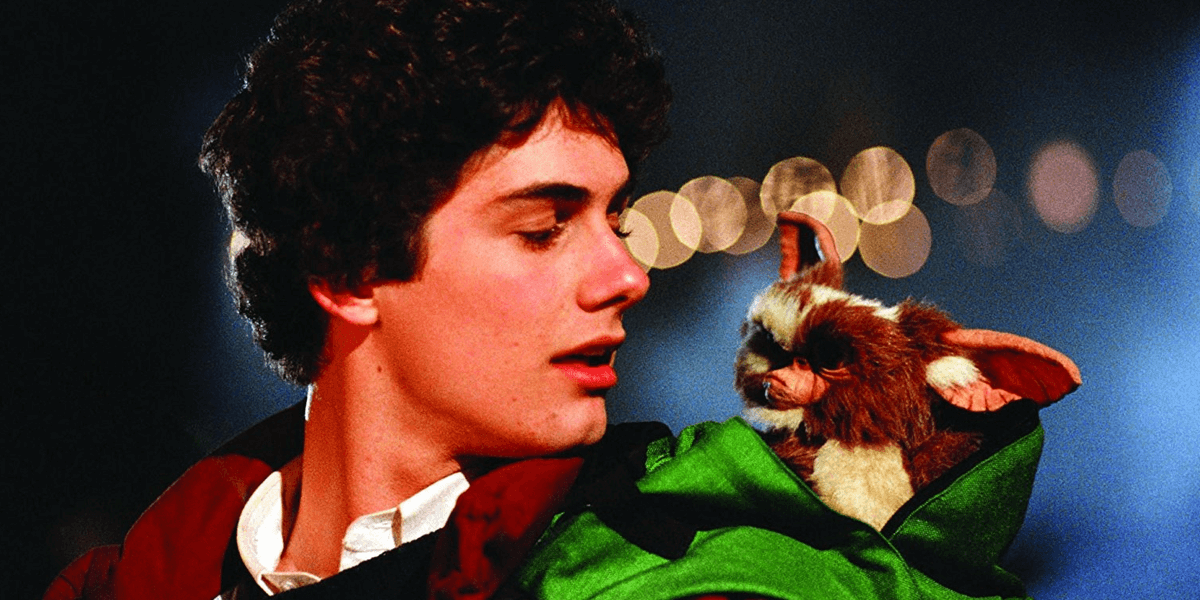 At the helm of this wildly twisted ride is The Howling and Piranha director, Joe Dante. Impressed with Dante’s segment in The Twilight Zone Movie, Steven Spielberg brought the director on board to inject his visually stunning and darkly comedic touch to an already bat-shit crazy concept. Along with creature effects legend, Chris Walas, and storied composer Jerry Goldsmith, Gremlins had just the right concoction of brilliance as it did madness and with each of those puzzle pieces fitting together the way they did, it is no surprise that the result was picture perfect mayhem painted beautifully across a festive landscape. 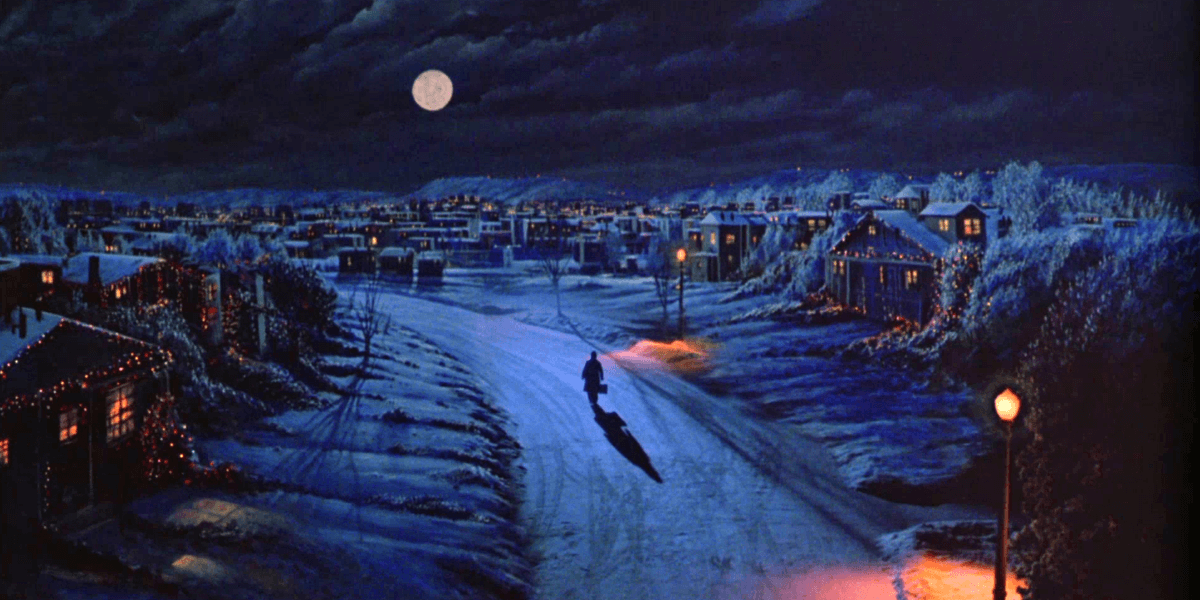 One of the things that I appreciate the most about Gremlins is how it stands the test of time. Not only is the film a staple for holiday viewing, but it has become a must-see favorite to pass down to the next generation. Recently, I attended the nationwide Gremlins: Rule Breakers movie party event and while it was incredible to finally experience the film on the big screen, it quickly became apparent that I was not the only one feeling this way. Plenty of proud parents were sitting down and sharing the experience with their children – passing the torch, if you will, as my Father once did with me. At that very moment I knew that Chris Columbus, Joe Dante, Steven Spielberg, and everyone involved with bringing this film to life, created something truly special. 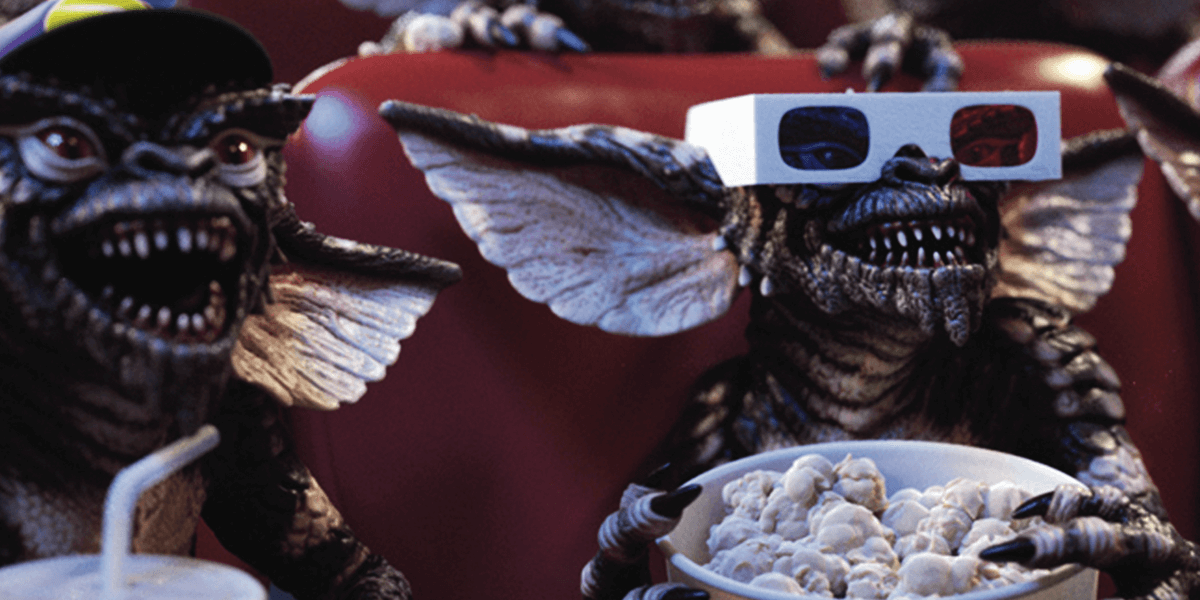 Gremlins is a perfect example of expertly blending elements from a variety of genres to craft a comedic creature-feature film that is a treat for all ages. Outside of a few dated haircuts and out-of-place vehicles, Gremlins has a uniquely familiar setting to it that is almost timeless, while existing in a universe entirely its own.

While Gremlins manages to hit just about every beat it set out to, there are a few character moments that nearly bring the film to a screeching halt before leveling itself out and returning to a cruising altitude.

Over twenty-five years after my youthful eyes set focus on Gremlins for the first time, the film’s magic somehow remains vibrant and sparks my imagination as though not a day has passed since my childhood visit to cozy Kingston Falls. Few films manage to capture lightning in a jar once, let alone retain it for over thirty years. Gremlins does both with ease! 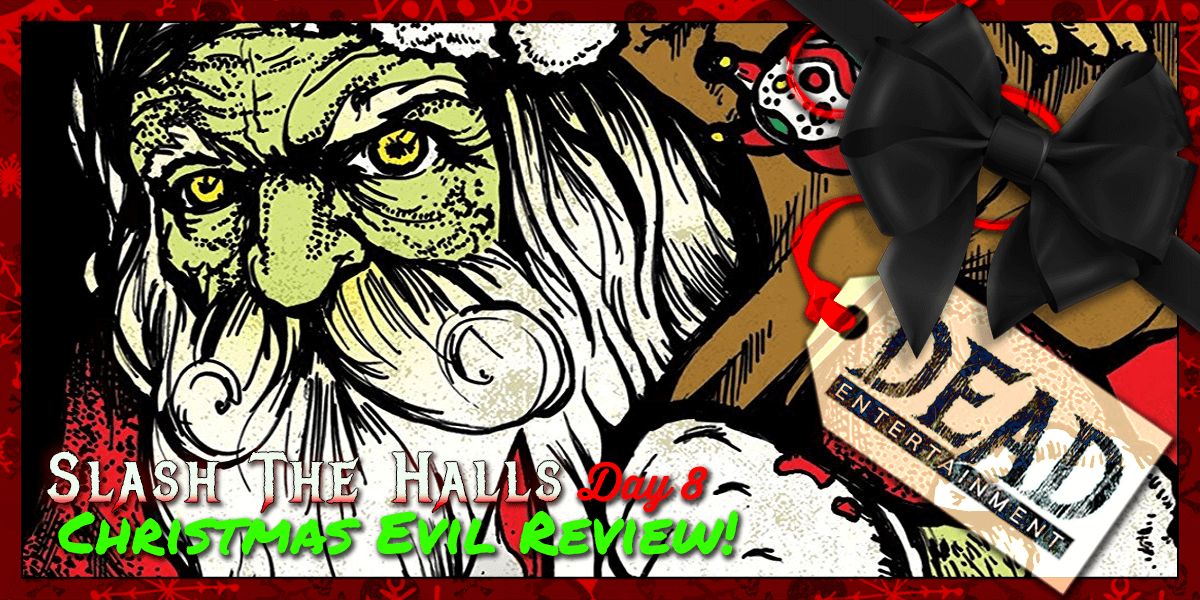