Our impressions of how well the Friday the 13th game has progressed since its release. 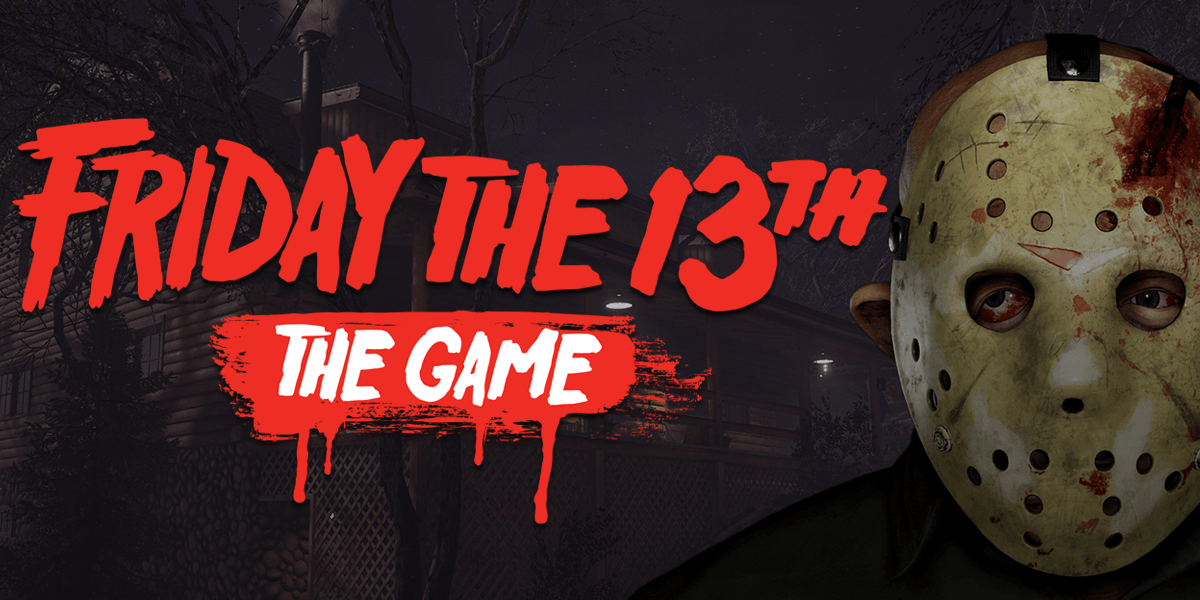 Fans waited a lifetime for a proper Friday the 13th game. Our patience was finally rewarded in May of 2017. The initial release of the game was amazing and the community and servers were jam-packed with players. A few major updates and 6 months later, the landscape of the game is vastly different.

This game has always been plagued with annoying bugs and glitches, many of which have been fixed since release. Clunky gameplay mechanics are still persistent, however, which can ruin the game for some. Troll players and cheaters still exist to make public lobbies a nightmare. New content is slow to come out. The game is a cornucopia of complaints that lay heavy on top of what could be a great game.

Now please don’t take this opening the wrong way. I enjoy the game, as I have over 250 hours clocked in on the game on PC, but let’s be honest, if this game had been made by a big name company and not an indie one, and was properly polished, this could have been a game of the year contender. 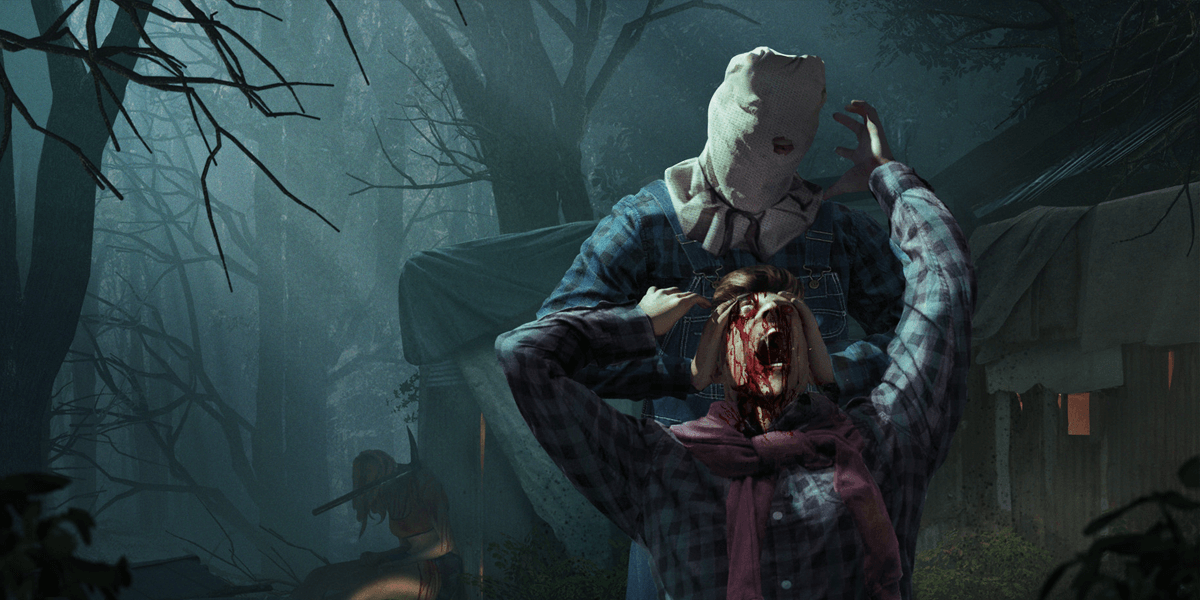 The game has come a long way since it was released. Since then, we have gotten 1 brand-new map, 3 altered maps, 2 new counselors, and 1 new Jason model. Gameplay mechanics and map mechanics have been tweaked, team killing has been limited, Jason has been nerfed (his grab cone distance), and perks have been buffed and nerfed. All updates you would expect from a well-maintained online game. Within the next few weeks, we can also expect an update to the Virtual Cabin (2.0), offline bots and challenges, another new counselor and map, on top of the teased “Paranoia” game mode, which will somehow be modeled after Friday the 13th Part V: A New Beginning, 2 new Jason models, and more coming after winter.

We have gotten a number of updates, like paid costume packs and emote packs, but most of the important ones being free maps and characters, which makes any fan happy. However, where does the game stand currently? Well, it stands on the edge of a living a very short life. Too many issues continue to plague the game that drives players away. The PC version of the game usually doesn’t have more than 1,000 players on at any given time.

I still enjoy the game but in spurts. I find myself taking days away from the game as to not kill my enjoyment of it completely, but considering it is my main game that I stream on my YouTube Channel, I can’t abandon it completely. Playing in a public lobby only to be deliberately run over by someone in a car who you can tell is working with the Jason player will instantly take you out of the game. Game-breaking bugs that prevent you from interacting with anything will do the same, but what about the matches that goes smoothly? Those just aren’t as fun as they once were. 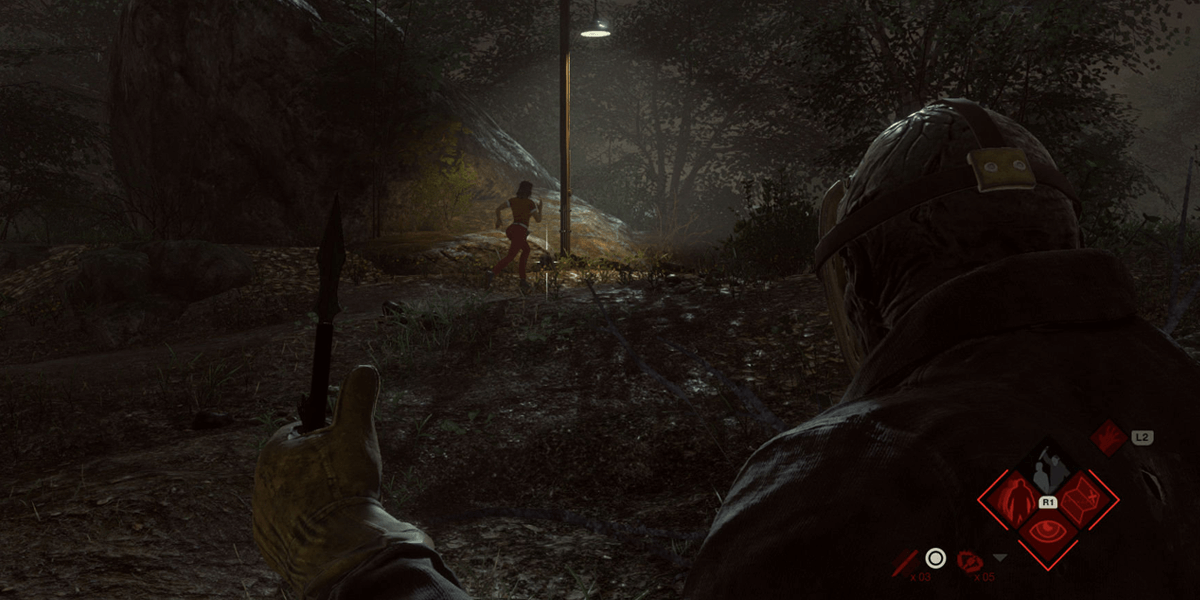 Updates to the overall gameplay really need to be considered at this point. Perhaps new weapons or items can be added to liven up the same familiar settings. New perks, or perhaps skills for Jason. Perhaps make killing Jason a little easier while making it riskier. Maybe if you fail the kill sequence, it powers Jason up even more. Personally, I would love to see a perk that would give you a 4th item slot or a perk that allows you to carry a weapon and a car part at the same time. Something needs to be added to break up the same gameplay we have had for the last 6 months since we don’t know when the new game mode will get here exactly and we still don’t know how that will play out.

If there is one thing the game still manages to do right, it is the atmosphere. It is still perfect. Surviving against a skilled Jason player is still satisfying. Killing everyone as Jason still feels empowering. The game still does plenty of things right, but still lags behind in other areas. The music is also still absolutely brilliant.

The developers are incredibly slow to ban players who break the rules, even when you give them concrete video proof. There is no report function for players either. Even the mute function for players is broken. The game can still be fun and enjoyable, but don’t expect that to last long. It is my opinion that if the devs don’t up their game and make some fixes and adjustments soon, this game could be as dead as the counselors. 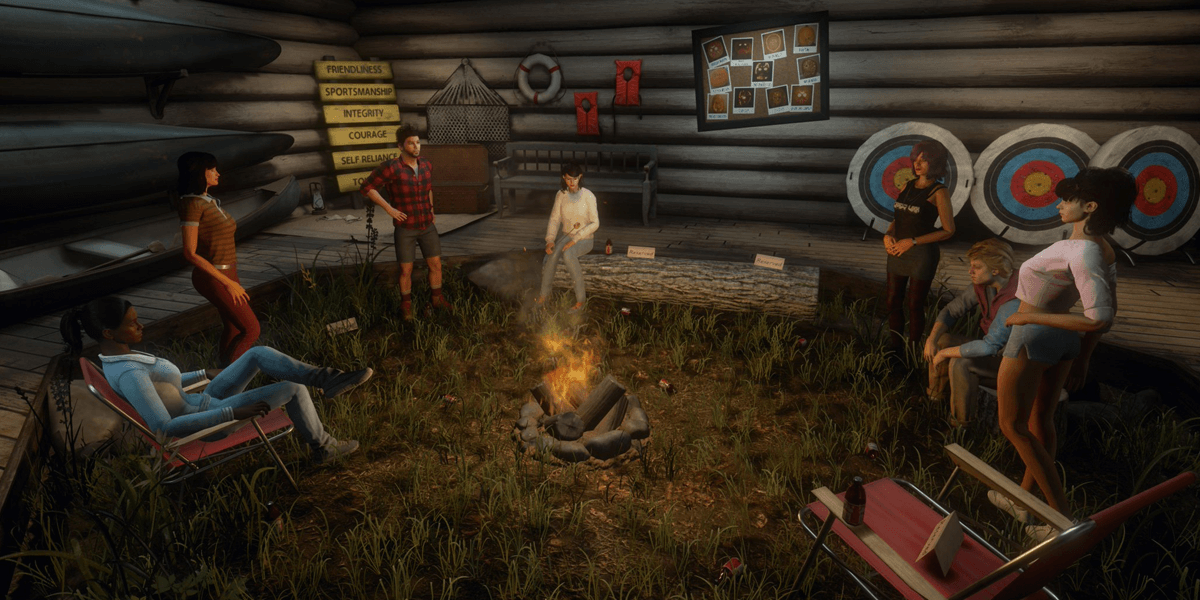 The atmosphere is spot-on and getting things done objective wise as either a counselor or Jason is still insanely satisfying. The music is ear candy and the maps are still true to the movies. The diverse selection of Jasons and Counselors give you plenty of options depending on your playstyle, and the recent updates to nerf Jason were long overdue and now the game feels more balanced. Free DLC for new maps and characters are being delivered as promised.

Trolls and cheaters are still rampant. No report function and the in-game mute buttons are still broken. Tired gameplay and match ending bugs can take you out of the game completely. Updates and hotfixes are slow to roll out, and the community is almost all gone.

The effort, love, and dedication still show in this game and as a life-long Friday fan, I appreciate it so much. It won’t take much for the developers to really revive this game but who knows if that will happen. The game is still fun in moderation, but the developers should strive for more from this game. I hope they get on the ball and adjust some things soon. I’d recommend the game if you can find it on sale for $20, but otherwise pass on it until they release more content and fix more of the issues.