Despite key departures from the story of Robert Kirkman’s graphic novels, the television series’ women have been a steady, strong presence.

It’s no secret that The Walking Dead television series has drifted notably far from Robert Kirkman’s graphic novel source material. This trend started early on with the relatively early death of Andrea (as portrayed by Laurie Holden) and continued with numerous other shifts throughout the show’s still-ongoing ten-year run, such as Michonne taking on the role of Rick Grimes’ love interest and the departure of his character in Season 9. Interestingly, some of the best executed deviations from the comic book lie in what AMC has done with its strong female characters.

Take Carol for instance, who is completely different between the two mediums. From the beginning, it was clear that Melissa McBride was taking the role in another direction and it really worked, as evidenced by her continued presence on the show to this day. The comic book version of Carol painted a starkly different picture than the strong, persistent badass we have grown accustomed to on TV. She didn’t survive past the prison in the comics, growing increasingly unstable until she eventually let a walker gleefully assist her suicide by making her its next meal.

It’s hard to imagine AMC’s version of the character succumbing to such a demise at the hands of her own weaknesses. That’s not to say that strong characters of any type shouldn’t have weaknesses. The adaptation’s Carol has made plenty of mistakes, especially in the first half of Season 10, but her overall nature and character arc have been more well-rounded, interesting, and fulfilling as a whole. 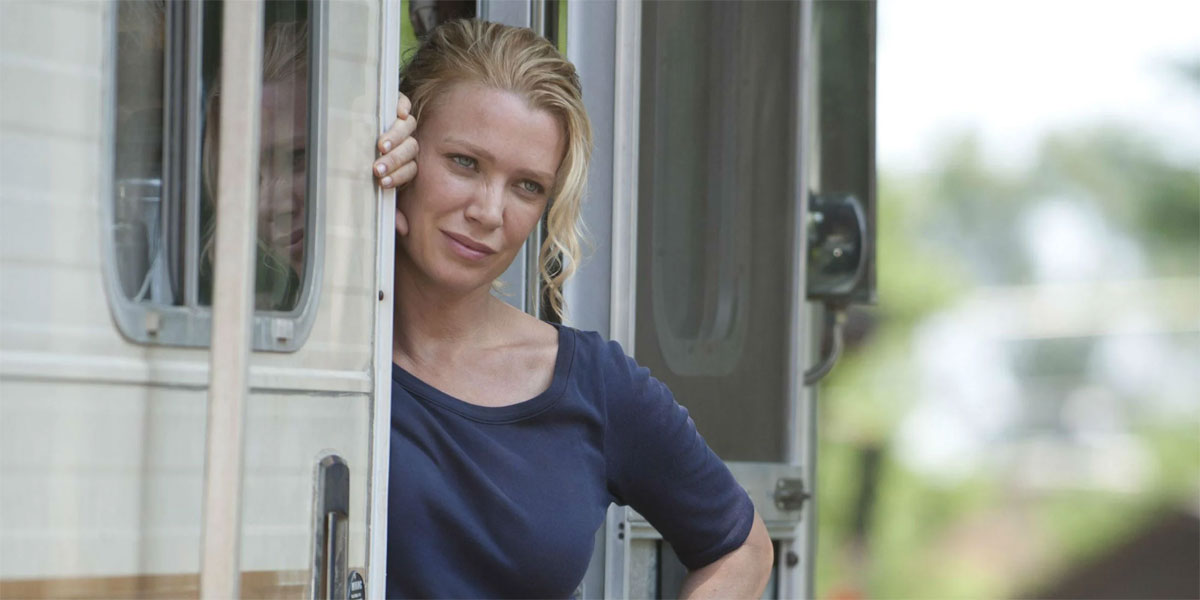 Back to Andrea, she had a much more pronounced role in the comics that ended up bleeding into other characters on the show. Throughout the story of the source material, she fostered tremendous growth and eventually took on a leadership role at Rick’s side. That happened through her own strength, which pulled them together as opposed to being causative—her rise wasn’t just some byproduct of hooking up with the leader. That role shifted to Michonne in the show, but she is honestly just as fantastic of a character in both mediums. Hopefully her Season 10 departure won’t permanently close the door on her interesting later arcs from the comics, which factored heavily into how that series wrapped up. Her character is too iconic to pass up on that opportunity, especially given Danai Gurira’s excellent portrayal.

Speaking of role shifts, on the show, Andrea attempted to take the comic book Carol route early on, almost giving into despair and insisting the group leave her behind so she could die. It’s a far cry from the Andrea we knew from the comics. However, AMC has clearly had some fun mixing and matching elements of different characters to both keep its story somewhat fresh and to handle the natural attrition that comes with the territory of any long-running television series. It was never sustainable to keep everyone around that long on TV. Andrew Lincoln is the perfect example of this.

The television series’ handling of Maggie is a particularly interesting point to touch upon as well. Comic book readers can attest to her character’s overall importance all throughout the story, including as part of the ending of the 16-year saga. After Lauren Cohan stepped away from the show to pursue other acting opportunities, AMC wisely left the door open for her to come back in some capacity down the road, whether that meant an occasional appearance or eventual full-time return. Thankfully, that decision is going to pay off when she rejoins the main cast next season. It’s also been hinted that her character might make an appearance before then. 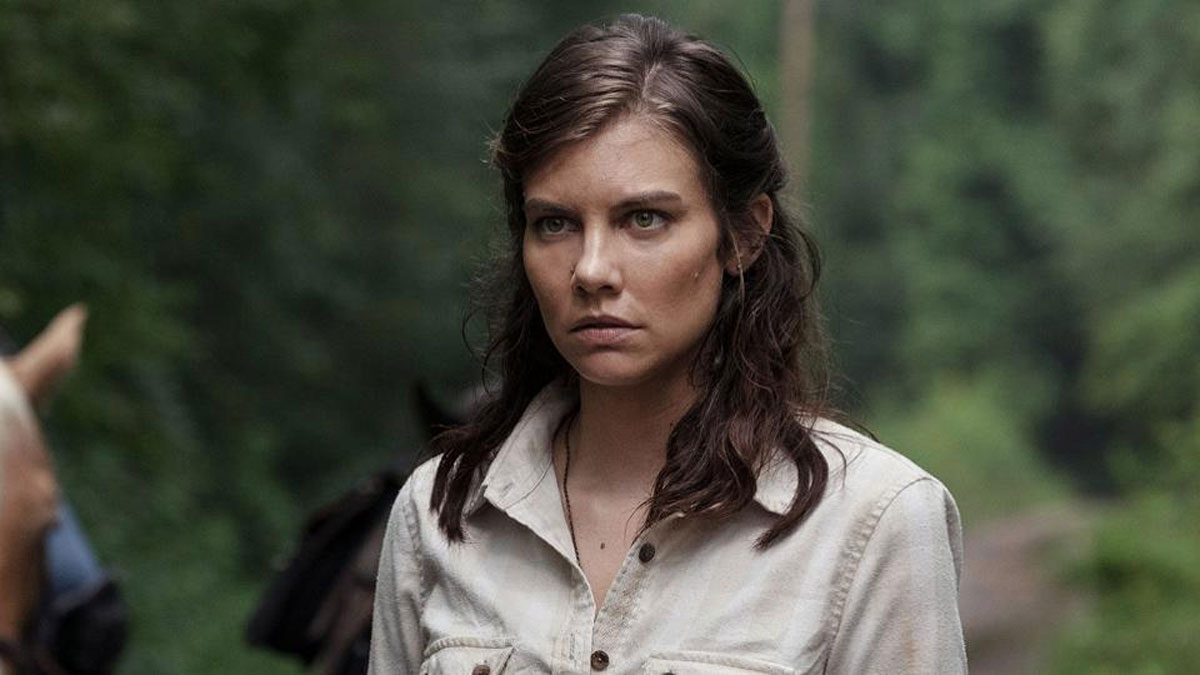 Maggie’s arc has been a consistent one between the comics and show, though in the latter medium she seemed to have found her maturity a bit earlier on. The main point of contention about her potential departure a couple years back was just how much of the character was being left on the table. There was much more Maggie story to tell and given the various departures from the rest of the cast, it was hard to swallow a reality where we might not see some of that unfold. At least it’s looking like we won’t have to cross that bridge just yet, so it’ll be nice to see her arc continue in the seasons ahead.

As has been the norm for the series, AMC’s version of The Walking Dead has mixed, matched, and changed these characters for better or worse, but I’m inclined to believe it has mostly been for the better with respect to the women of the series. Even putting aside the mentions above, many other characters have come and gone, having a huge impact on the show in the process. Lori Grimes and Sasha both left their marks in memorable fashion, while Rosita living on to become a parent has been a welcome change of pace that didn’t diminish the bleakness of the spiked heads scene that claimed her in the comics. Magna and Yumiko have been portrayed nicely and Connie has proven to be a great character so far as well. We also have Alpha, whose television incarnation is embracing far more of a “cult leader’ role than her source material counterpart. It’s a very interesting take on the villain.

Between the show and Robert Kirkman’s comic books, it’s clear we now have two different stories on our hands, even if many of the broad strokes are the same. Some of those differences were inevitable. Others have provided opportunities to add more to the story and that fact is especially illuminated by the series’ fantastic leading ladies, even beyond the handful of examples listed here. One thing is for certain: The Walking Dead has always done a great job tossing aside female horror tropes and that remains true for the show heading into its eleventh year.