By all accounts, Showtime’s upcoming sequel series Penny Dreadful: City of Angels sounds like any other period piece—at least until you factor in the presence of Natalie Dormer’s demonic character Magda. The show has been in development for some time with production taking place in Los Angeles and today EW brought us some first look photos of the Game of Thrones actress in action.

Yes, Magda is a demon but she also manifests in human forms as well, which is what the previews are showing so far. The character is otherwise described as a “delicious, multi-dimensional thrill” and an “agent of chaos” who can sow the seeds of disorder. Series creator John Logan says she’s the aspect of the series that really makes it feel like Penny Dreadful. Check out the first look photos below. 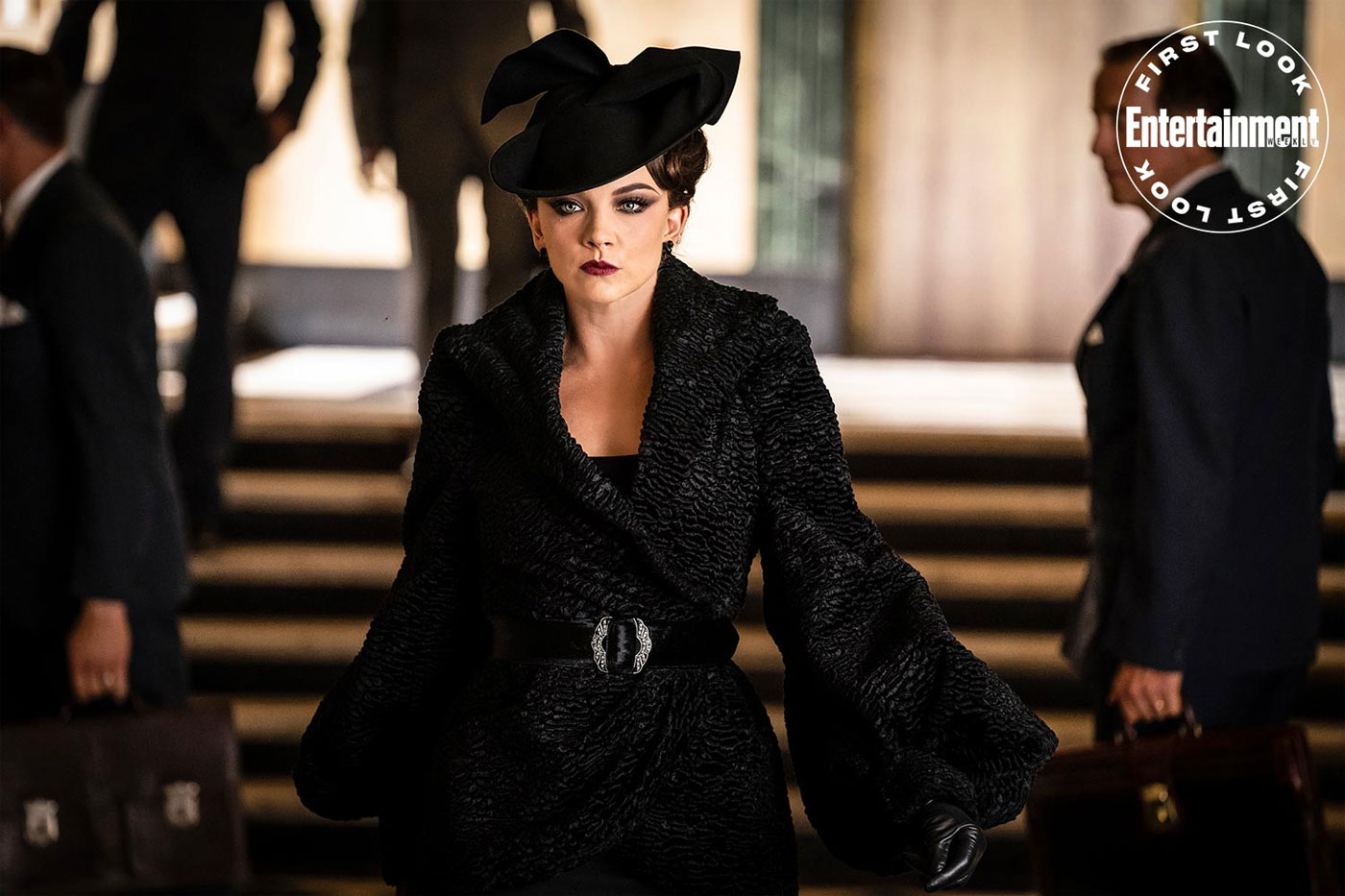 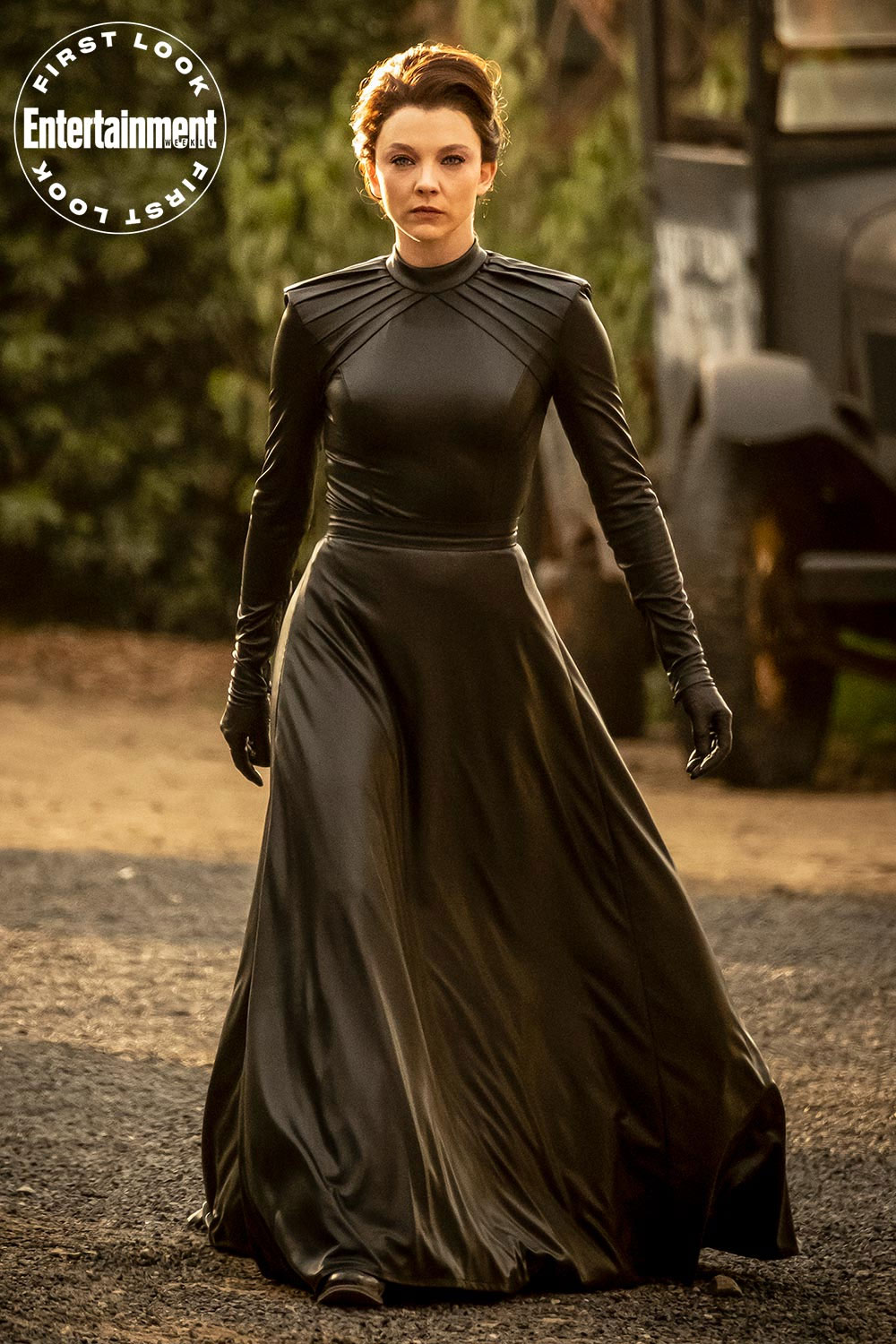 Starring in this series is Natalie Dormer as a supernatural demon named Magda, who can take the appearance of anyone she chooses, Nathan Lane (The Producers’, Modern Family) as Lewis Michener, a veteran LAPD officer as well as partner and mentor to Detective Vega, Jessica Garza (The Purge TV series, Six) as the quiet-but-overlooked sister, Josefina, Johnathan Nieves (Better Call Saul, Chicago Fire) as the volatile younger brother, Mateo, Adriana Barraza (Drag Me to Hell, Thor) as the Vega family matriarch, Maria, original series star Rory Kinnear as Dr. Peter Craft, a successful German pediatrician and the head of the German-American Bund, and Kerry Bishé (Halt and Catch Fire) as Sister Molly, a radio evangelist, singer, and orator.

There's no word yet on when this series will premiere, but we’ll be following along to keep you posted with the latest information. Stay tuned to Dead Entertainment for more news and updates ahead.

She will be joined by Amy Madigan and Brent Spiner in recurring roles for the sequel series.