Production is now underway on Penny Dreadful: City of Angels, Showtime announced yesterday. The show, which is being described as a sequel series to the original Penny Dreadful, recently added a number of stars to round out its cast just ahead of the start of filming in Los Angeles. To celebrate the occasion, the network has also released a first-look photo from the series, which you can view below, along with other details on the plot and cast. 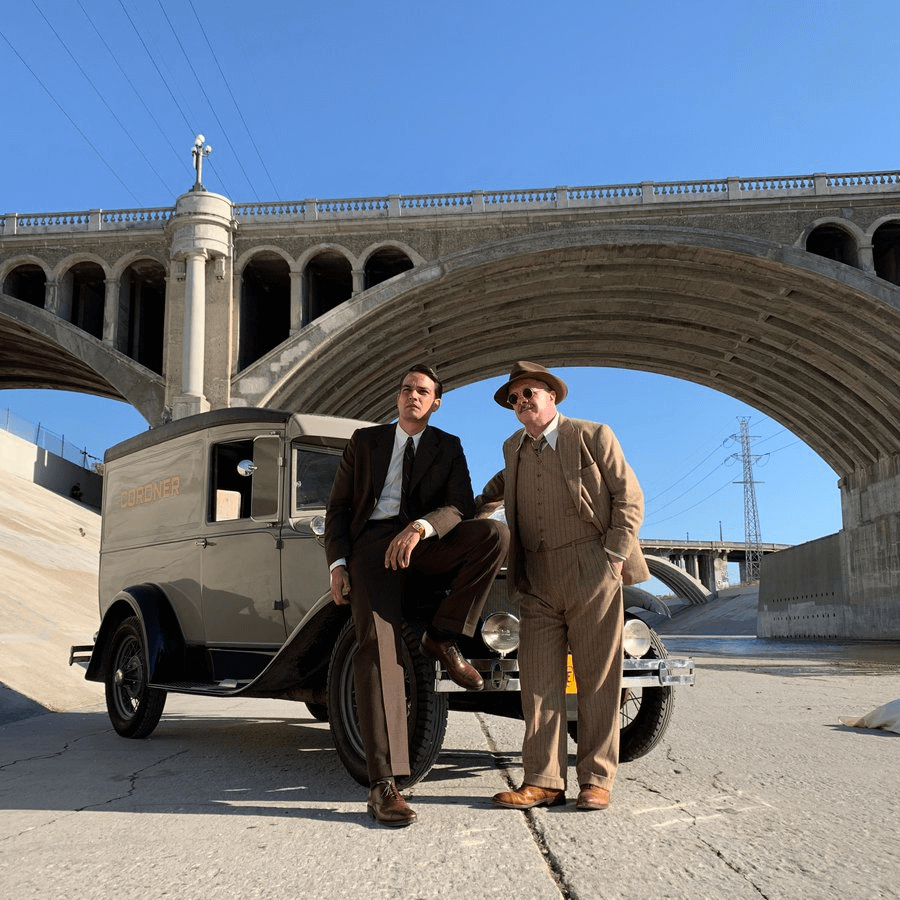 Starring in this series is Natalie Dormer as a supernatural demon named Magda, who can take the appearance of anyone she chooses, Nathan Lane (The Producers’, Modern Family) as Lewis Michener, a veteran LAPD officer as well as partner and mentor to Detective Vega, Jessica Garza (The Purge TV series, Six) as the quiet-but-overlooked sister, Josefina, Johnathan Nieves (Better Call Saul, Chicago Fire) as the volatile younger brother, Mateo, Adriana Barraza (Drag Me to Hell, Thor) as the Vega family matriarch, Maria, original series star Rory Kinnear as Dr. Peter Craft, a successful German pediatrician and the head of the German-American Bund, and Kerry Bishé (Halt and Catch Fire) as Sister Molly, a radio evangelist, singer, and orator.

There's no word yet on when this series will premiere, but production is now underway in Los Angeles. Stay tuned to Dead Entertainment for all the latest news and updates on Penny Dreadful: City of Angels.

She will be joined by Amy Madigan and Brent Spiner in recurring roles for the sequel series.