HBO has released a new featurette ahead of the premiere of its upcoming television adaptation of Stephen King’s The Outsider, which is set to arrive on January 12th. The promotional video offers a look behind the scenes of the series, in terms of both footage and commentary from author Stephen King, writer/executive producer Richard Price, and stars Ben Mendelsohn and Cynthia Erivo. Take a peek at that above and read on for more details regarding the show.

The Outsider follows the investigation of the gruesome murder of a local boy and the mysterious force surrounding the case, with police detective Ralph Anderson searching for answers. The horrifying crime and his own personal difficulties lead him to enlist the help of unorthodox private investigator Holly Gibney, whose uncanny abilities may help explain the unexplainable.

As mentioned, the series will premiere on January 12th, 2020. Stay tuned to Dead Entertainment for news and updates on The Outsider TV series as well as all the latest in the world of Stephen King! 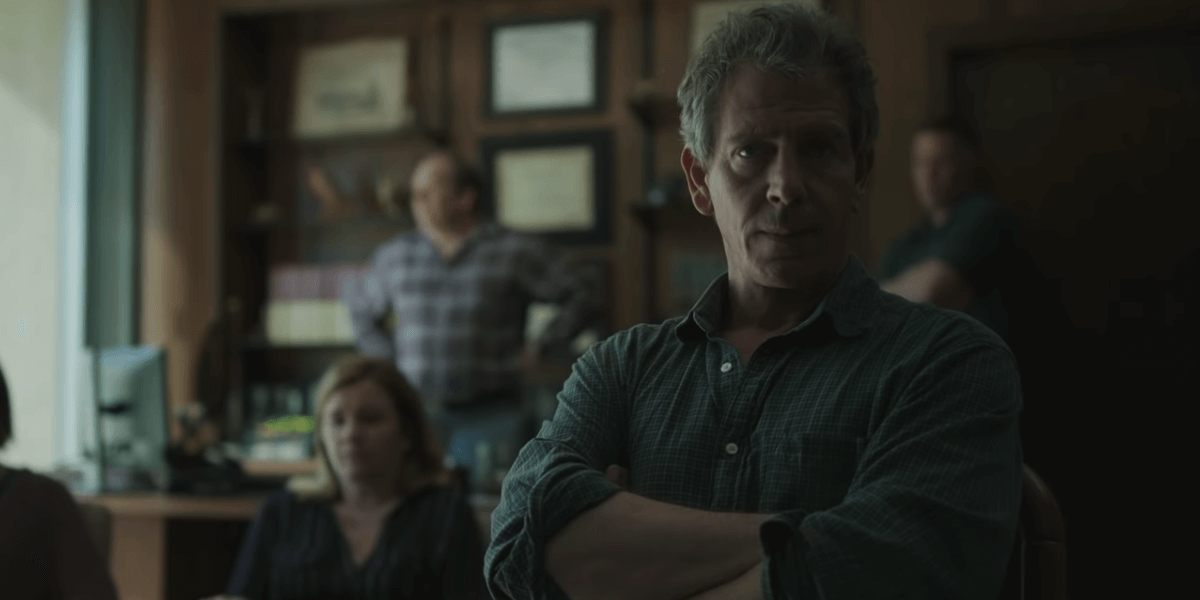 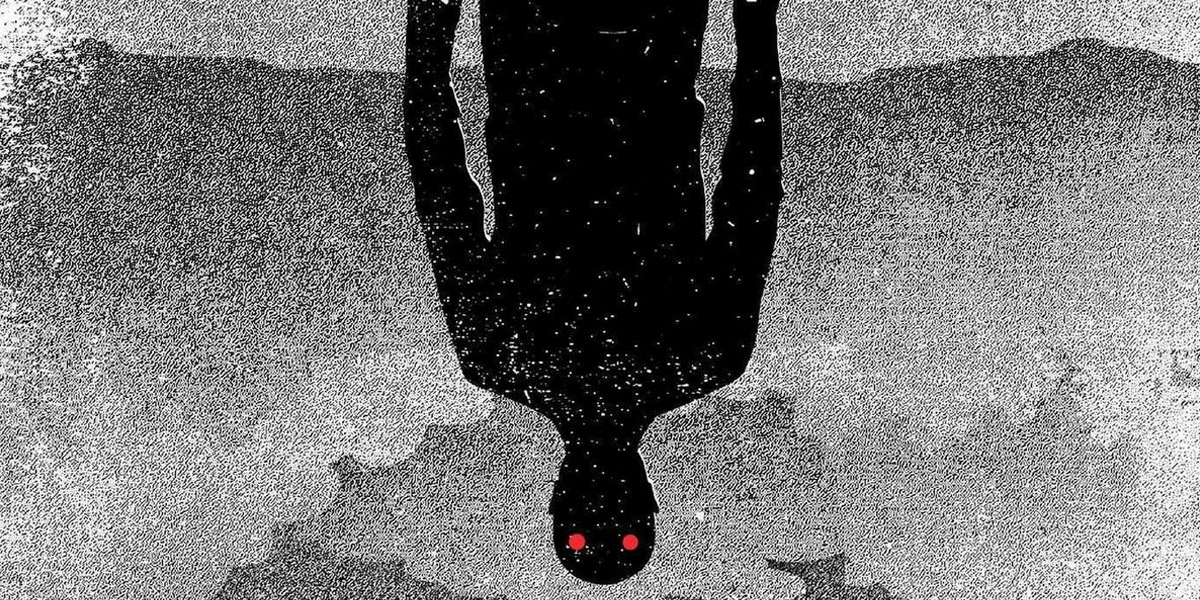