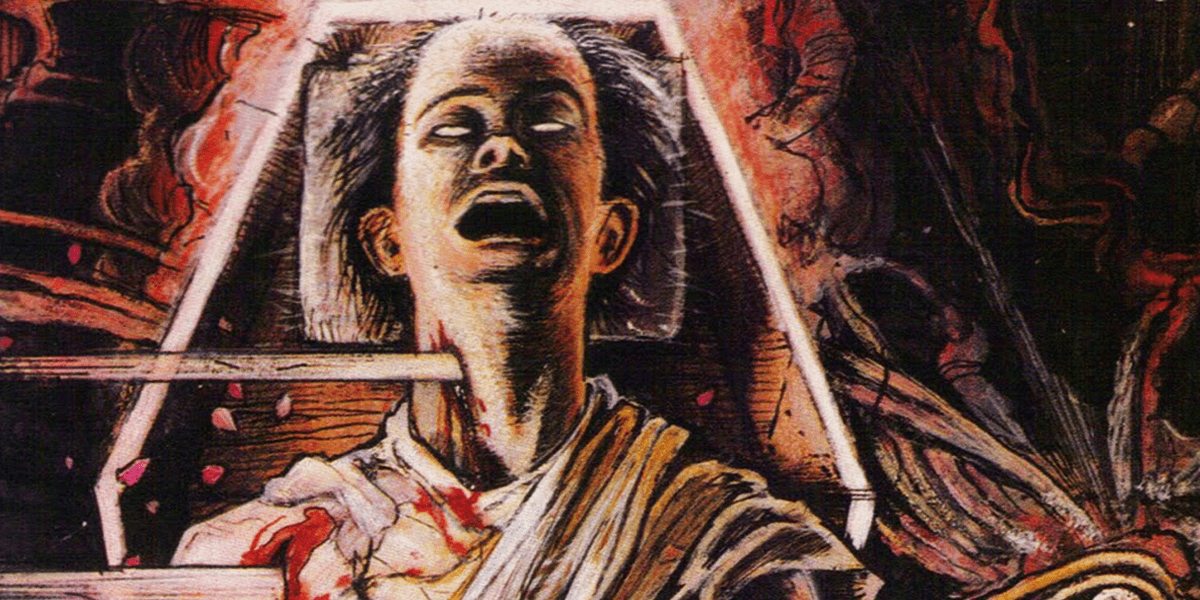 As we learned a couple of weeks ago, Clive Barker’s horror anthology Books of Blood is set to be adapted to film for Hulu from The Orville duo Brannon Braga and Seth MacFarlane. While the initial stars and details were revealed with the initial announcement, we now have an update from Deadline in the form of three new casting additions.

Books of Blood is a six-book series from Clive Barker, with each installment being a collection of stories ranging from horror to fantasy. Many of them take place in typical settings featuring typical people, but strange or terrifying events unfold to bring horror into the mix.

The film from Fox 21 Television Studios is based on Barker’s original material and will be directed by Brannon Braga, who is executive producing on top of co-writing alongside Adam Simon. Seth MacFarlane is also on board as executive producer under his Fuzzy Door Productions banner.

Stay tuned to Dead Entertainment for all the latest news and updates on this project and much more! 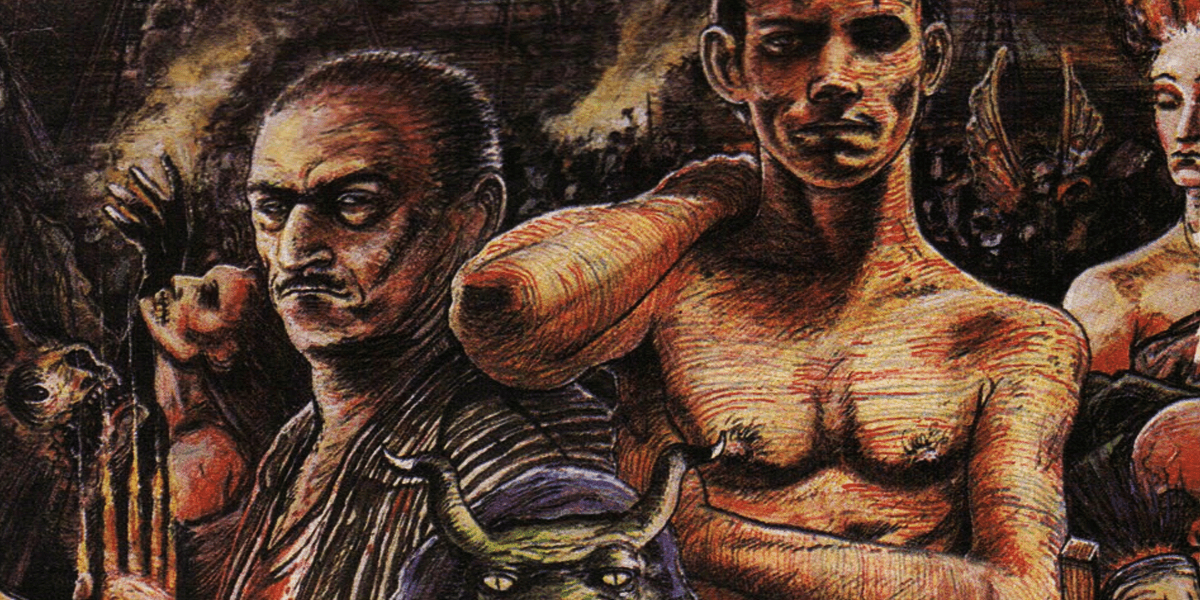 The film is based on the classic horror anthology book series.