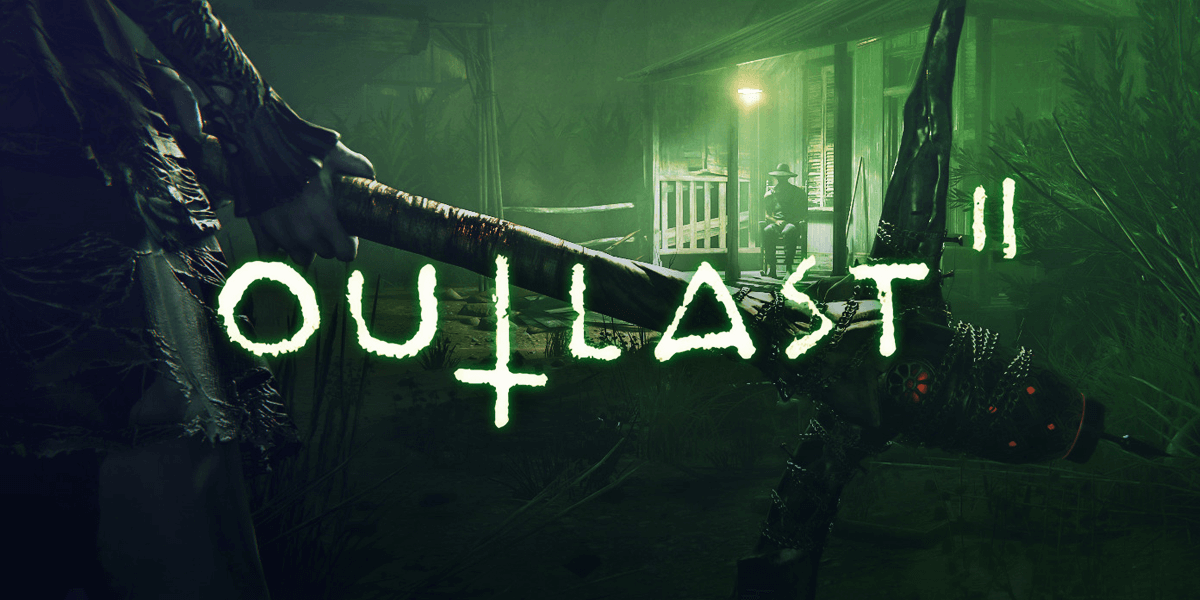 Red Barrels’ Outlast 2 is being offered for free this month for all you PlayStation Plus subscribers out there, so get it while you can! Upon its release in 2017, this first-person survival horror game was met with a generally warm reception and is considered a worthy sequel to its predecessor, Outlast.

In Outlast 2, you assume the character Blake Langermann, a cameraman working with his wife to investigate the murder of a pregnant woman known as only Jane Doe. After their helicopter crashes in the Coconino County region of Arizona, the two become separated. Desperate to find his missing wife, Blake’s search takes him deep through the desert and into a world of darkness and horror.

On a possible related note, the folks at Red Barrels recently teased an upcoming project over on their Twitter account (see below). Whether this could be gearing up towards a more formal announcement of Outlast 3 or another project altogether remains to be seen, but let the speculation begin!

Outlast 2 is available for free until the end of the month for PlayStation Plus subscribers. The second freebie up for grabs is Nioh, another well-received title for those of you who appreciate period pieces set in Japan. As always, you can depend on Dead Entertainment for all the latest news in horror gaming. 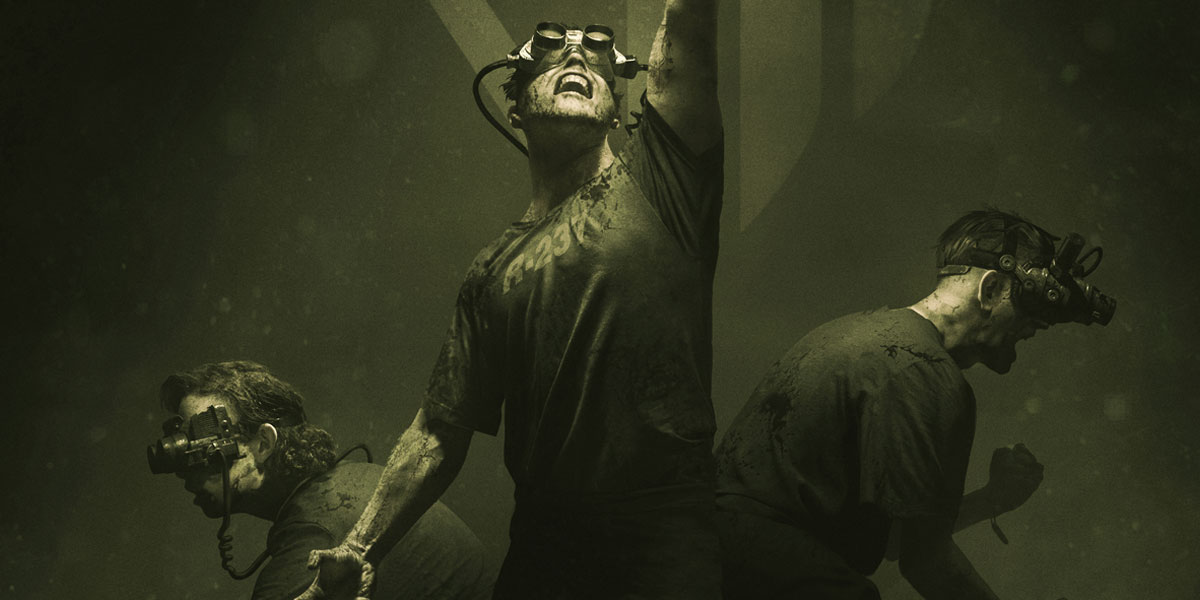 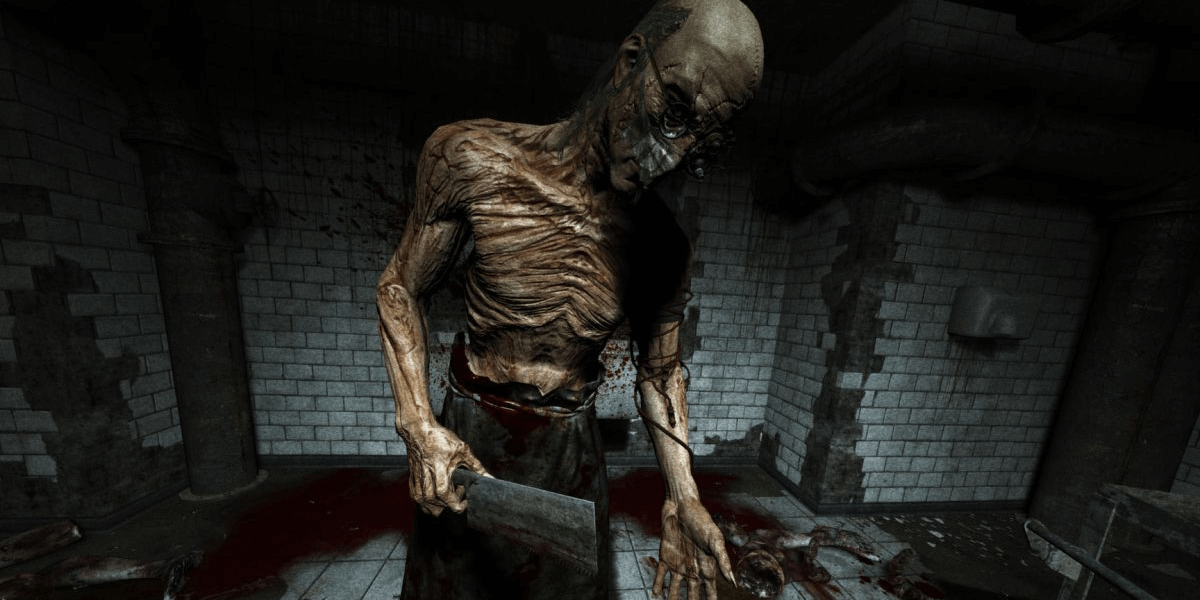 The Bundle of Terror makes a surprise appearance on the eShop.