This film isn't the only project based on Henry James' The Turn of the Screw coming next year. 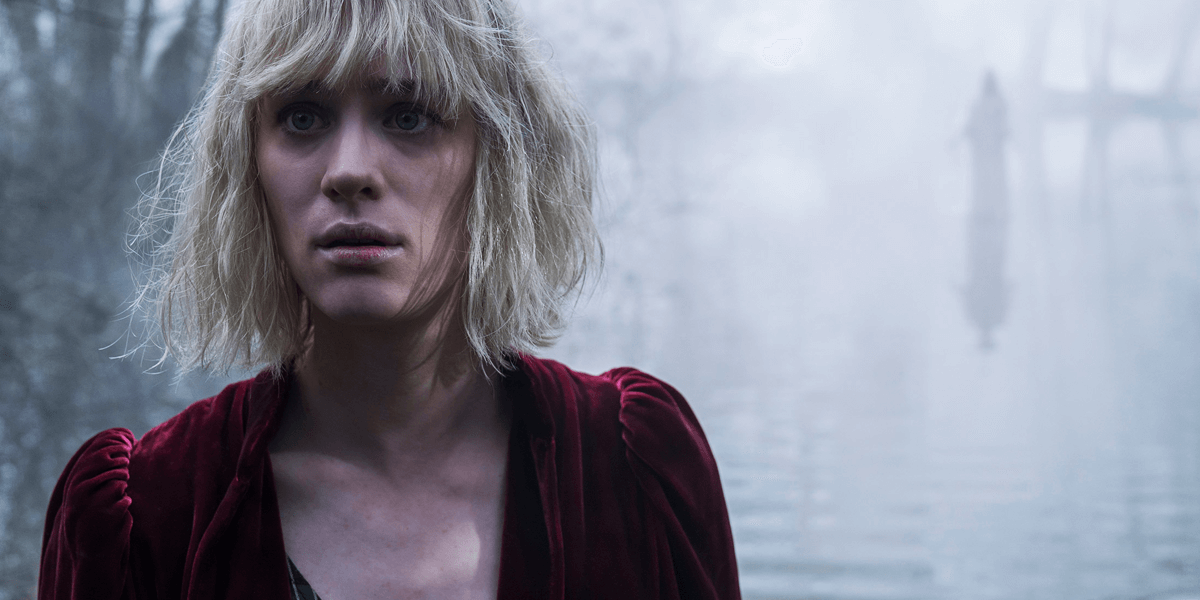 The Turning, a new film based on Henry James’ The Turn of the Screw, is on the way for early next year and the first official photos from the effort have been released over at EW. Interestingly, this isn’t the only story based on the classic horror novella set to arrive next year with Mike Flanagan’s The Haunting of Bly Manor set for Netflix as well.

Neither of these efforts will be straight-up adaptations of the original story, so viewers can expect a much different feel out of each when all is said and done, but there will likely be some similarities in the structure and key elements from the material they are based upon. Either way, let’s start off with a look at the newly-released official images. 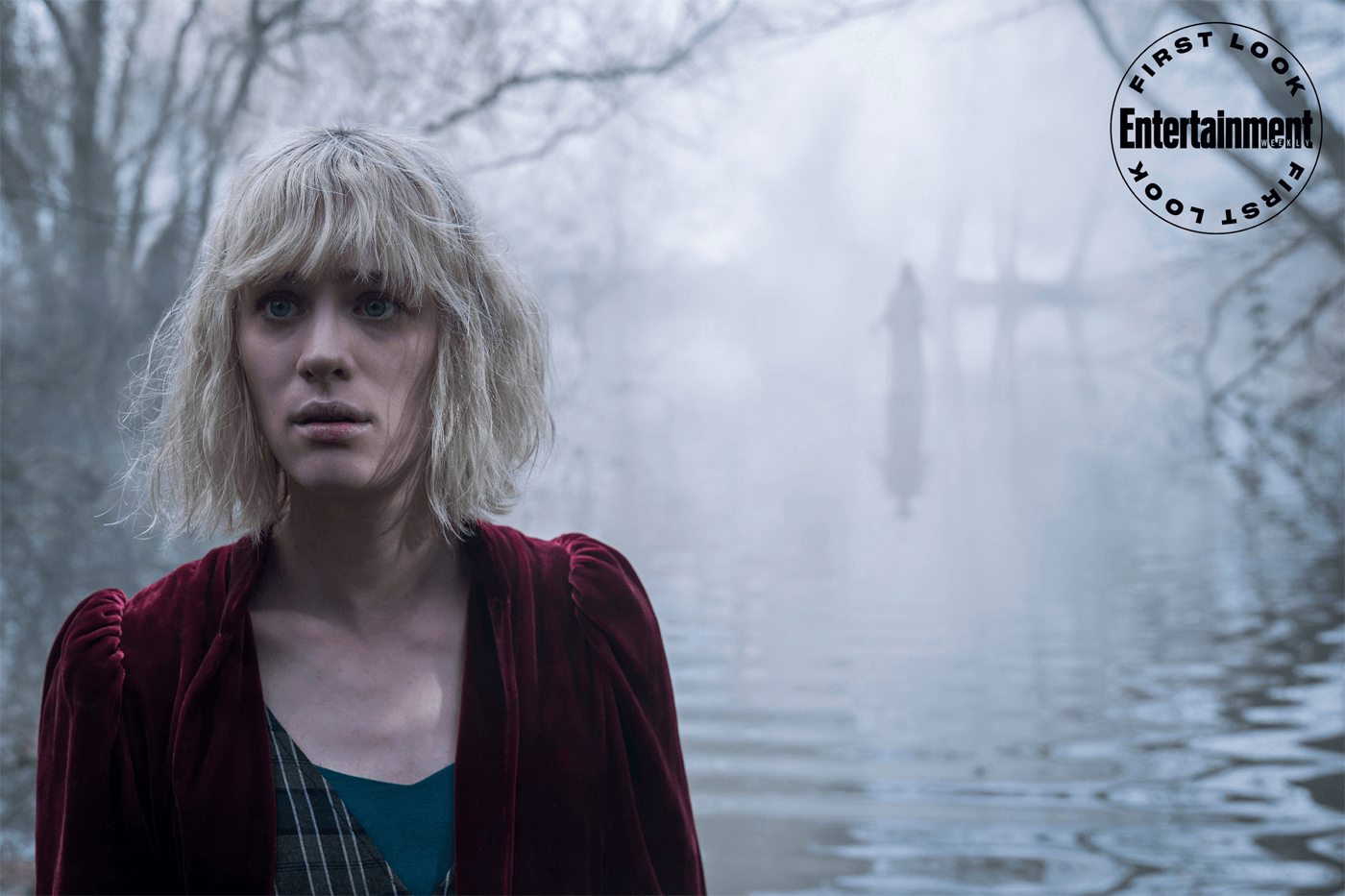 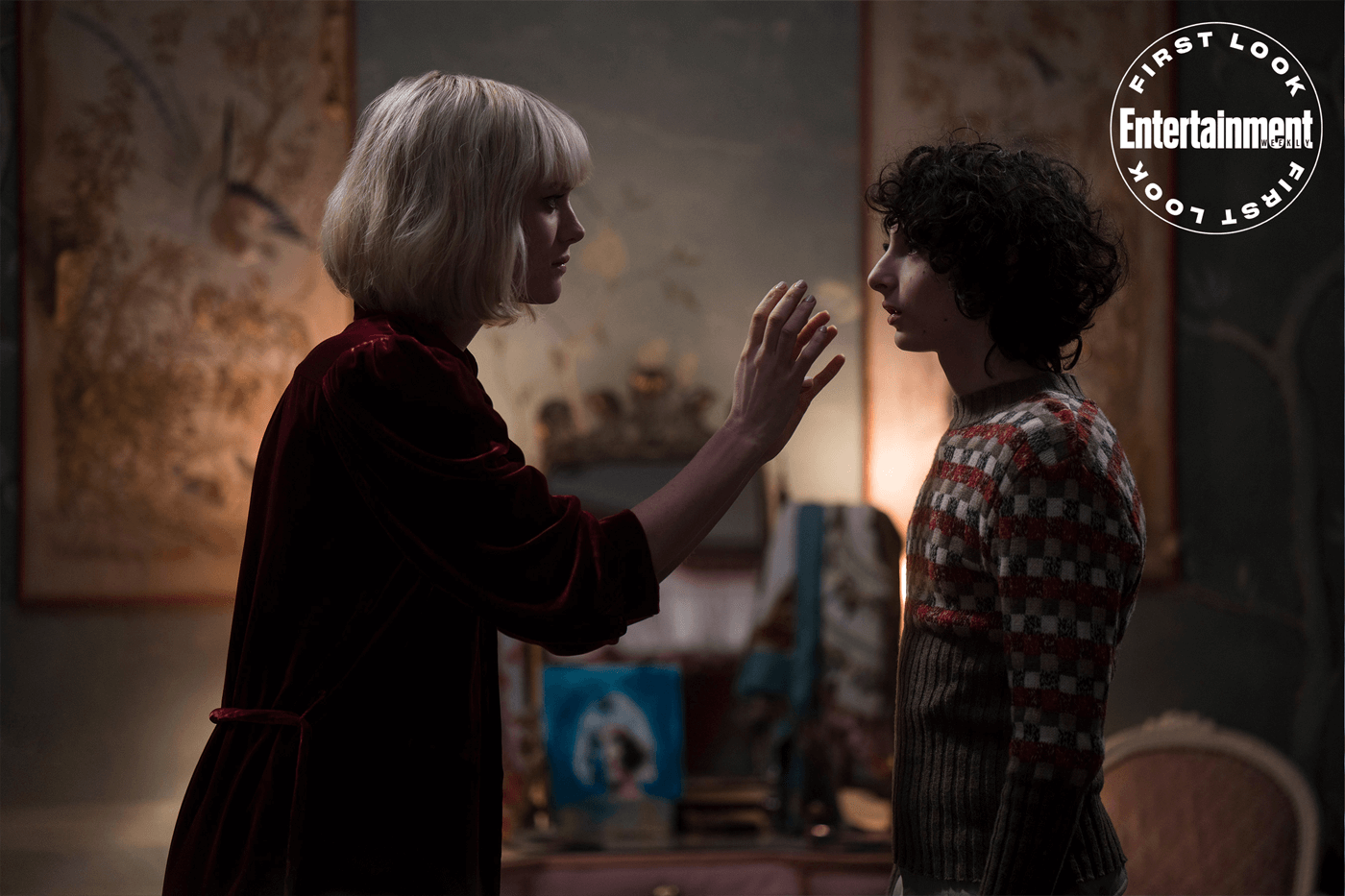 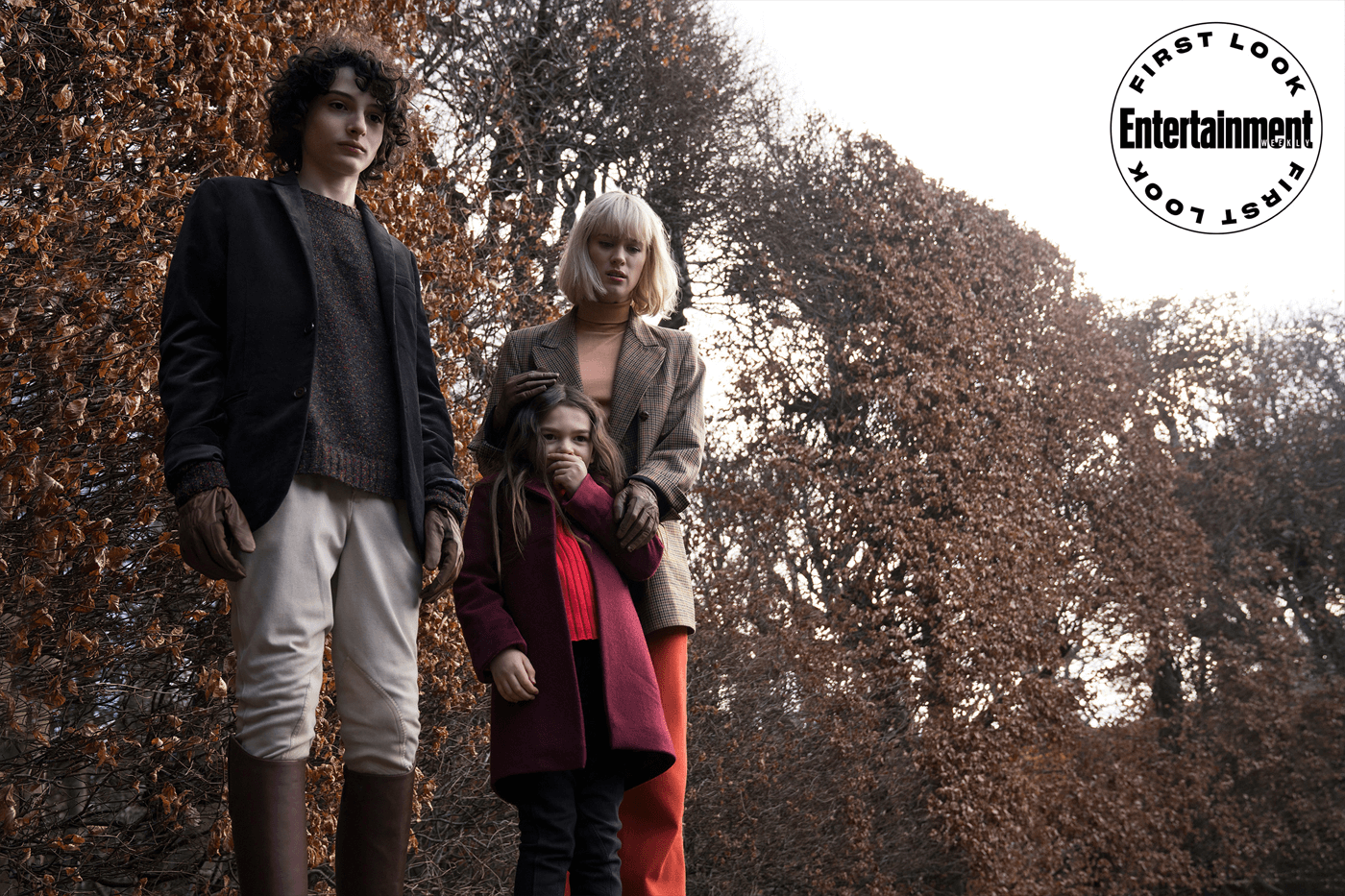 Instead of centering on a governess and her children, The Turning takes the classic haunted house tale in a more modern direction and is instead set in the ‘90s. The film follows a nanny who is looking for a life change and moves into a mysterious house where she meets two orphans, Flora and Miles. Before long, it becomes apparent that something is not quite right with them or the house.

The Turning is directed by Floria Sigismondi (The Runaways, The Handmaid’s Tale) based on a screenplay from Chad Hayes and Carey W. Hayes. Starring is Mackenzie Davis (Black Mirror's “San Junipero,” Blade Runner 2049), Finn Wolfhard (Stranger Things, Stephen King’s It), Brooklynn Prince, and Joely Richardson. The film will be released on January 24th, 2020.

Follow Dead Entertainment for future updates on this movie and more! 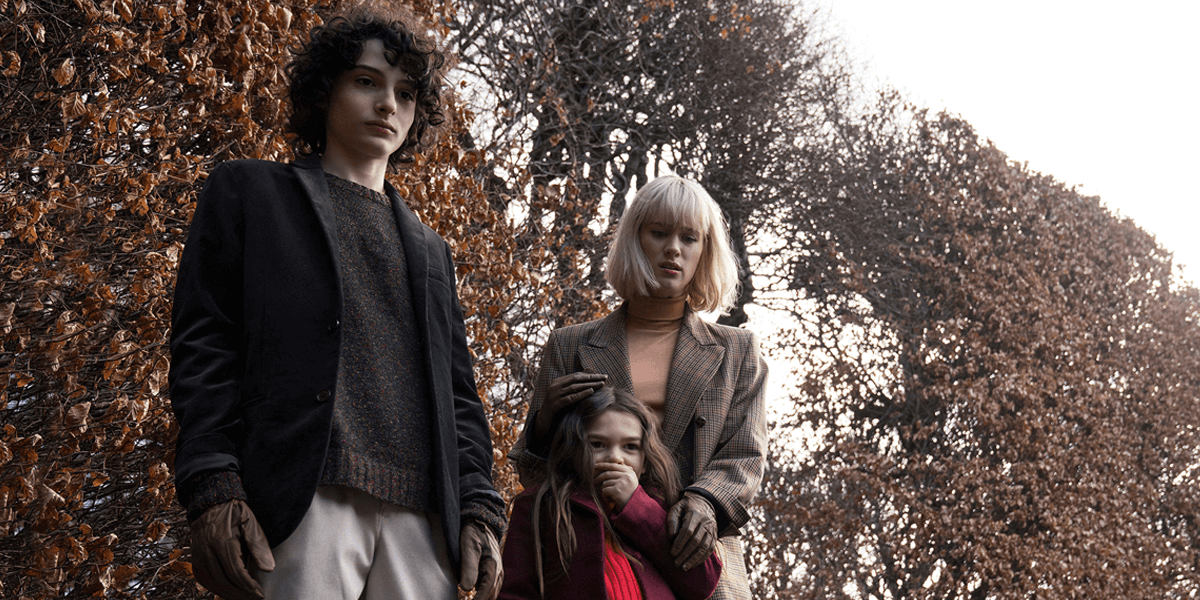 This haunted house story will make you want to sleep with the lights on.