The latest image from the upcoming film teases horrific vengeance. 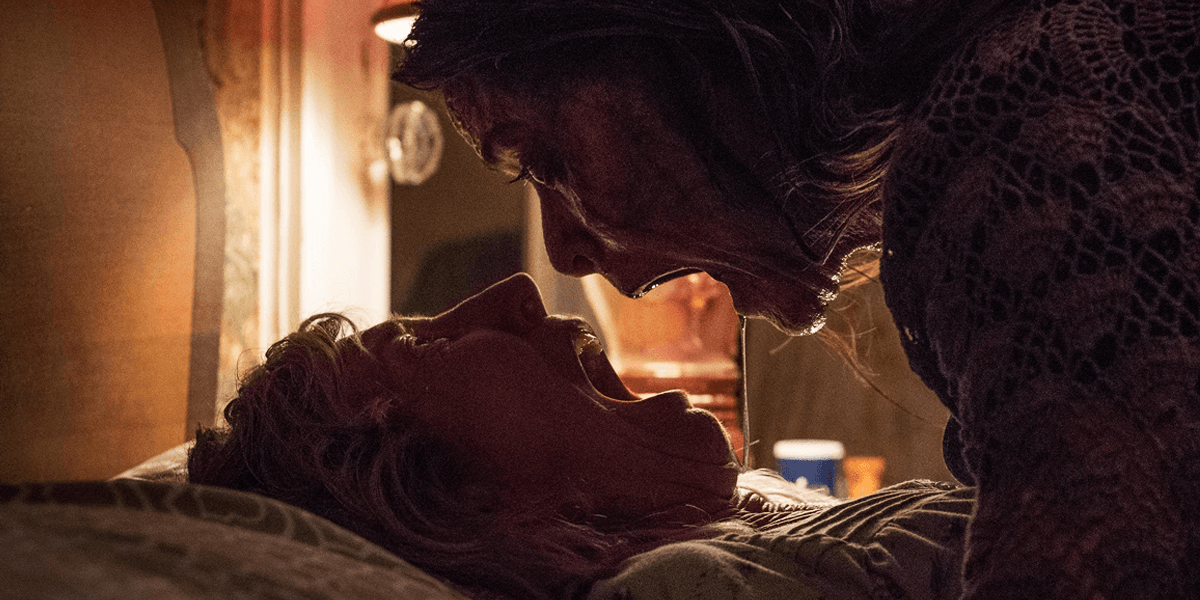 The upcoming reboot of Japanese horror mainstay The Grudge arrives early next year and today we have a new photo to help hold you over until then. Although the film has yet to receive an official trailer, we did get a glimpse at a pair of photos last month, so here’s one more to add to the pile until we finally can get our hands on some footage of it. 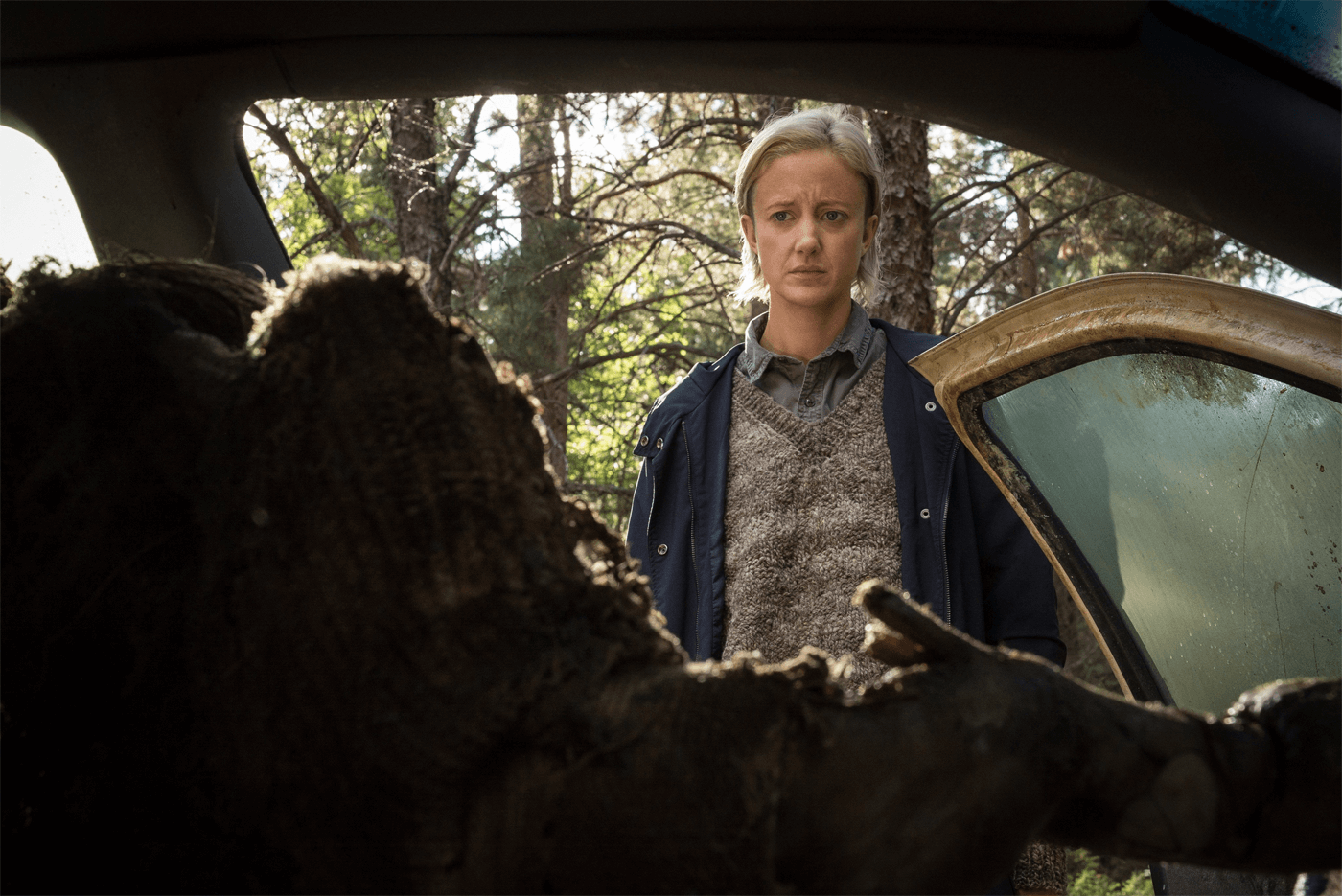