First Photos Revealed for Upcoming Reboot of The Grudge

The film comes from director Nicholas Pesce and is set to be an all-new take on the Japanese horror franchise. 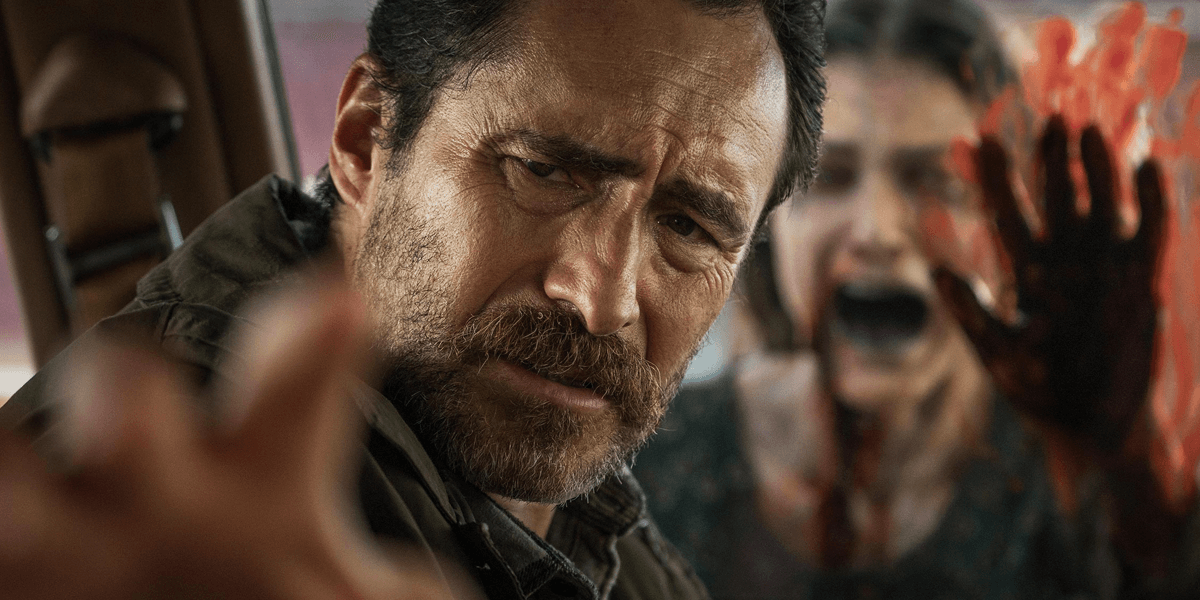 After recently changing its name from simply Grudge to The Grudge, the upcoming reboot of the Japanese horror franchise is finally beginning to come to light with the first official photos having been released. As debuted by EW, the new images show off a few of our characters in action and even a little bit of blood as a bonus. Take a look below. 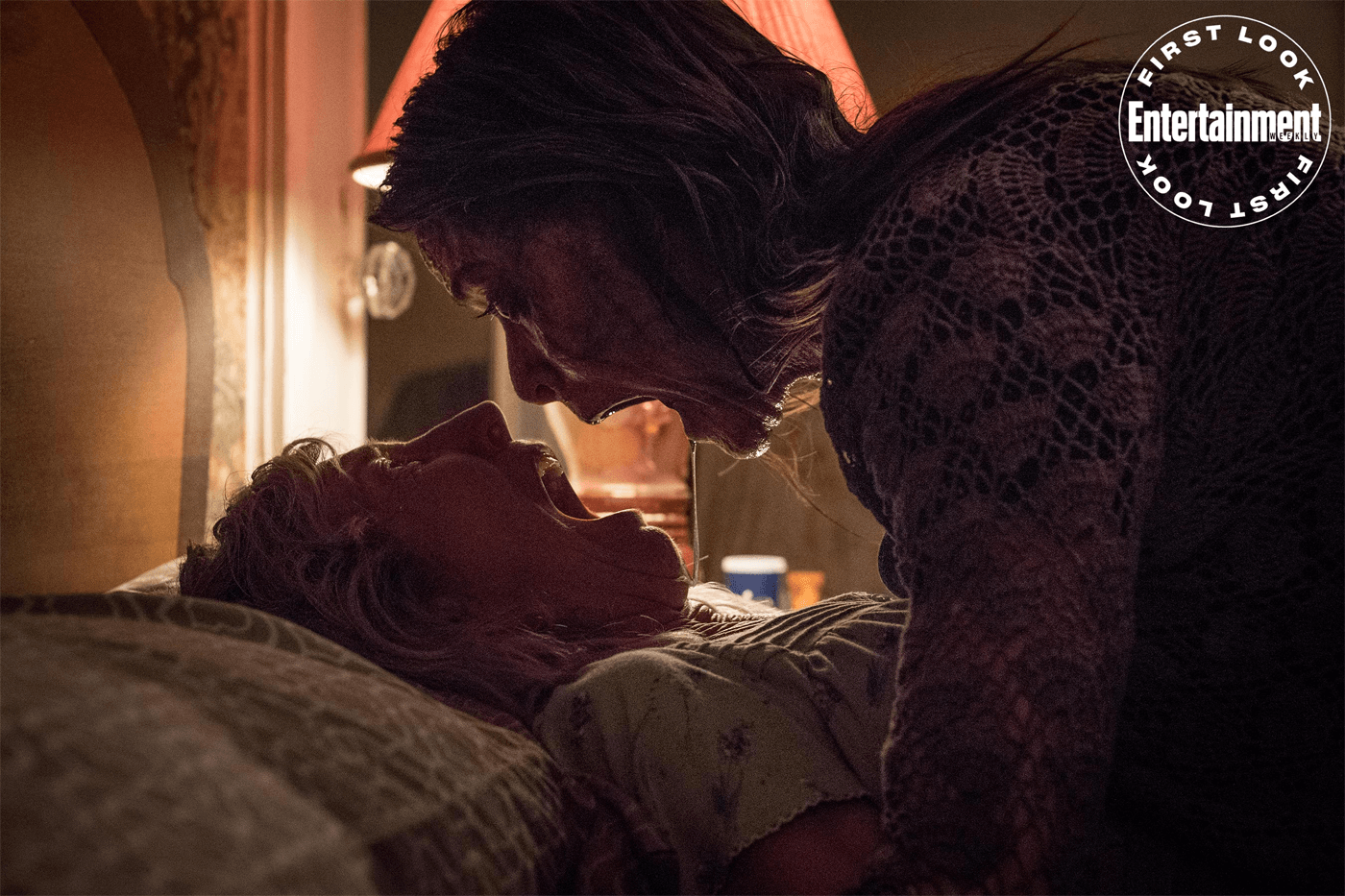 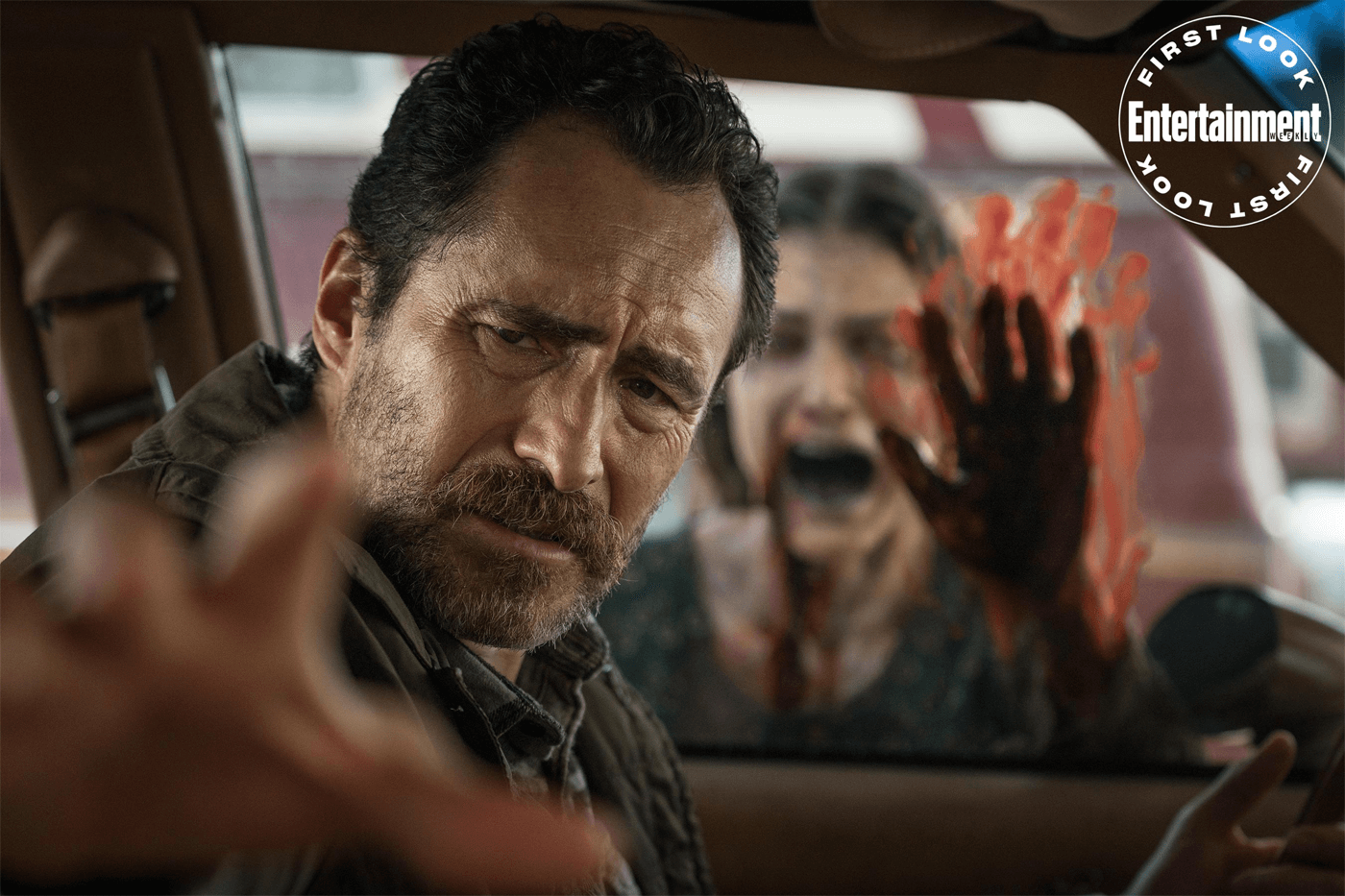 Set in America, the reboot follows a cop in a new town who comes across a seemingly-unexplainable case that leads her to a house that has been cursed by a vengeful ghost, dooming all who enter with a violent death.