Work is currently underway on the second sequel to The Collector.

Another new photo has arrived from the set of The Collected, this time courtesy of star Josh Stewart. The actor took to Twitter early this morning to share the image, showing off his character Arkin from the upcoming film. The previous tease from the set had only pictured The Collector himself in a very familiar pose, but you can now take a look at the latest preview just below. 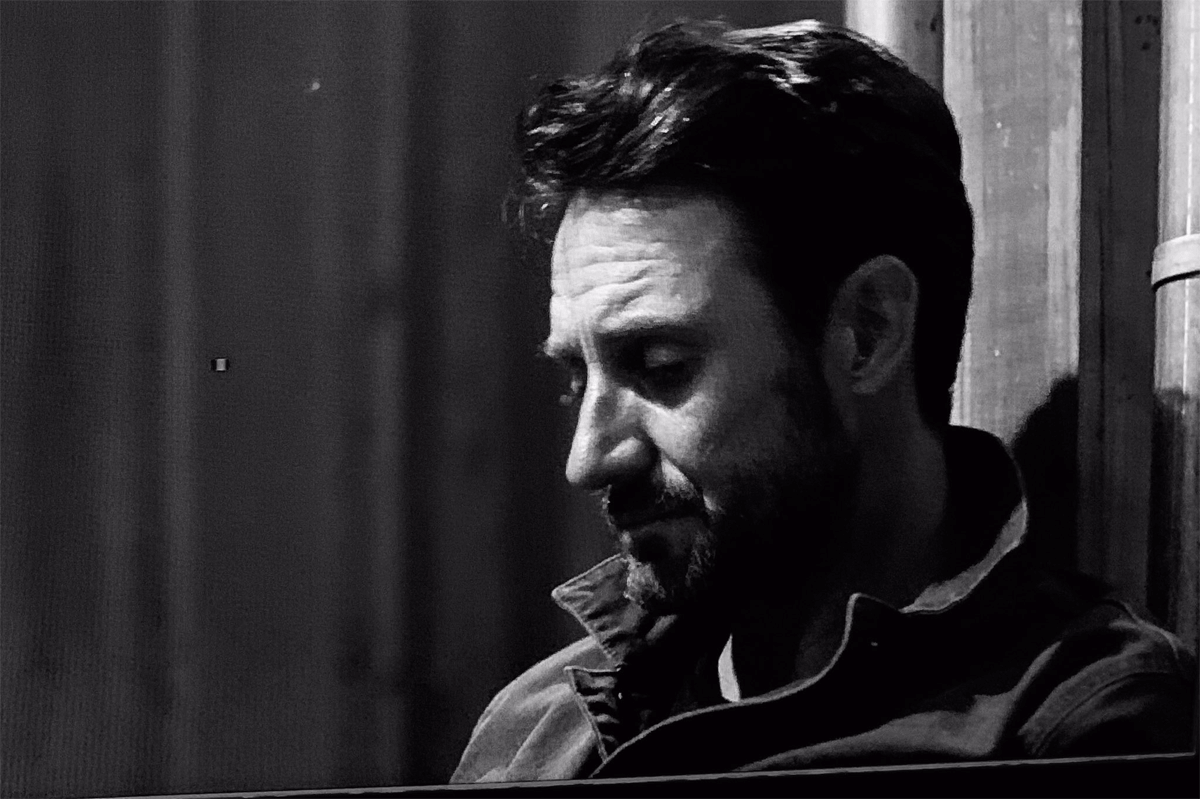 The original film, The Collector, debuted back in 2009 and had an interesting concept involving a serial killer with a penchant for booby traps. It did enough to stand out from Saw, though the film nonetheless offered plenty to fans of intricate and deadly traps. The second film, 2012’s The Collection, took the fight to the killer's lair and ever so slightly left the door open for more.

The Collected will see the return of co-writers Patrick Melton and Marcus Dunstan, the latter of whom is also back behind the camera in the director's chair. The pair has worked together on a number of other projects, including several Saw sequels.

Reprising their earlier starring roles are Josh Stewart and Emma Fitzpatrick, with Navi Rawat (The Collection), Randy Havens (Stranger Things), and Dot-Marie Jones (American Horror Story: Cult) also on board. It was additionally reported that fan-favorite horror actor Tom Atkins (Night of the Creeps, Halloween III: Season of the Witch) was in talks for a starring role in the film, but we haven’t received an official confirmation on that news just yet.

Filming is now underway in Atlanta, Georgia. There is no official release date at this time, but it seems likely that The Collected will arrive sometime in 2020. Keep an eye out on Dead Entertainment for more on this film in the coming weeks and months.

The Collected Writer Shares Image from the Set, Teasing the Collector

Patrick Melton shares the first behind-the-scenes photo from the upcoming second sequel to The Collector.

Tom Atkins in Talks to Star in New Collector Movie, The Collected

The fan-favorite horror actor is eyeing a leading role in the upcoming sequel.

The Third Collector Movie Will Be Titled “The Collected”

After the initial announcement from Josh Stewart, the film has now been given an official title.