Several prominent characters are now officially mainstays of the show. 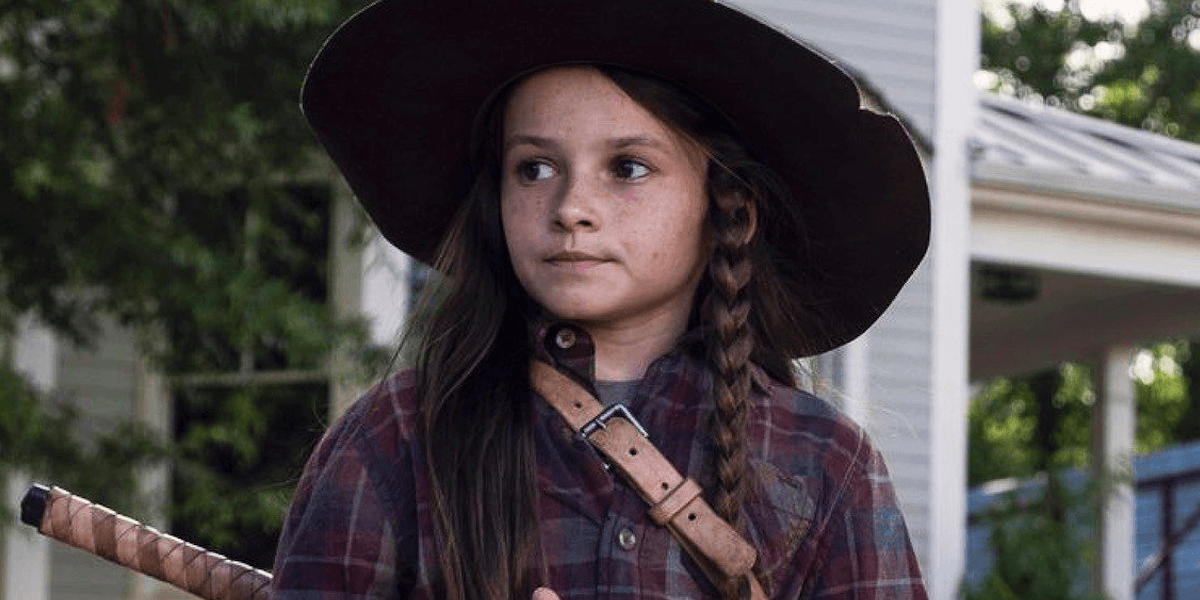 AMC announced this week that several notable cast members have been upped to series regular status for Season 10 of The Walking Dead. None of the names on this list come as much of a surprise, but it should indicate that each of their characters are set to play bigger roles going forward. The stars in question are Cailey Fleming (Judith), Cassady McClincy (Lydia), Cooper Andrews (Jerry), Nadia Hilker (Magna), Eleanor Matsuura (Yumiko), Lauren Ridloff (Connie), and Ryan Hurst (Beta).

Judith is, of course, a no-brainer, as she is the only remaining television show Grimes and her presence is a byproduct of Rick’s exit and Carl’s death. She hasn’t played too substantial of a role thus far, but that can certainly change soon. Lydia is also an important character at this point in the story, as she has tangible ties to the Whisperers, which is the conflict taking center stage heading into the new season.

Magna, Yumiko, and Connie are all part of the same group and their presence is definitely solidly felt throughout the comic book story from this point forward, so the promotions of those stars are certainly appropriate. Finally, we have fan-favorite Kingdom comic relief Jerry and the villainous Whisperer second-in-command, Beta, who will both be seen often going forward.