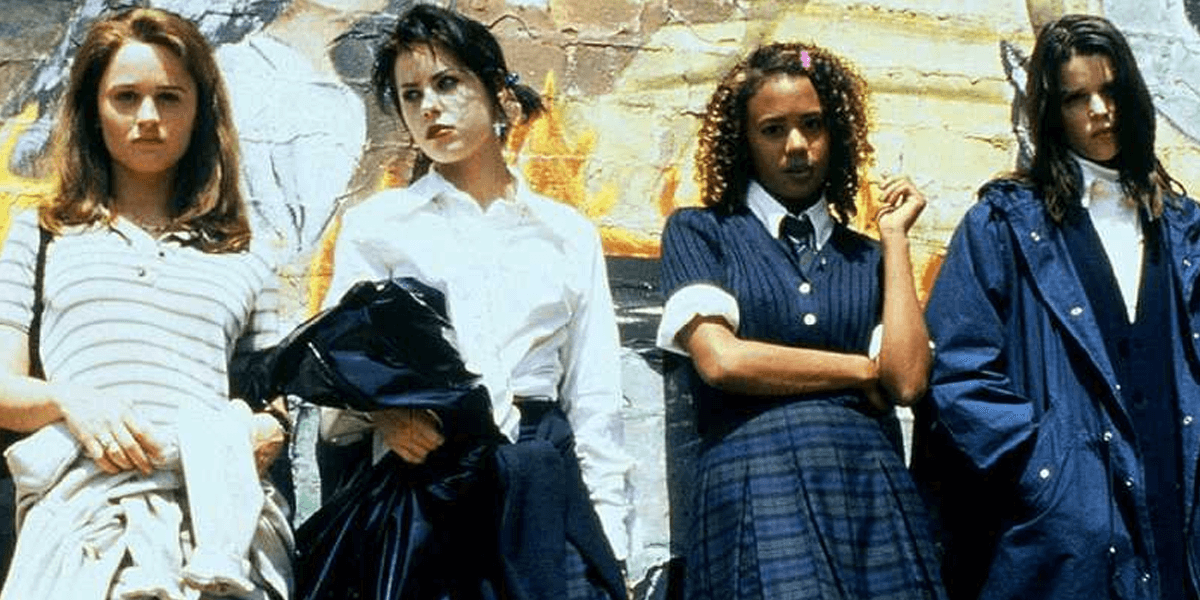 The upcoming remake of The Craft from Blumhouse Productions has filled out the remainder of its leading roles. Deadline reported earlier today that Gideon Adlon (The Mustang, Telltale's The Walking Dead: The Final Season), Lovie Simone (Greenleaf), and Zoey Luna (Pose) are joining previously-announced star Cailee Spaeny to fill out the high school coven of four.

Spaeny (Pacific Rim: Uprising, On the Basis of Sex) will presumably play the part of Hannah, the high school outcast who falls into friendship with three other girls, picking up a little bit of witchcraft along the way. The recent additions to the cast will play the remaining witchcraft-practicing outcasts.