The upcoming Blumhouse remake of The Craft has added another star to its still-growing roster. According to Deadline, television actor Donald MacLean Jr. has joined the cast in a yet-to-be-detailed role. MacLean is currently known for appearing on such shows as Nurses and Workin’ Moms. This will be his first feature-length project.

The Craft is written and directed by Zoe Lister-Jones with Jason Blum producing alongside Douglas Wick and Lucy Fisher, both of whom produced the original film.

The 1996 effort starred Robin Tunney, Fairuza Balk, Neve Campbell, Christine Taylor, Rachel True, and Skeet Ulric, telling the story of a high school newcomer who joins up with a trio of outcast students who practice witchcraft. Using a variety of spells and curses, the group gets revenge on anybody who happens to get on their bad side. 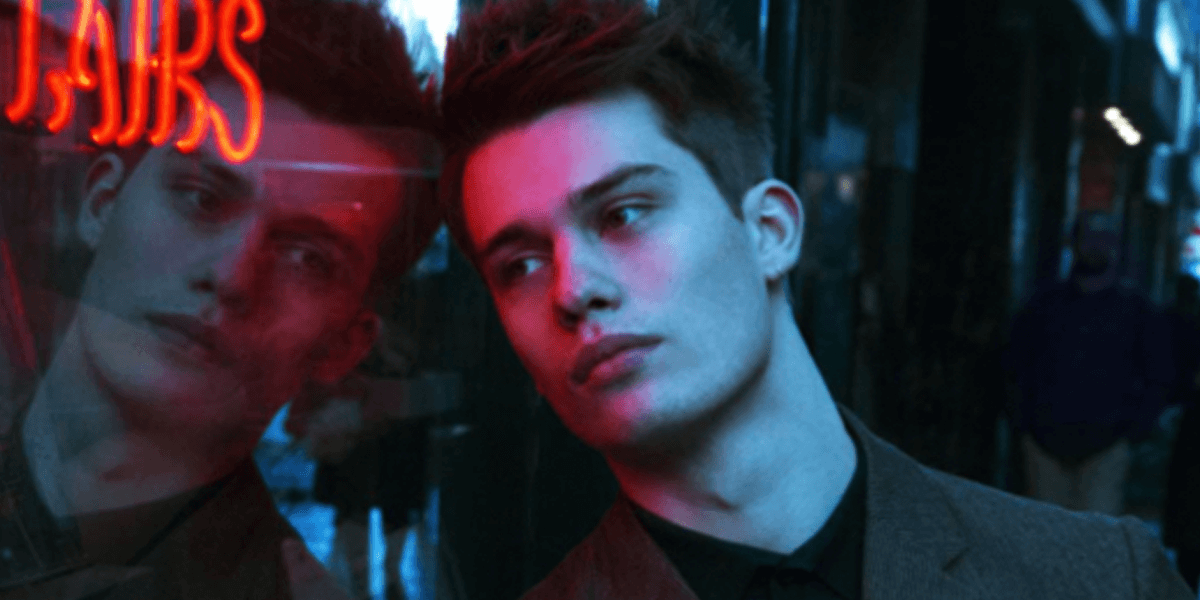