Blumhouse Remake of The Craft Finds Its Star in Cailee Spaeny

The Pacific Rim: Uprising actress has been tapped for the leading role of this upcoming reboot. 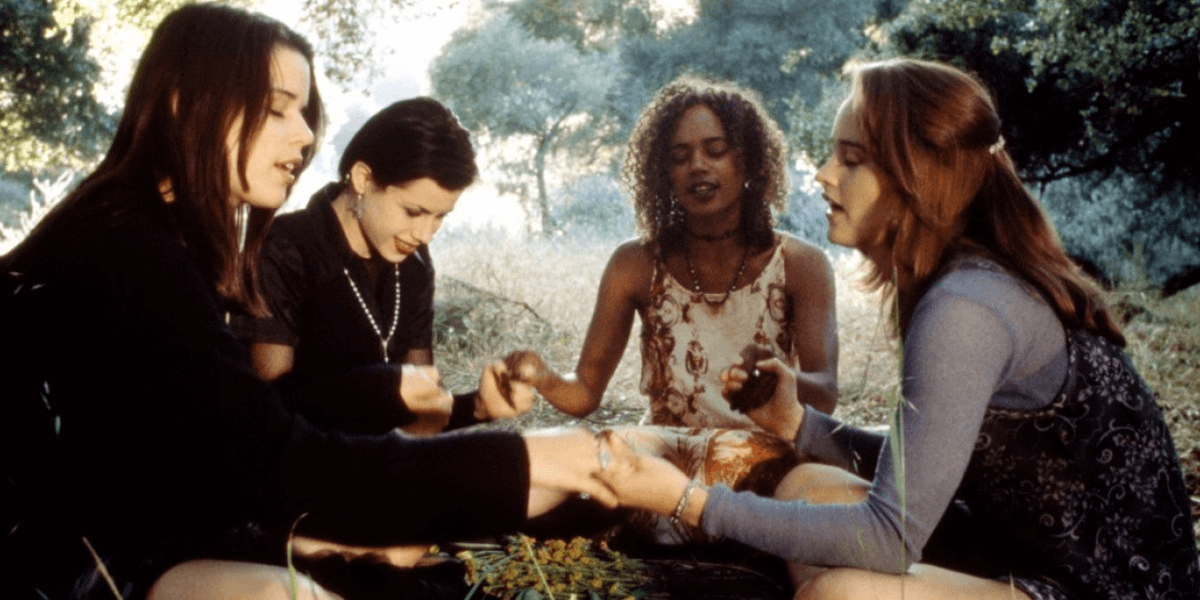 The upcoming Blumhouse-produced remake of The Craft has found its leading actress in Cailee Spaeny. We first heard of this project back in March, when it was officially announced that actress and filmmaker Zoe Lister-Jones was tapped to write and direct the effort, which is a new rendition of the female-empowering, witchcraft-themed movie released back in 1996.

Late last week, THR reported that Spaeny was in negotiations for the leading role, which all but assures us that this will soon be a done deal. She will presumably play the part of Hannah, the high school outcast who falls into friendship with three other girls, picking up a little bit of witchcraft along the way. The actress is known for her work in Pacific Rim: Uprising and On the Basis of Sex.