The actress and Band Aid filmmaker will lead the way on the upcoming remake of the 1996 witchcraft flick. 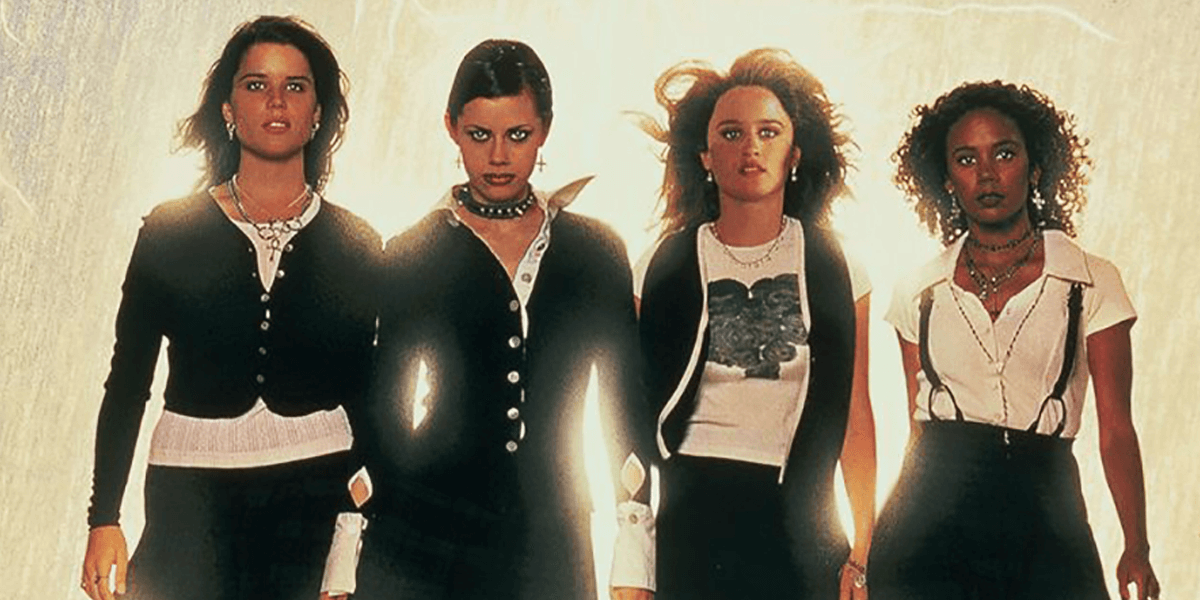 A remake of The Craft is on its way from Blumhouse Productions and Columbia Pictures, with the film being co-financed by the two studios. Deadline reports that actress and filmmaker Zoe Lister-Jones has been tapped to write and direct the effort, which is a new rendition of the female-empowering, witchcraft-themed movie released back in 1996.

The original film starred Robin Tunney, Fairuza Balk, Neve Campbell, Christine Taylor, Rachel True, and Skeet Ulric and tells the story of a high school newcomer who joins up with a trio of outcast students who practice witchcraft. Using a variety of spells and curses, the group gets revenge on anybody who happens to get on their bad side.

Lister-Jones is known for starring in a number of films and television series, appearing recently on Life in Pieces as well as New Girl. She also wrote and directed Band Aid, penning and producing a number of other projects along the way. Recently, her TV comedy pilot, Woman Up, was also green-lit at ABC, as the actress-filmmaker continues to leave her mark on the entertainment industry.