This rising actor is joining the fight in the upcoming film being produced by James Wan. 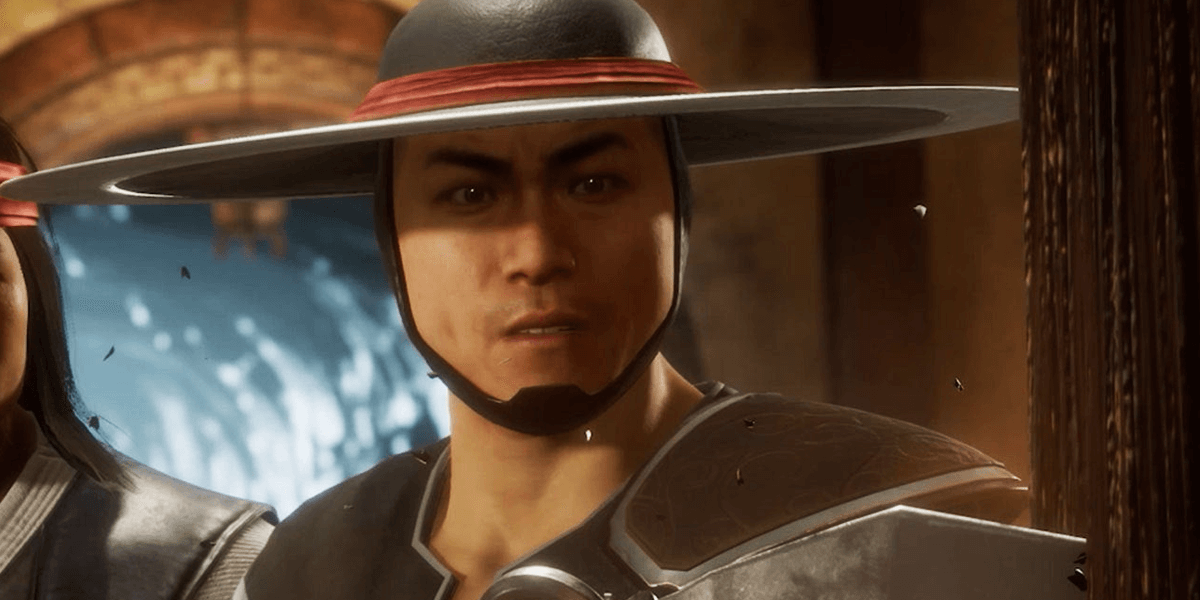 Combatants might want to make way for actor Max Huang, who is confirmed to be playing the role of Kung Lao in the upcoming James Wan-produced Mortal Kombat film. We speculated that perhaps actor Lewis Tan was stepping into this role, but it looks as though we’re forced to go back to the guessing game. Thus far, all we know for sure is that Tan is playing a lead character in the new movie. Undoubtedly, we’ll learn of his character’s identity in due time.

In any case, Huang definitely looks like he’ll fit the part of Kung Lao quite nicely. This rising star is primarily known, at least for now, for his stunt work on films like Kingsman: The Secret Service and Hitman: Agent 47, along with appearing in a numerous Hong Kong films featuring actor Jackie Chan. If all goes well, the upcoming Mortal Kombat should prove to be a big break for Huang.

Production on the new Mortal Kombat film is now underway in South Australia with an expected release date of March 5th, 2021. We’ll be sure to keep you posted on the new movie as we learn more about it right here on Dead Entertainment.