The actor may have just given us a big hint of who he’s playing in the new movie, which is being produced by James Wan. 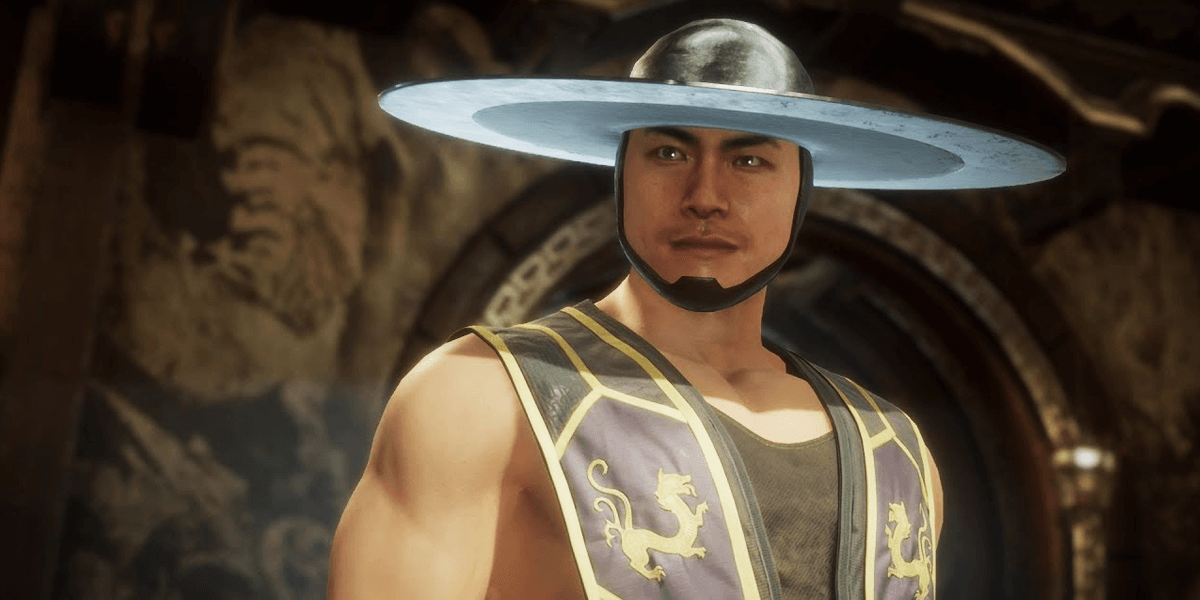 You may recall our article from last week about the latest casting additions to the upcoming James Wan-produced Mortal Kombat film, with one of those being actor Lewis Tan (Wu Assassins, Deadpool 2), who is set to play a lead character in the new adaptation. The actor took to his Twitter to share a photo that may feel quite familiar to observant fans of the series, which looks to be a pose that series character Kung Lao would do. Check it out below and see a comparison photo of Kung Lao as he appears in the latest Mortal Kombat 11 video game. 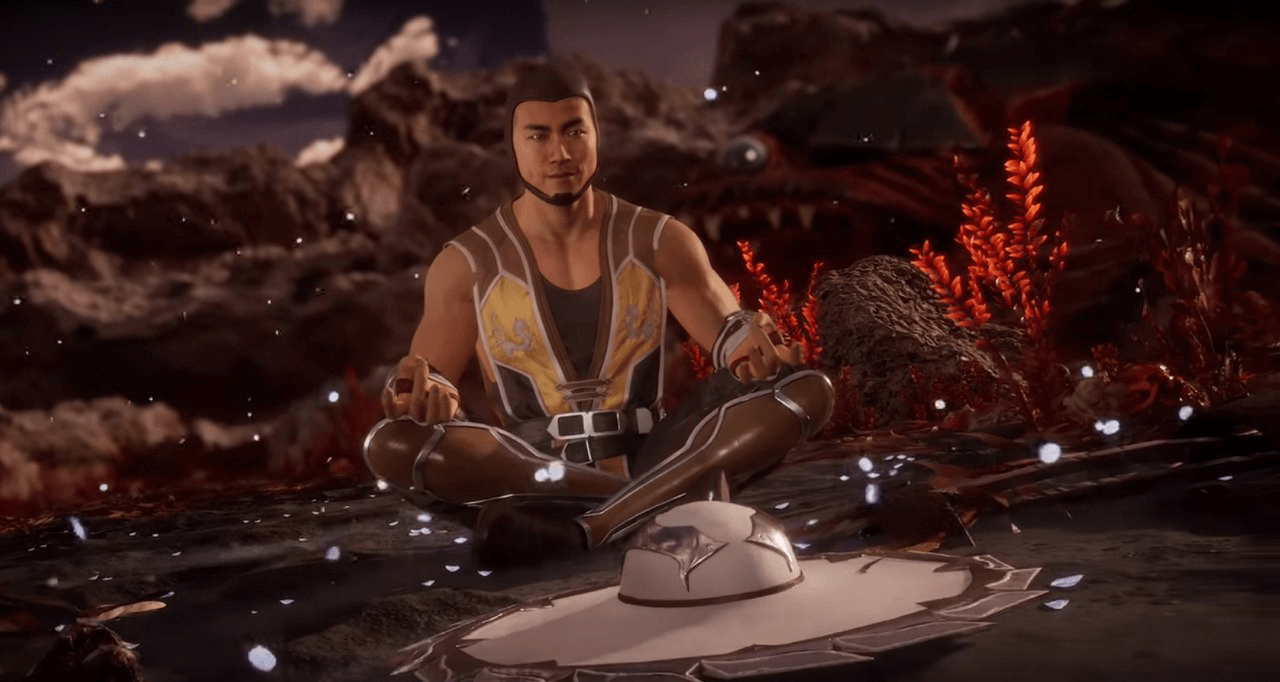