The upcoming adaptation of the popular fighting series has found its Kano, Sonya Blade, Shang Tsung, and Scorpion. 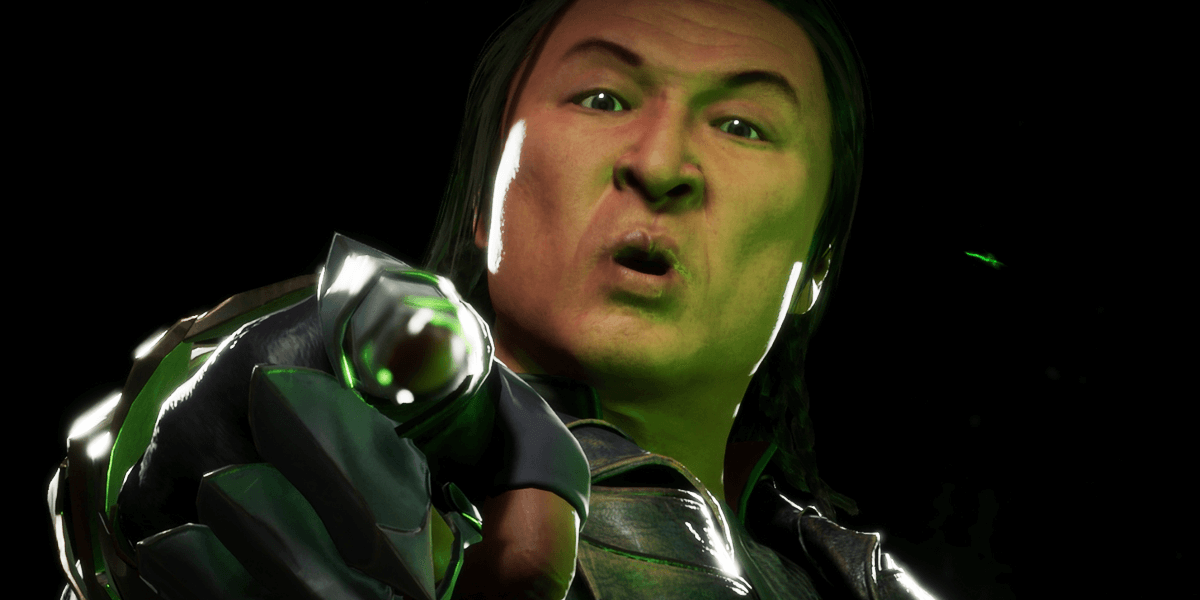 Things are certainly kicking into motion with the upcoming James Wan-produced Mortal Kombat film, with The Hollywood Reporter reporting the addition of Kano, Sonya Blade, and an undisclosed lead character to the cast.

Actress Jessica McNamee (The Meg) is playing Sonya while Josh Lawson (House of Lies) is stepping into the role of Kano. Actor Lewis Tan (Wu Assassins, Deadpool 2) is set to play as a yet-to-be revealed lead character, so it’s anyone’s guess whether this is an existing character from the franchise or a brand-new one altogether.

In addition, Variety is reporting that both Shang Tsung and Scorpion are also joining the film's roster of fighters. Playing the shape-shifting sorcerer Shang Tsung is Chin Han (The Dark Knight, Marco Polo), and snagging the role of Scorpion is Hiroyuki Sanada (The Wolverine, Ringu). While both characters being added shouldn’t come as too much of a surprise, we’ve got to be honest here… doesn’t Sanada look more convincing as Shang Tsung?

In any case, this news comes shortly after some other casting announcements revealed earlier this month. Joining them in the fight is Ludi Lin (Black Mirror, 2017’s Power Rangers) as Liu Kang, Tadanobu Asano (Ichi the Killer, Zatoichi) as Raiden, Mehcad Brooks (Supergirl, True Blood) as Jax, Sisi Stringer as Mileena, and Joe Taslim (Star Trek Beyond, Fast & Furious 6) as Sub-Zero.