Going into the tenth season of The Walking Dead, communities of survivors are working hard to bring back some form of organized civilization, but that isn’t stopping the villainous Whisperers from thriving in the apocalypse and enjoying their new, chaotic way of life. In fact, they are doubling down on it, proclaiming themselves the “end of the world” in a new teaser spot released by AMC, which you can have a look at just above. 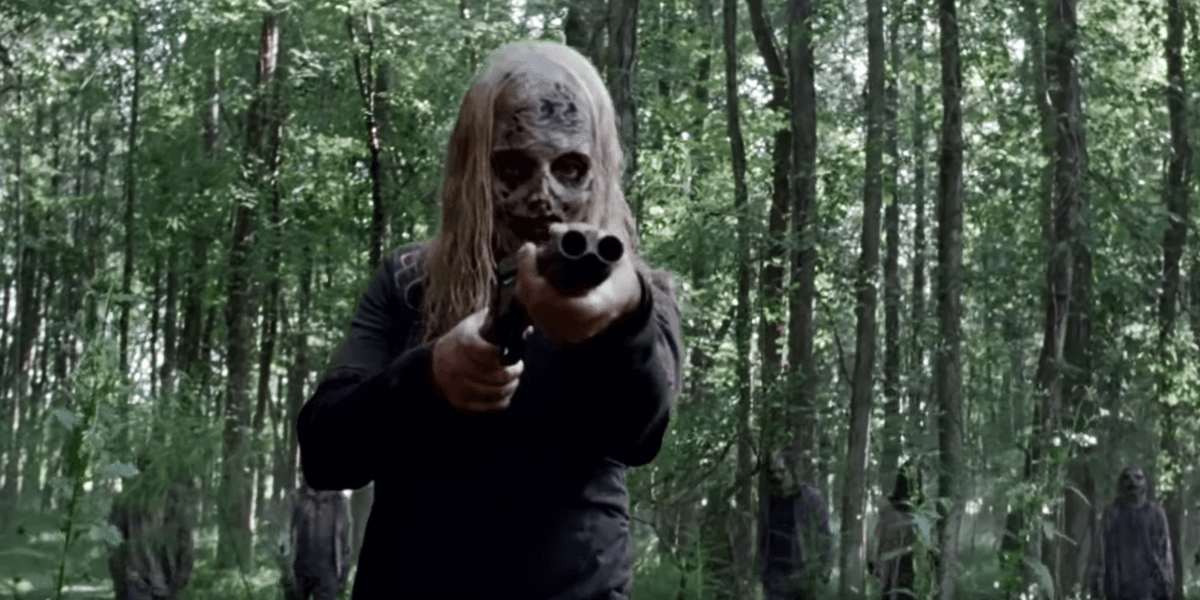 The Walking Dead Gets an Official Midseason Teaser Trailer

The second half of season nine is beginning to heat up with this new look at its upcoming episodes.