It: Chapter Two Slaughters at the Box Office with $91 Million Domestic Debut

As expected, Andy Muschietti's sequel film did not disappoint with theater turnout for its opening weekend. 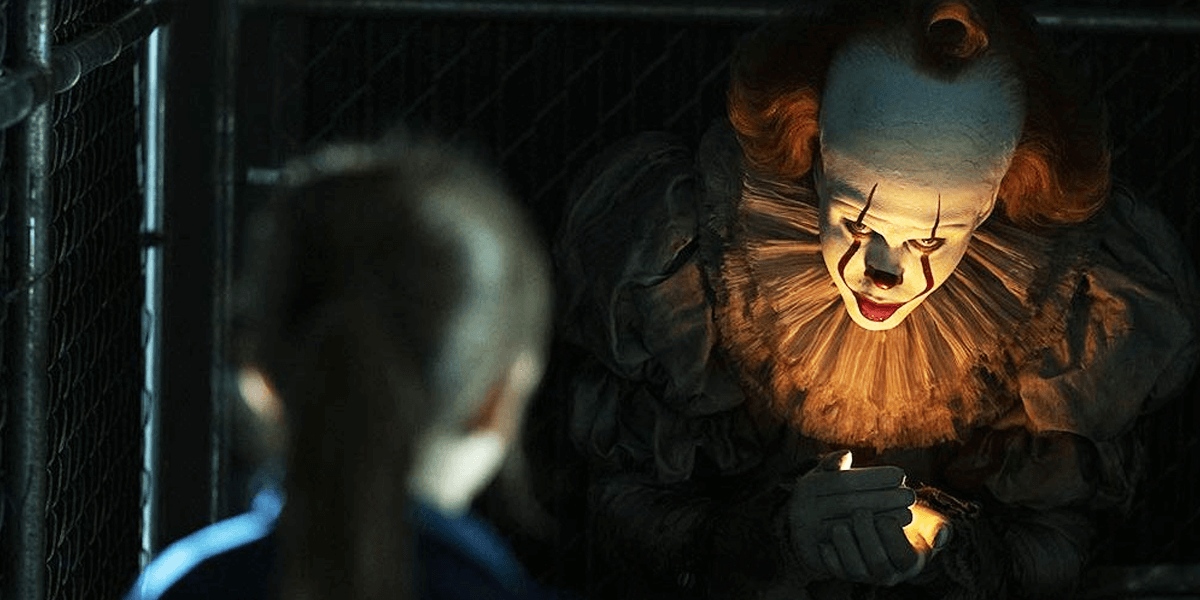 It’s not quite Halloween season yet, but horror is already the talk of the box office following the huge debut of It: Chapter Two. The film pulled in $91 million stateside over the weekend, making it the second highest-grossing opening for the genre, behind only the first film’s $123 million. International screens bring the total for this sequel up to $185 million so far.

By comparison, last year’s Halloween sequel slashed its way to a $76 million debut, which is nothing to sneeze at in itself, but Pennywise clearly wins out when it comes to drawing in potential moviegoers. It: Chapter Two was tracking to possibly surpass the 2017 film, but concerns over its lengthy 2-hour and 45-minute runtime may have softened the opening weekend hype ever so slightly.

Either way, we can call this film a massive success right out of the gate and the money should keep rolling as the end of summer makes way for spooky season, because who doesn’t love a good scare heading into the fall?