Blumhouse and Universal are gearing up for the timely holiday arrival of its modern take on Black Christmas, which originally debuted back in 1974 and was helmed by director Bob Clark of A Christmas Story fame. Following the initial announcement and subsequent addition of Cary Elwes (Saw, Stranger Things) to the cast, the official trailer has finally been unveiled and can be viewed above.

Black Christmas is looking to take the premise of the original film and give it more of a modern, revenge-related touch. With Hawthorne College quieting down for the holidays, sorority girls on campus are being killed by an unknown stalker. However, the killer is about to discover that this generation’s young women aren’t willing to become hapless victims as they mount a fight to the finish.

The film will hit theaters on December 13th, 2019. As always, stick around with us here on Dead Entertainment for all the latest news and updates on this project and everything else horror. 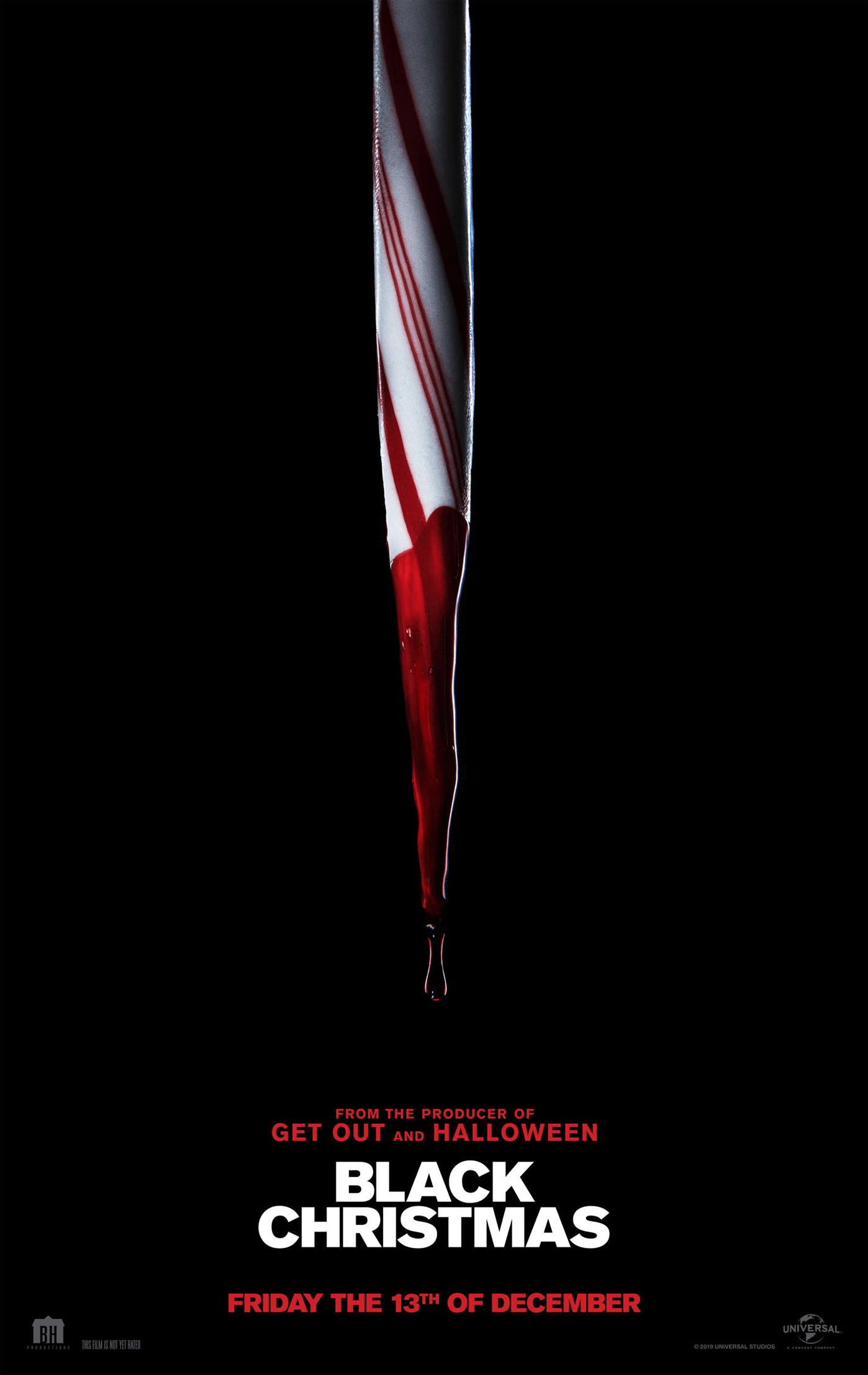 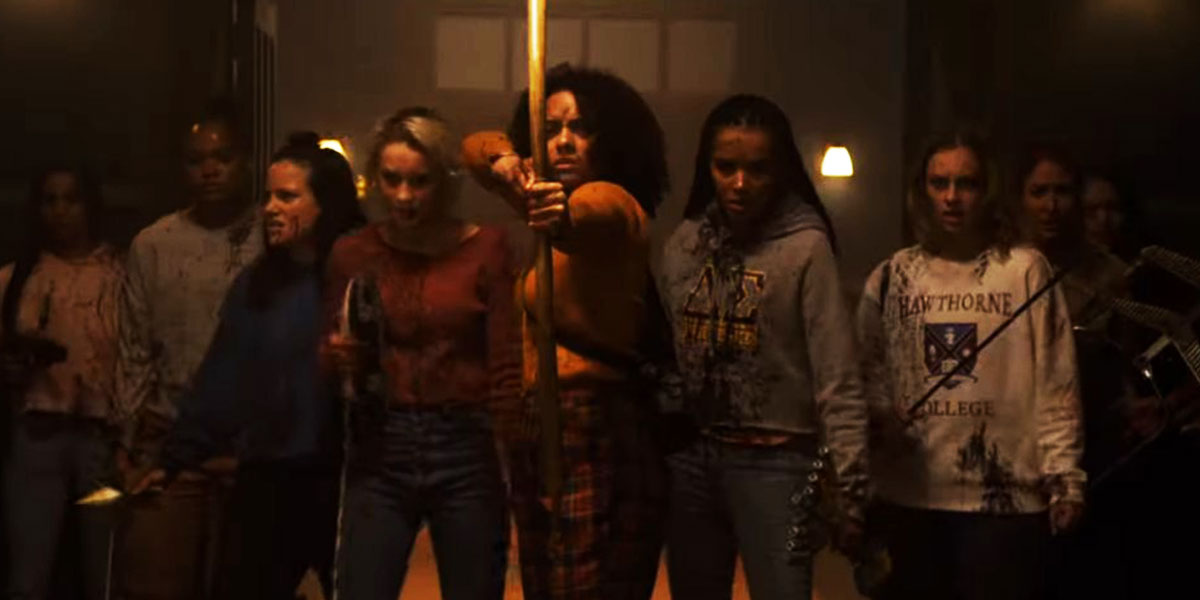 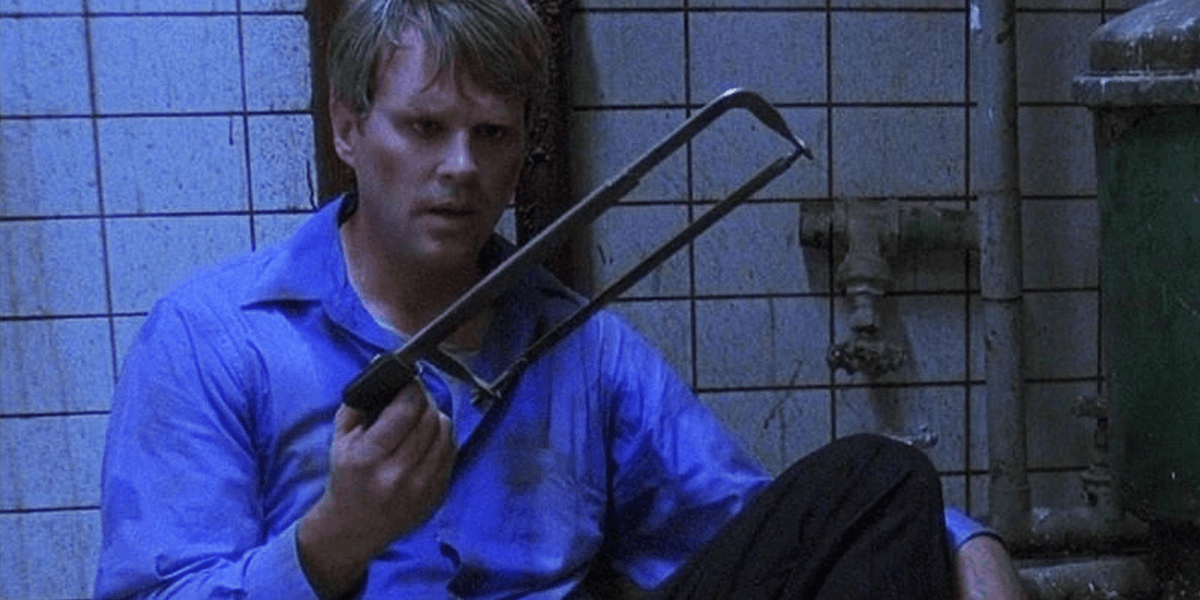 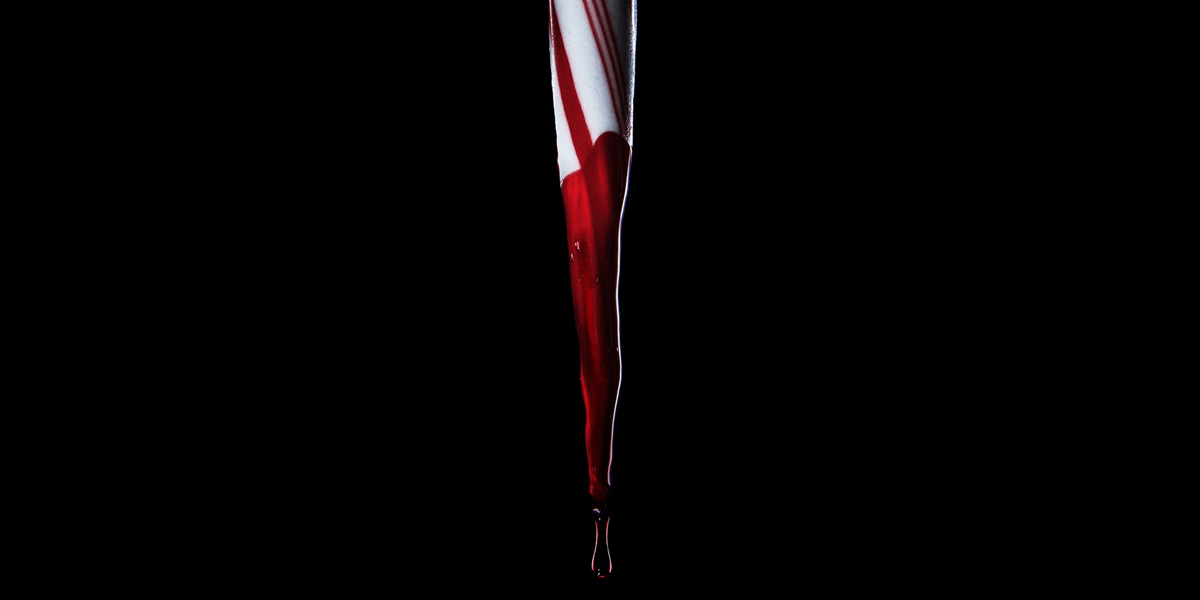