The yet-to-be-named film has found its first cast member and it’s someone who is no stranger to Wan’s work in the horror genre. 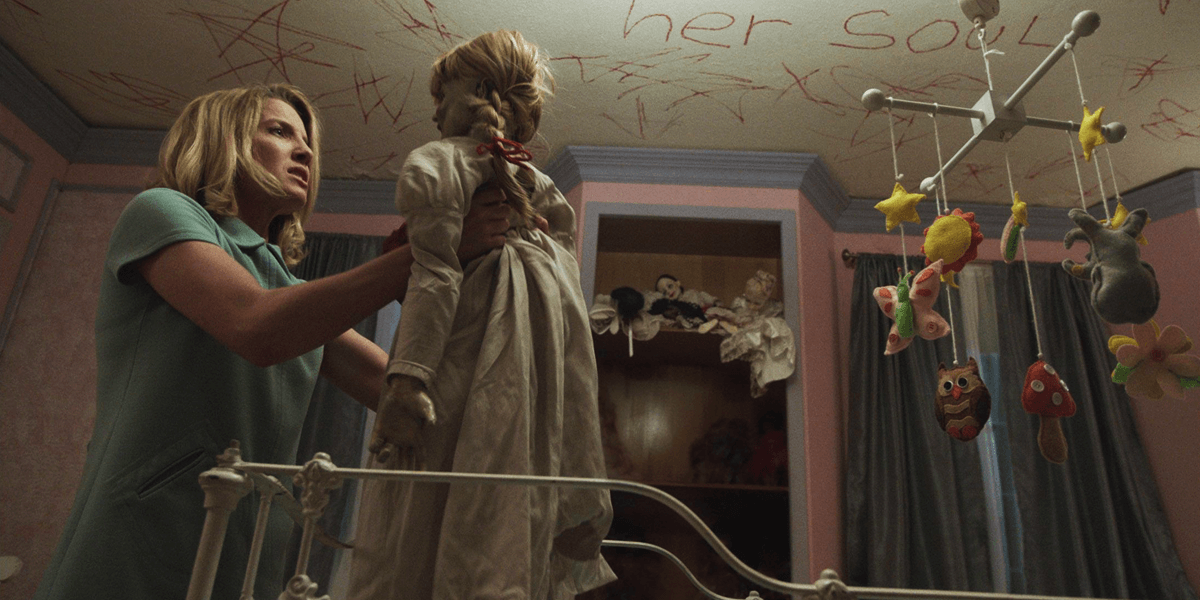 Although we are no closer to knowing what James Wan’s upcoming top-secret horror project is all about just yet, we at least know one star who will be in it. According to Variety, the still untitled project has added Annabelle Wallis in what is presumably a leading role for the movie.

The actress previously worked with Wan within the Conjuring universe as she appeared in both Annabelle and Annabelle: Creation over the past few years. This casting marks the first for this movie, which has been teased as the filmmaker’s next focus before delving into work on a sequel to Aquaman. Further casting or even a title for the film are not yet available.