The new horror movie on the way from James Wan has found another star in Maddie Hasson (Impulse, Mr. Mercedes), according to Deadline. The film is being developed under the tentative title of Silvercup and all lips have been sealed on what fans could expect from this project, which is slated to begin filming late next month.

The specifics of this project still very much remain a mystery, with plot details being kept heavily under wraps, but on top of directing, Wan will also co-write alongside Ingrid Bisu (The Nun). The film is being produced via the Atomic Monster banner, which is led by the director and longtime collaborator Michael Clear. Financing are Starlight Media and Midas Innovation, who will retain distributing rights in China.

Filming on Silvercup is set to kick off in late September in Los Angeles and should be complete before Wan moves forward on Aquaman 2 next year. As previously mentioned, details are still fairly slim right now, but we’ll be sure to keep you updated with all the latest here on Dead Entertainment. 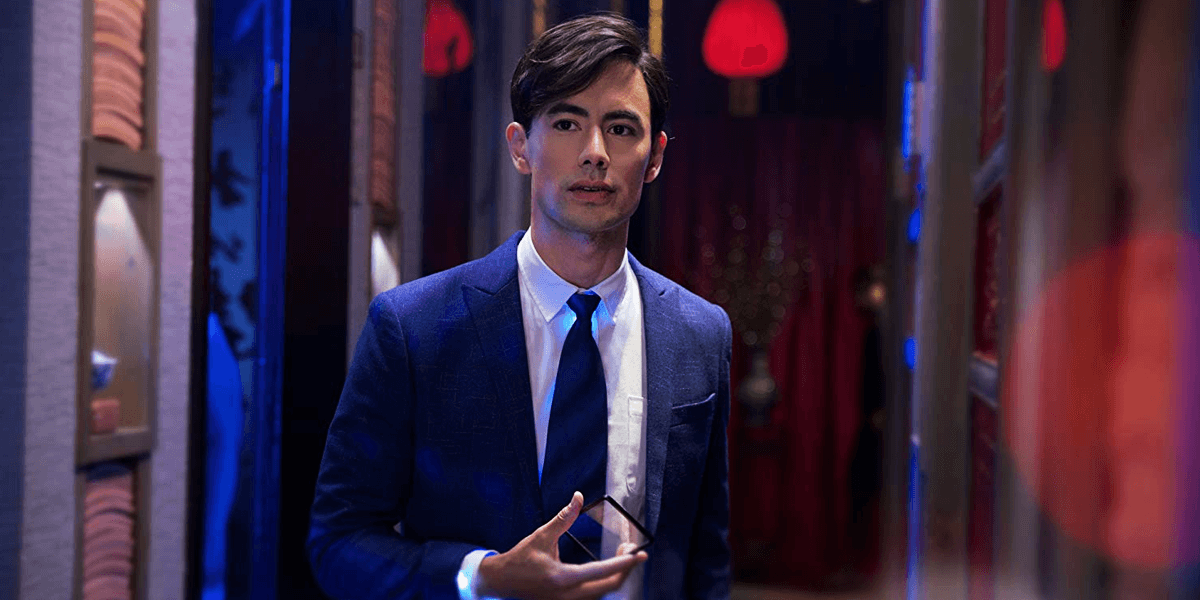