The movie is being described only as something original for the genre. 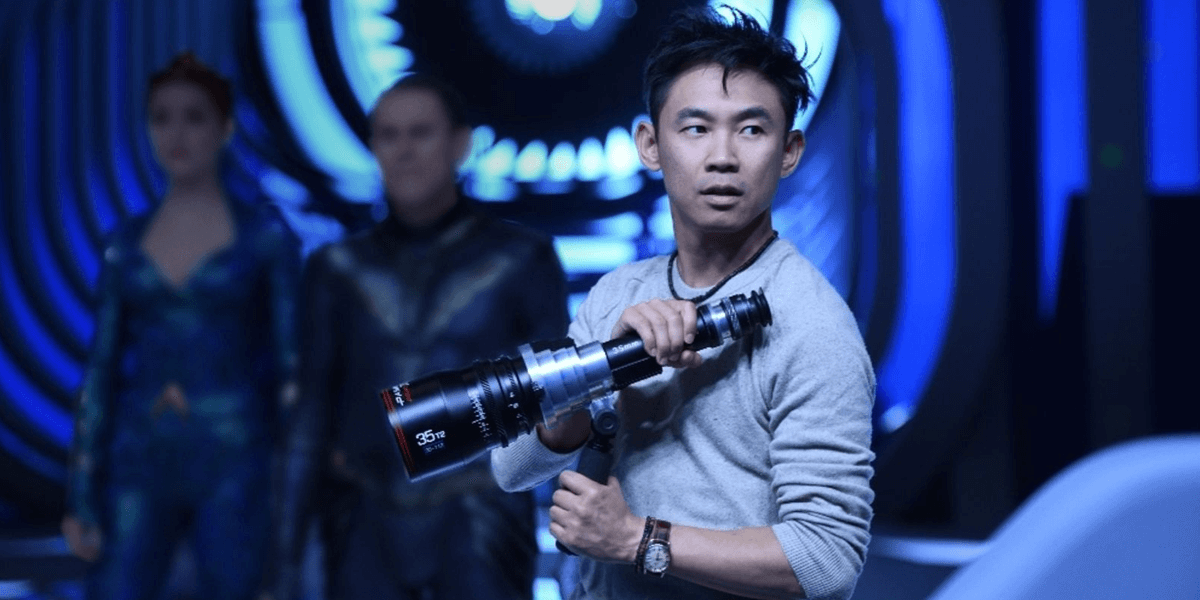 Before he once again dives into the world of Aquaman for its upcoming sequel, James Wan is taking a little bit of a detour back to the horror genre. Just announced today and reported by Variety, the filmmaker will be directing an untitled horror project for New Line Cinema.

No stranger to the genre, Wan has helmed efforts such as Saw, Insidious, and two Conjuring films, making his return to horror as director (as opposed to only producing) an intriguing one.