The upcoming Blair Witch video game from Bloober Team arrives at the end of the month and Gamescom 2019 has brought with it an all-new story trailer to set the mood ahead of its debut. Titled “Insanity,” this new video offers the most in-depth look at the game yet and it’s honestly looking equal parts fantastic and intense with just under two weeks to go until we can play it.

Although The Blair Witch Project is a blast from the past in itself, it looks like this team really put a lot of work into getting the mood just right for this modern revisit. Check out the new footage above and read on for more details on the game, which is set to hit stores on August 30th. 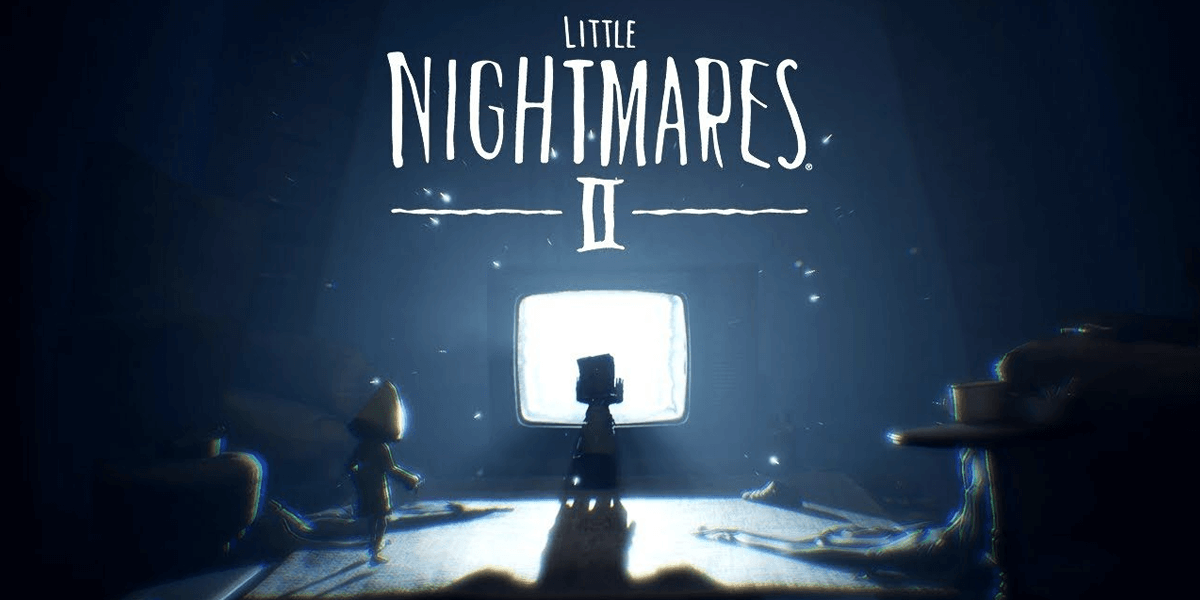