The upcoming Blair Witch video game from Bloober Team arrives at the end of the month and the latest footage wants to bring you on a 4K tour through the haunted woods. Don’t deceived by the beautiful environments though, because there is no shortage of dangers and evil waiting beyond these trees.

A couple weeks ago, we had a look at the official gameplay trailer for the title, which showed off how players will explore the forest and various buildings from the first-person perspective, but today’s reveal is more about the woods themselves and the environments definitely look pretty. Check it out above and read on for more details on the game! 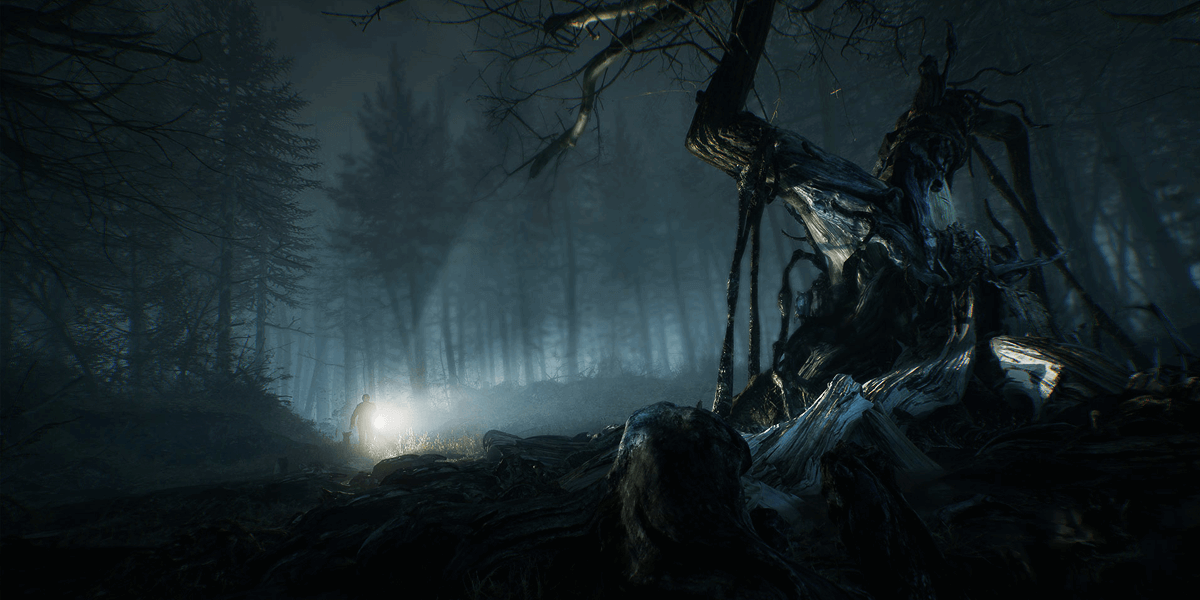 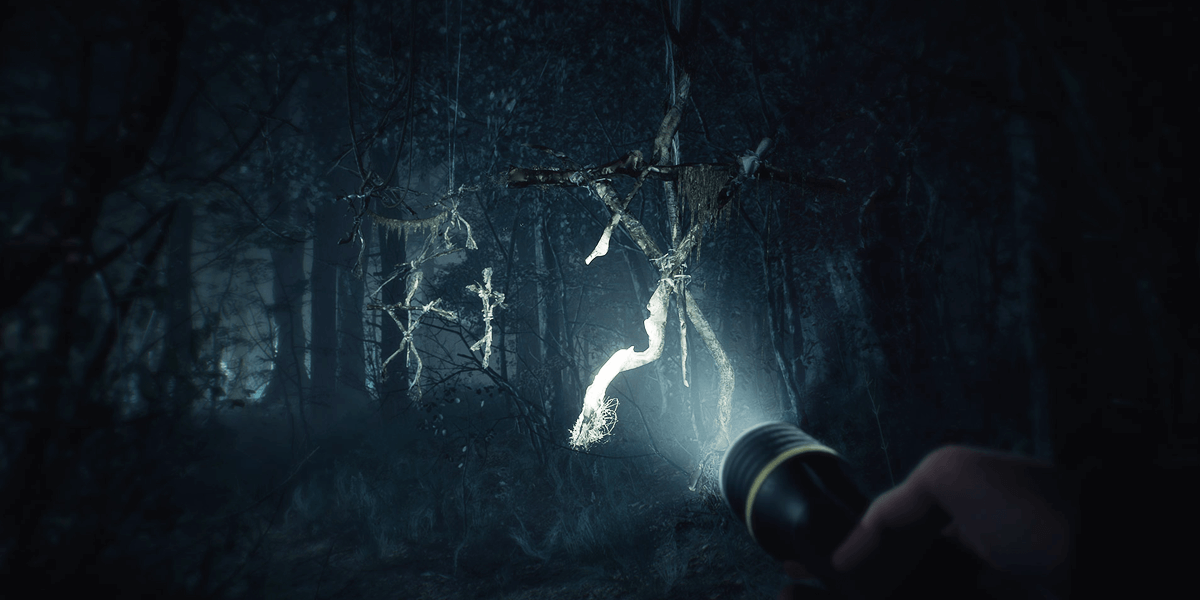 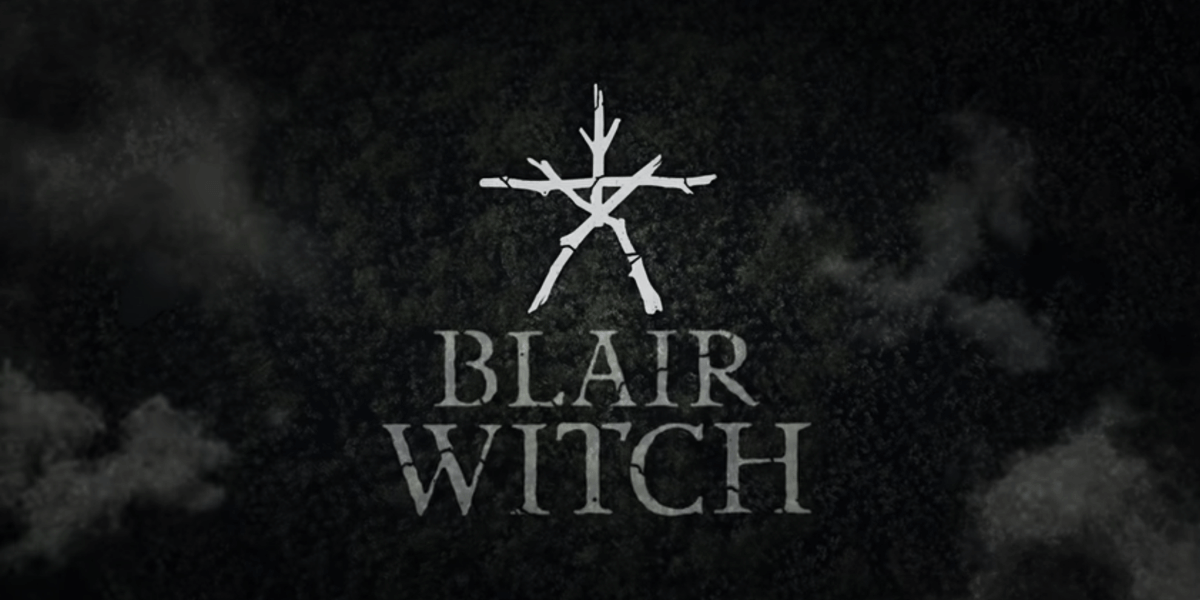