Rotting Reviews: Count Chocula Was Once a Great Cereal

This breakfast monster cereal for children really isn’t what it used to be. 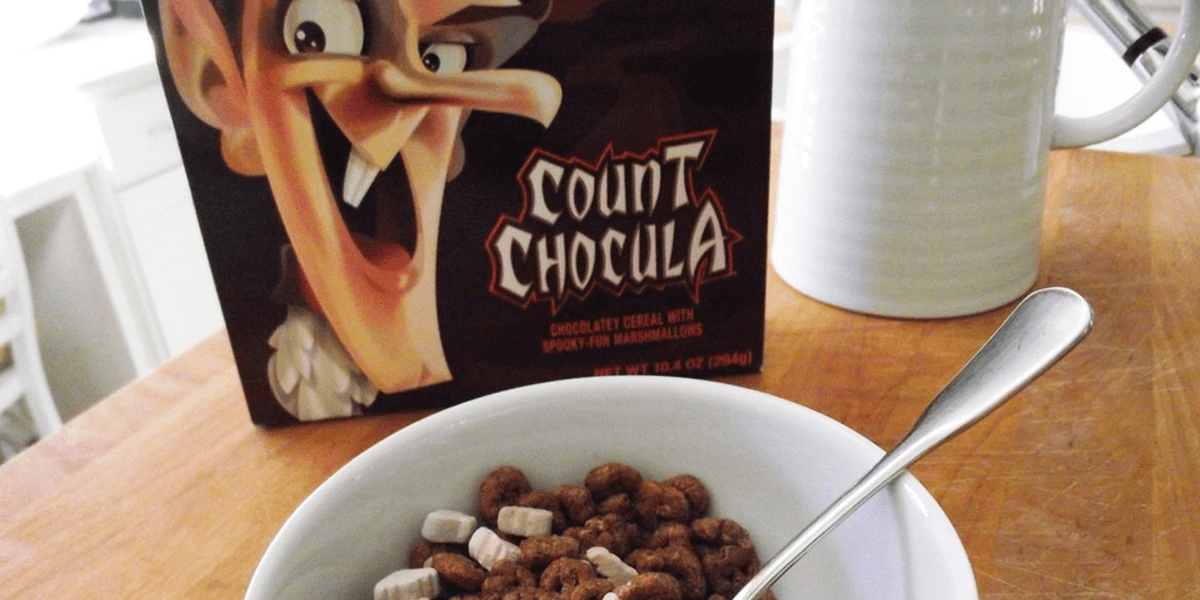 Remember those mornings when you woke up and dragged your ass out of bed, with the only motivating factor in your developing brain being the idea of knowing that you could fill up a huge bowl with some awfully sugary cereal like Count Chocula? You were probably the type to have two bowls of it too… Don’t even lie!

While you watched your morning cartoons and consumed this grossly unhealthy product before heading off to school, the rest of society was busy ignoring the dangers of trans fat and hydrogenated oils, along with smoking indoors like it was nobody’s damn business. Forget how you and everyone else’s waists were expanding, right? Anyway, Count Chocula used to be a great cereal but not anymore, since it now tastes like dog shit with an underlying corporate agenda.

The Generals Mills Corporation needs to put those unhealthy ingredients right back in this cereal where it belongs. I don’t even know what those were, but Count Chocula really isn’t tasting like it used to. I can barely even finish half a bowl these days, so what the fuck? Even the taste of the milk with this cereal is all different too somehow. What the hell are these people doing to these cows? Why do we have them living in horrible conditions while strapped to some machines that feed and lactate them for us?

Gone is the passion for producing a fine product made with delicate human hands! A great product like what Count Chocula was during its golden years. Honestly, the real Count Chocula, the vampire who inspired this cereal, would surely be disappointed with this utter disgrace.

There also isn’t enough of those mouth-watering marshmallows in boxes these days, either. Enough with your cost-cutting bullshit and give me a product that is worth my money! I shouldn’t have to buy dozens of these at a time just to sort through it for more marshmallows while making those pricks at the Generals Mills Corporation filthy rich. This is not the America I fought for and work hard in every single day, and nobody should bow down to these kinds of unacceptable standards. Why are these douchebags fucking with their customers? Knock it off!

The fact this product only comes only around when Halloween is upon us is yet another money-making scheme. You have Count Chocula and other monster cereals at every turn in a grocery store, which kind of pisses me off. I appreciated having to walk my fat ass down an aisle to grab myself this delicious cereal, since I was at least getting some exercise before consuming an entire box of this the moment I got home. Now, since Count Chocula comes around only a few months out of the year, I have to constantly think about stocking up my shelves with this crap. I’ve even had nightmares about being buried by boxes of Count Chocula. Enough is enough!

Anyway, that's my two cents' worth. Count Chocula could once again be a great cereal, if the Generals Mills Corporation wakes up and puts back those unhealthy ingredients we all loved, and stops seasonally flooding us with their bullshit marketing campaigns by making this product available year-round. Something’s got to change soon or else we’ll have to have a chat with Mr. Henry Parsons Crowell (the Quaker Oats Company guy) about righting this ship that now tastes so very wrong.

Rotting Reviews: COVID-19 Not Even Mildly Entertaining, All Things Considered

This nasty, widely-hated virus is by far the worst horror event of the year. 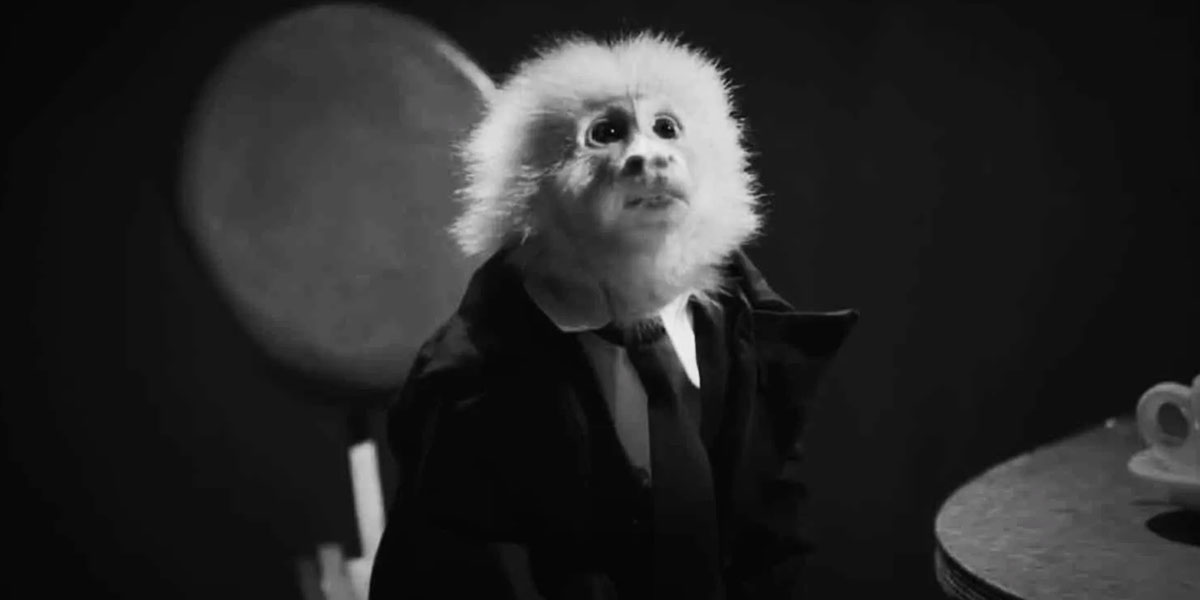 Rotting Reviews: That Huge Spliff Was Awesome, but I’m Still Not Quite Sure What Jack Did

Somebody throw me a bone here, because I’m still feeling a bit dazed and confused after this. 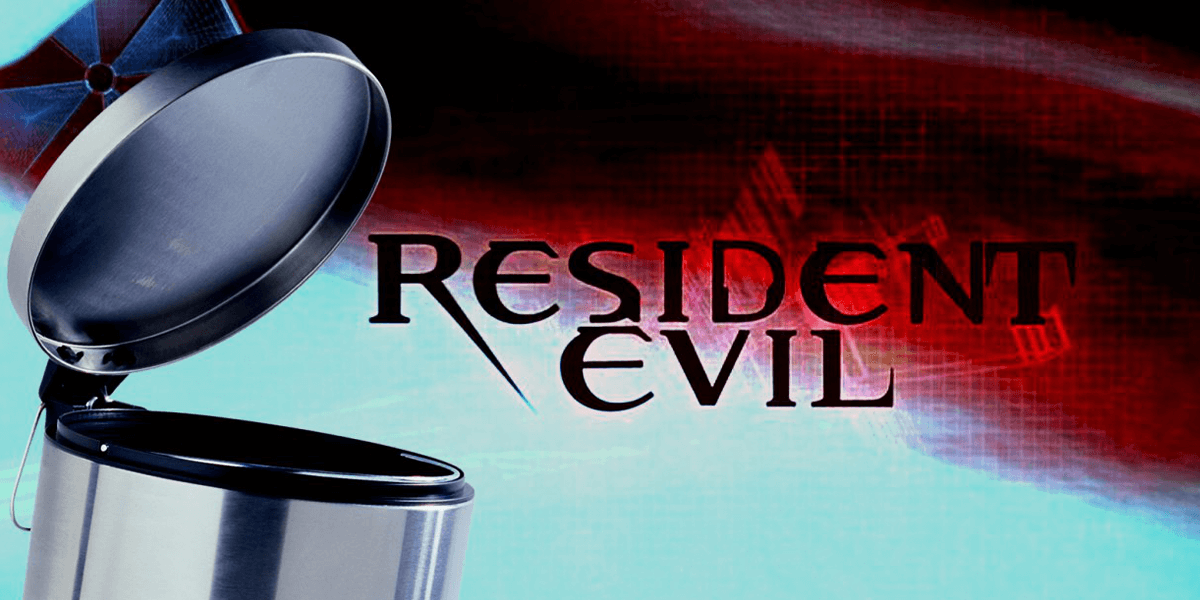 Rotting Reviews: Resident Evil is an Unbearable Film, But It Could Cure Depression

This giant bomb by Paul W.S. Anderson will make you hate life until you reach the very end.