Last month brought us the exciting news that The Stand TV miniseries, written by Stephen King and directed by Mick Garris, would finally be coming to home video. Although the special features and complete release details are not yet available, today brought us a first look at the upcoming restoration in the form of side-by-side photos comparing the new release to the original version that aired on television. Check out the below images, as debuted by Bloody Disgusting and Dread Central. 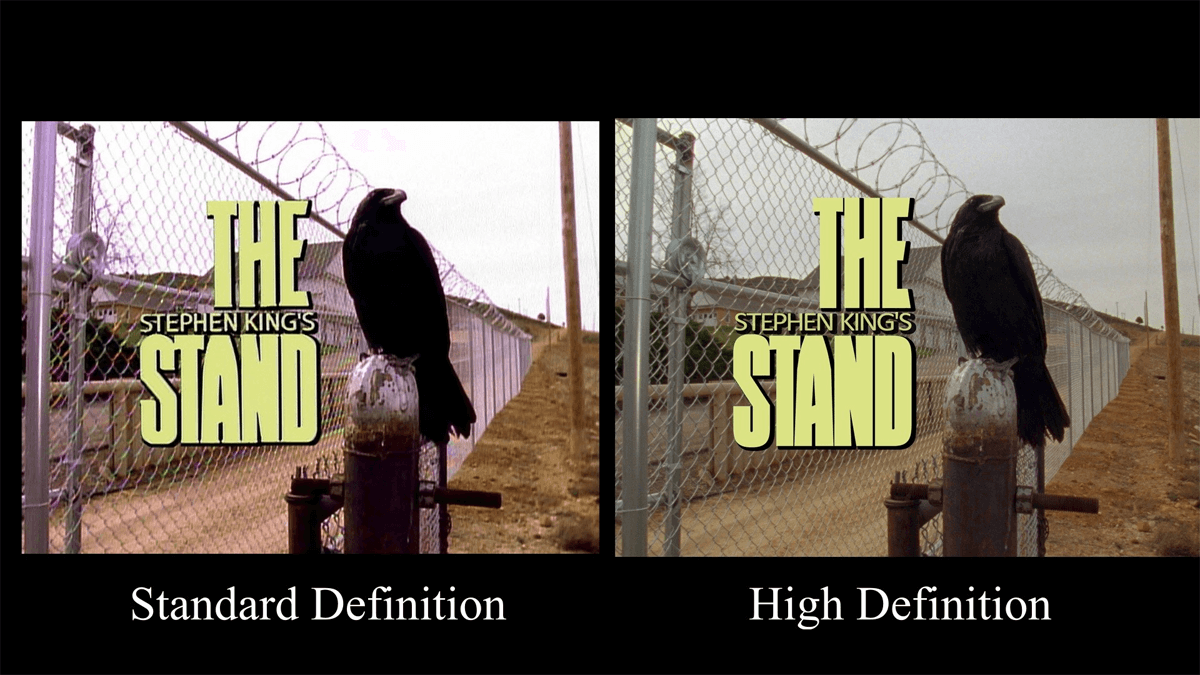 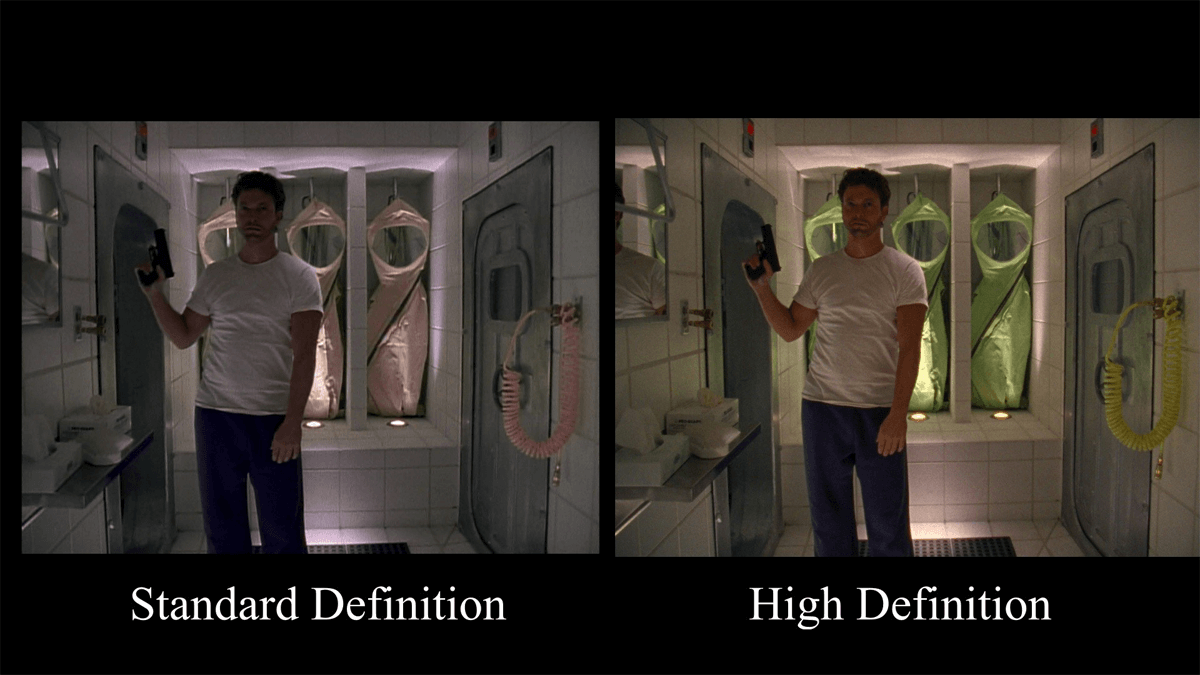 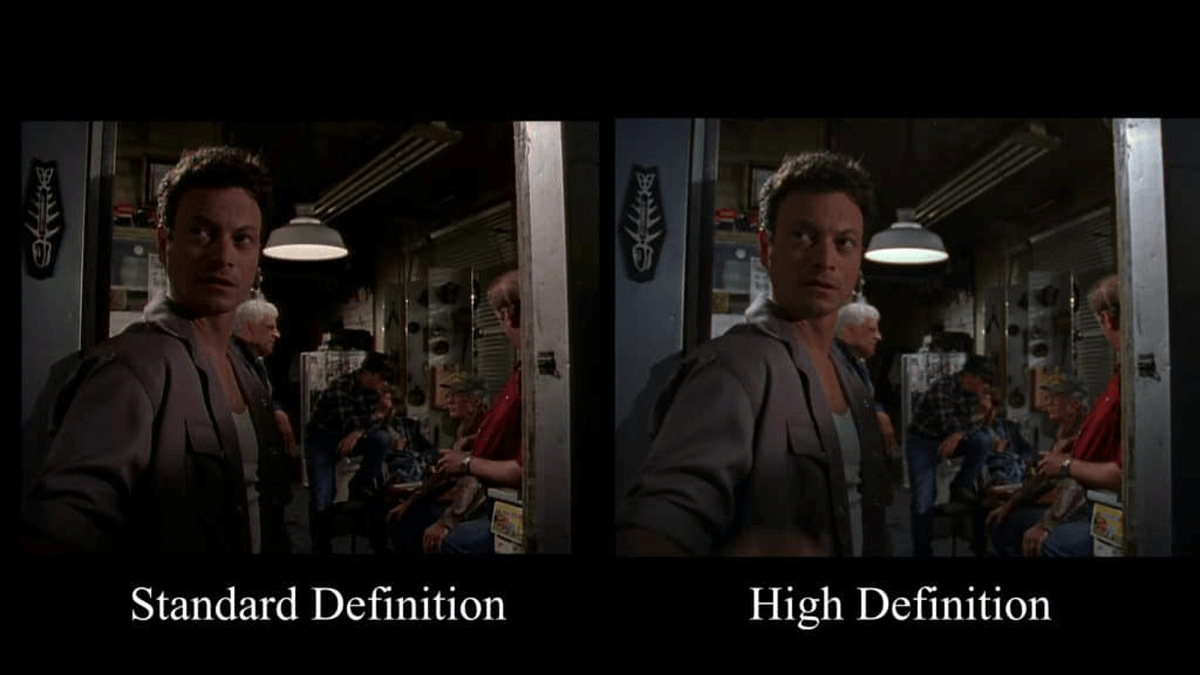 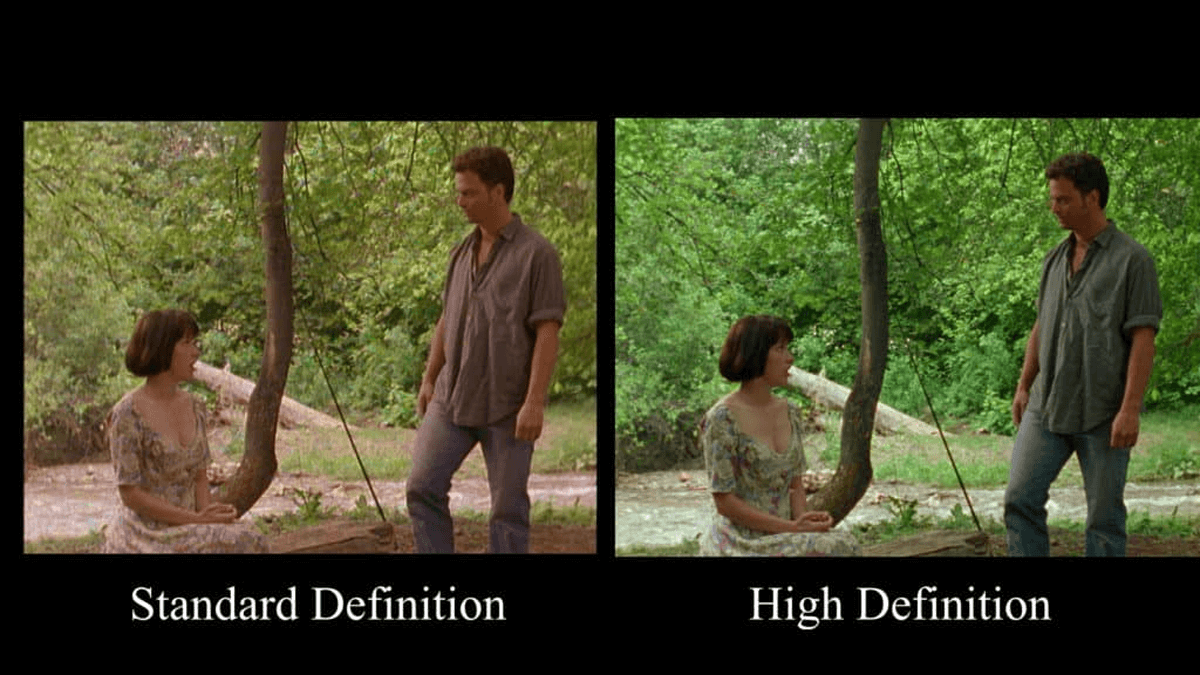 The restoration is definitely looking great, all things considered. As for being able to get your hands on it, The Stand miniseries will release on Blu-ray and DVD on September 24th, 2019, and it’s available for pre-order right now over on Amazon. You can take another look at the cover art below and read on for more details on the release while you're at it.

Follow Dead Entertainment for all the latest on this release and the upcoming limited series reboot. 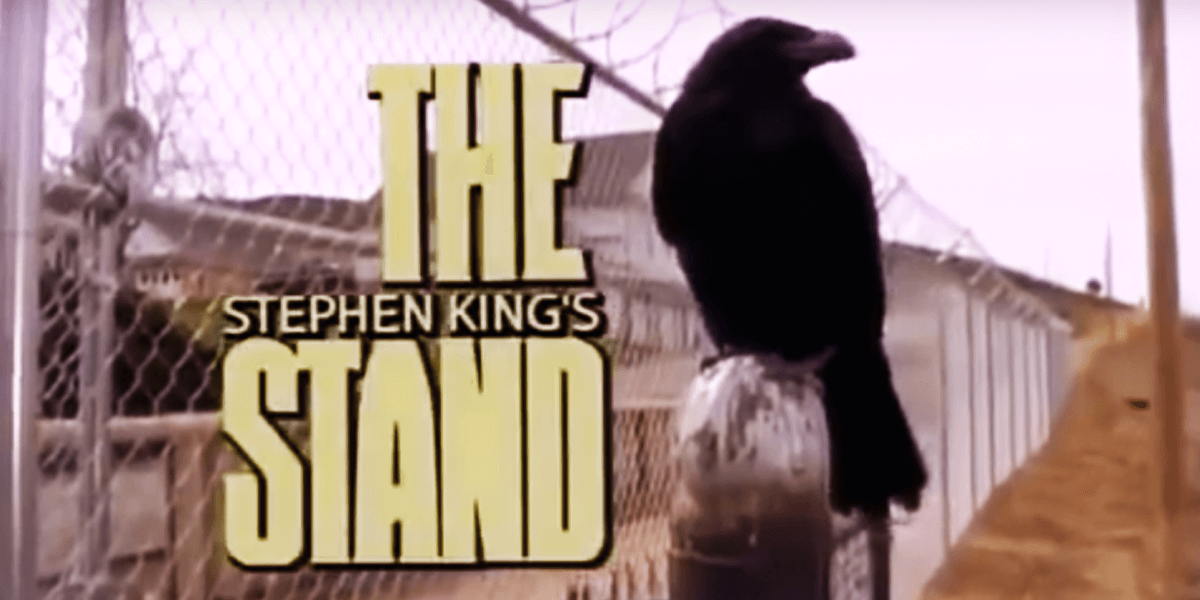 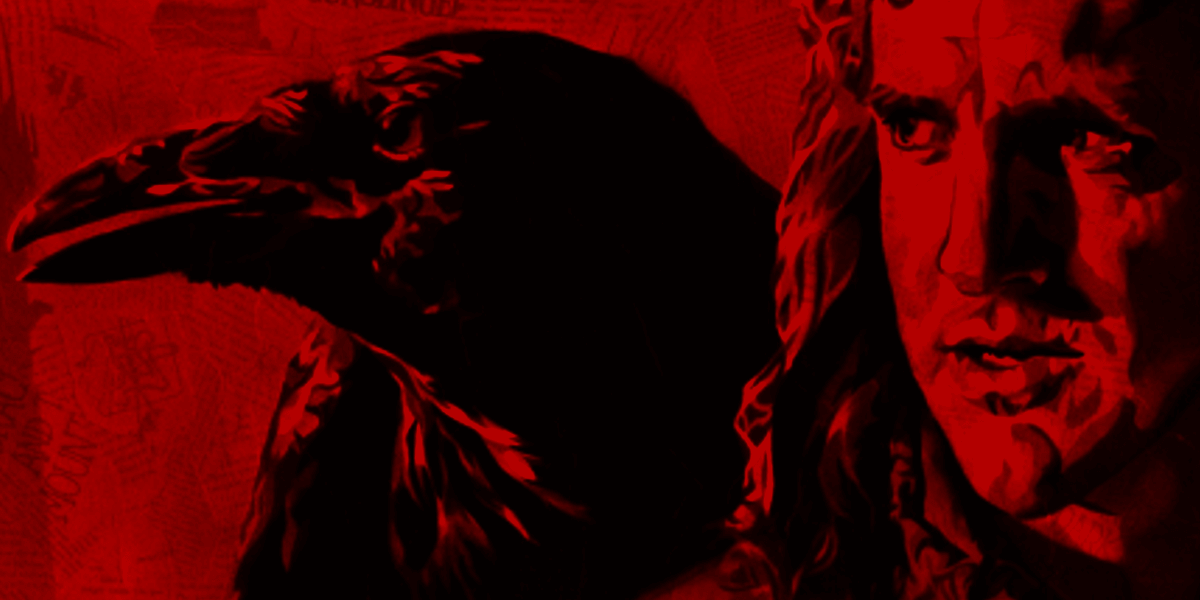 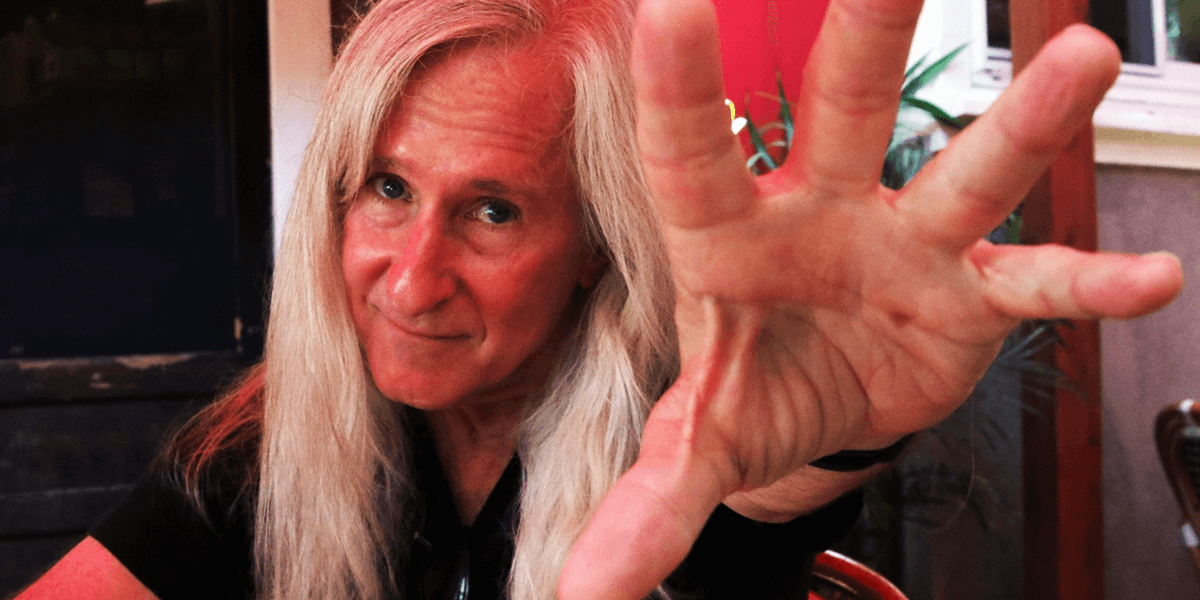 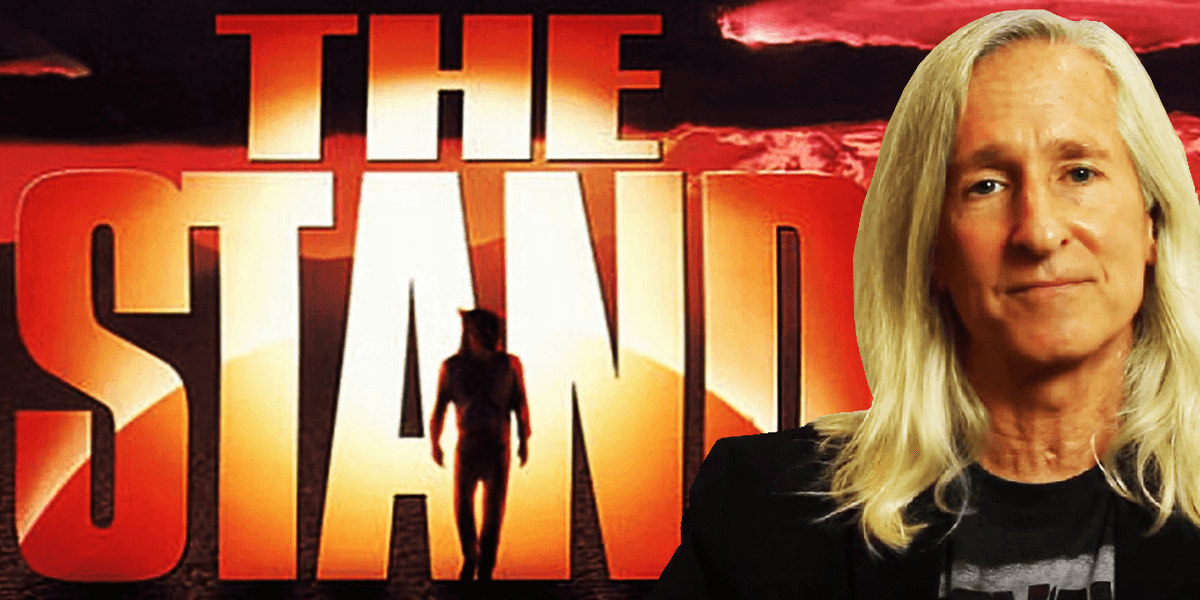