Mick Garris' The Stand Miniseries Coming to Blu-ray After All

This release seemed unlikely for quite some time, but recent hype for the upcoming limited series and Stephen King adaptations in general won out. 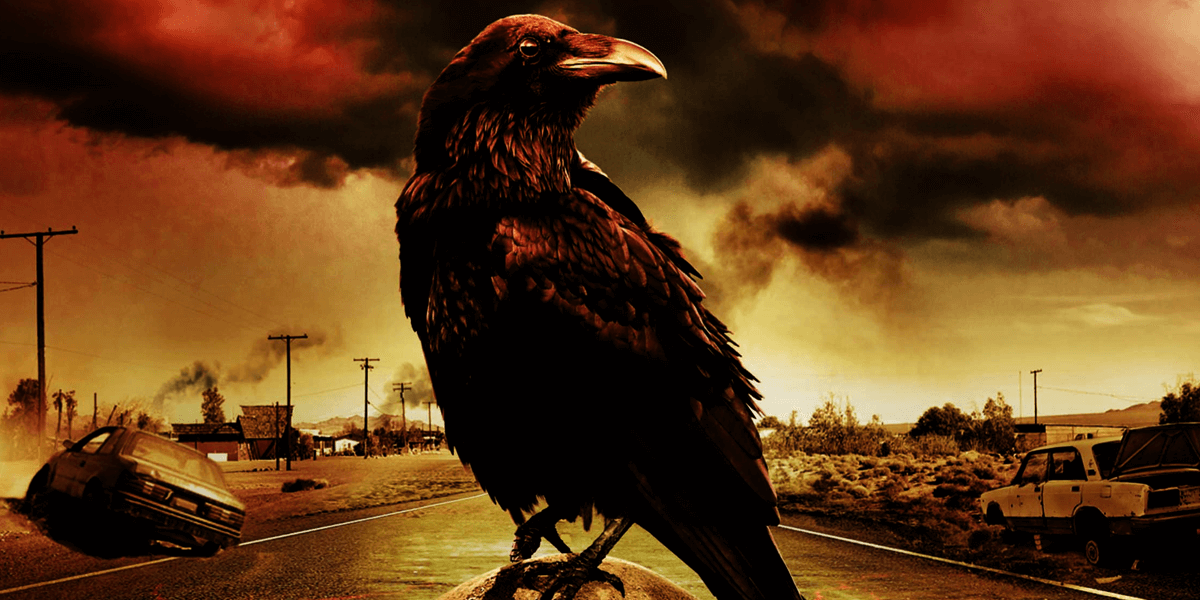 This exciting revelation arrives rather unexpectedly after hope was seemingly lost when we previously learned that the miniseries director felt less-than-optimistic about the likeliness of ever seeing the popular adaption receive a restored high-definition release, stating, “The cost of going back to the [16mm] negative and conforming it [to 35mm] and making an HD output of it would be prohibitive, especially because physical media is something that people are not particularly interested [in] anymore.”

With the renewed interest in both Stephen King and CBS All Access’ upcoming limited event series reboot of The Stand, the calling to restore and upgrade the miniseries, despite the potential financial burden and time-consuming undertaking, was certainly undeniable by Paramount Pictures.

For the time being, little is known about this "brilliantly restored" 2-disc Blu-ray release or what features it might hold, but we'll be sure to pass along any information whenever we hear more.

Follow Dead Entertainment for all the latest on this release and the upcoming limited series reboot.