Fans were hoping the connection to New Line Cinema might mean the filmmaker is taking on an existing horror property, but that is not the case. 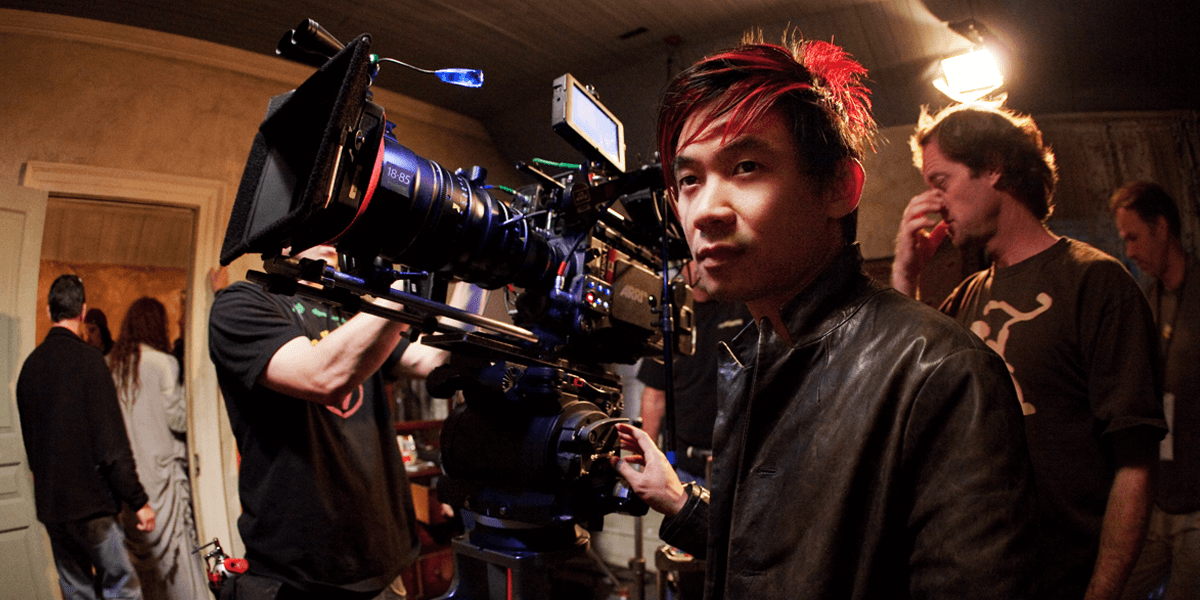 There is plenty of speculation on the nature of James Wan’s upcoming top-secret horror project, and the filmmaker himself recently took to social media to offer fans a small tease of what to expect. Some have wondered about whether the director would be taking on an existing horror franchise or if he’s working on something new altogether, but it looks like the latter is most certainly the case.

“There’s been a bit of speculation as to what my next project is,” he wrote. “All I’ll say is, I’m super excited to go back to my indie roots with this hard-R thriller. An original horror idea (not a reboot/remake or anything based on existing IP) with old school, practical effects and no giant, blue screen sets. That’s all I’ll say for now.”

No stranger to the genre, Wan has helmed efforts such as Saw, Insidious, and two Conjuring films, making his return to horror as director (as opposed to only producing) an intriguing one. Fans can look forward to something totally original with a classic practical-effects feel and that sounds like a great starting point for this yet-to-be-named film.