The Losers' Club Returns Home in It: Chapter Two Featurette

A new poster for the film has also been revealed.

A brand-new featurette has dropped for the upcoming It: Chapter Two and this one is definitely worth your time. Featuring discussion from Stephen King, director Andy Muschietti, the stars behind the entire adult Losers' Club, and Pennywise himself, Bill Skarsgård, the video offers an intense arrangement of footage from the film, some of which is taken from the latest trailer but with some new shots as well.

The featurette draws a major parallel between audiences wanting to come back for more following 2017's It and the characters themselves having to come back to more to finish this once and for all. All in all, Muschietti has doubled down on the horror, scares, and terrifying imagery, making this an absolute must-see for fans of horror and the work of Stephen King in general.

Once you're done watching the above video, you can feast your eyes on the latest poster for the sequel below, and read on for more details on the film while you're at it. 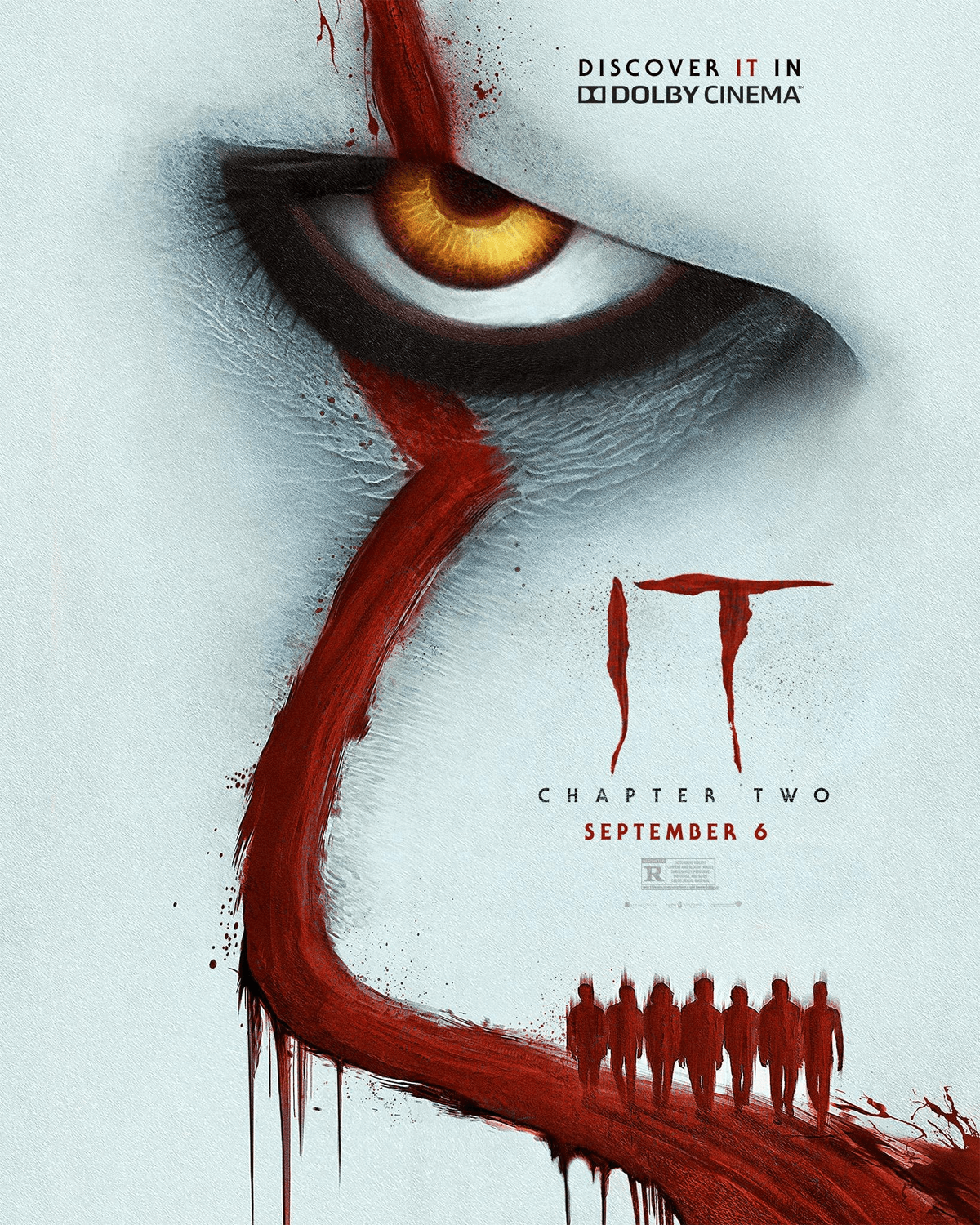