Tomorrow morning will bring us the complete official trailer for the upcoming sequel film based on the classic Stephen King novel. 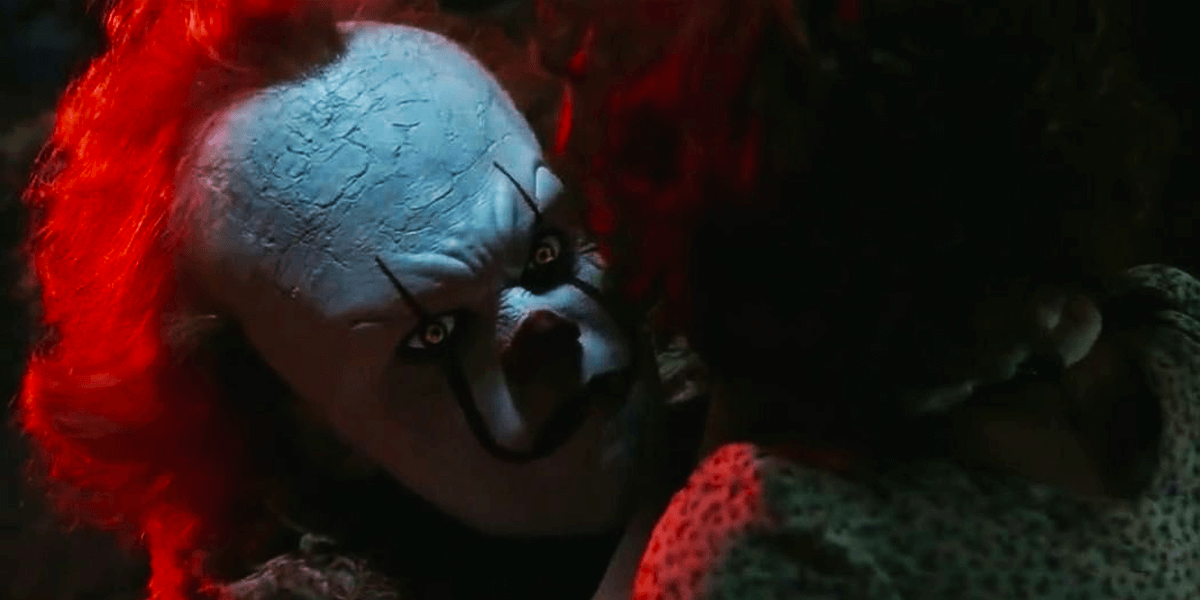 A new poster and tagline, reading “It Ends,” have been revealed for the upcoming sequel film, It: Chapter Two. The movie will complete the story of the Losers’ Club, whose members are now adults, as told by prolific horror author Stephen King in his acclaimed novel, It. The best news of all here is that we are also getting the full official trailer tomorrow at noon eastern time.

We will, of course, have that for you here on Dead Entertainment as soon as it drops. In the meantime, you can check out the new poster below! 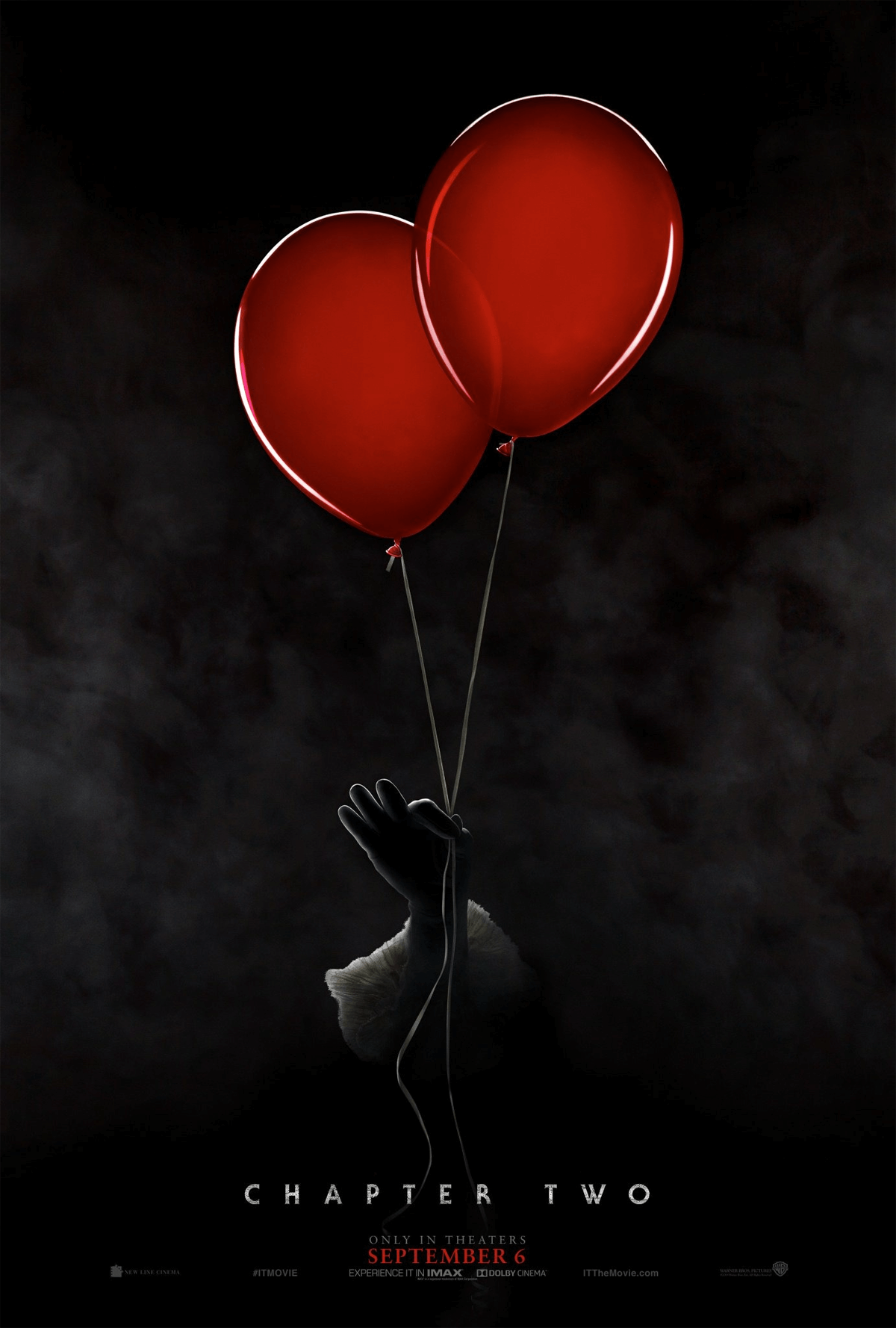