The actor has officially come on board to play the part of The Invisible Man. 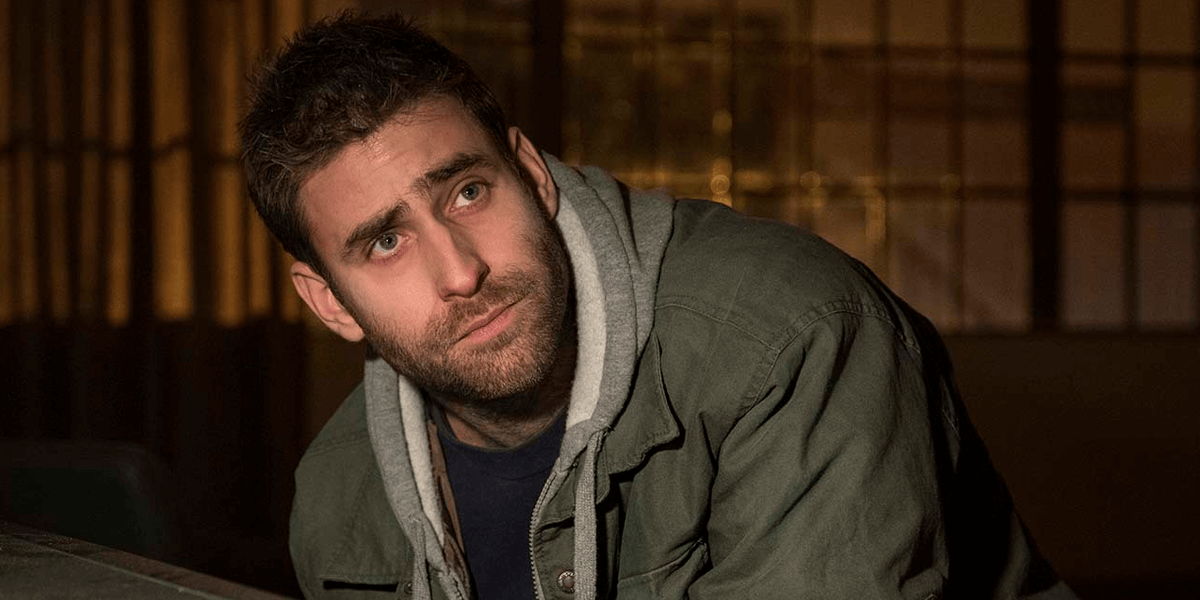 Blumhouse and Universal's The Invisible Man has finally cast its titular role. Deadline reported earlier today that Oliver Jackson-Cohen, who played the part of adult Luke Crain in Mike Flanagan's The Haunting of Hill House, has joined the production to play the part of The Invisible Man himself. The character comes with a particular darker edge to him, especially considering the film's official description down below, but we have no doubt the actor will be up to the challenge.

The project, helmed by actor/filmmaker Leigh Whannell, will not be part of any kind of connected universe and is said to be highly character driven, as opposed to something flashy with a huge budget. Elisabeth Moss (The Handmaid's Tale), Storm Reid (A Wrinkle In Time, 12 Years a Slave), Aldis Hodge (Clemency, Straight Outta Compton), and Harriet Dyer (The InBetween) will star. Oliver Jackson-Cohen (The Haunting of Hill House) will play the titular role of The Invisible Man.

The Invisible Man begins filming this month in Sydney, Australia with a target release date of March 13th, 2020. Stay tuned to Dead Entertainment for all the latest news and updates on this film as well as the Universal Monsters franchise as a whole.