Claes Bang's upcoming take on Dracula emerges from the shadows. 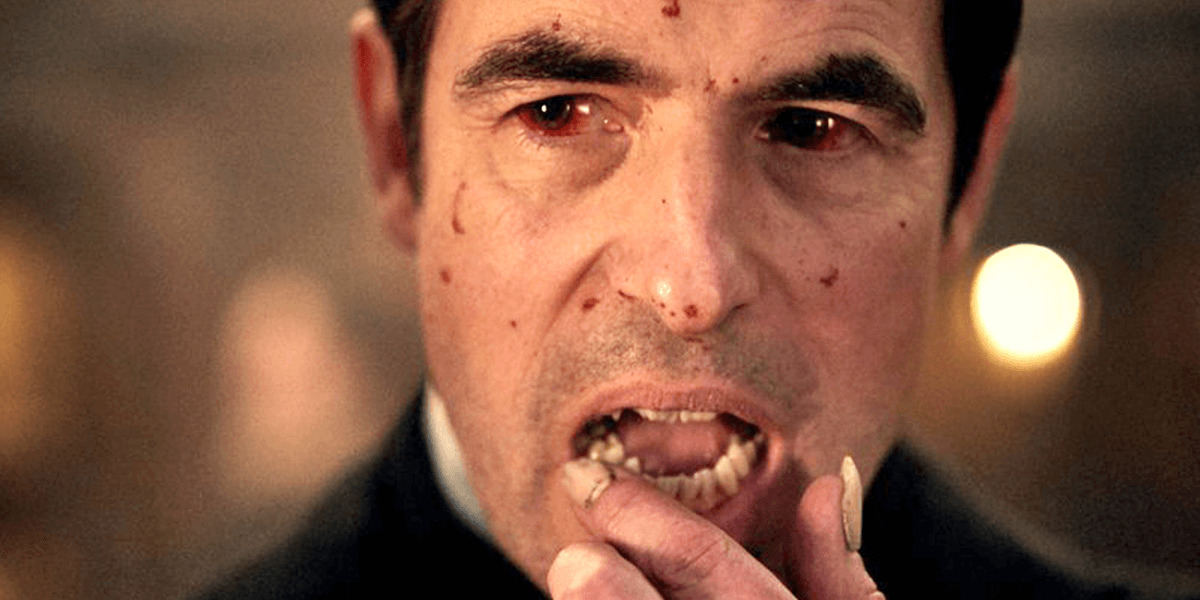 The first image from Netflix and The BBC's upcoming Dracula series has arrived and it features none other than star Claes Bang's portrayal of the titular vampire. The upcoming miniseries is written and developed by Sherlock creators Steven Moffat and Mark Gatiss, and will consist of three 90-minute episodes. Have a look at the first image of Dracula below. 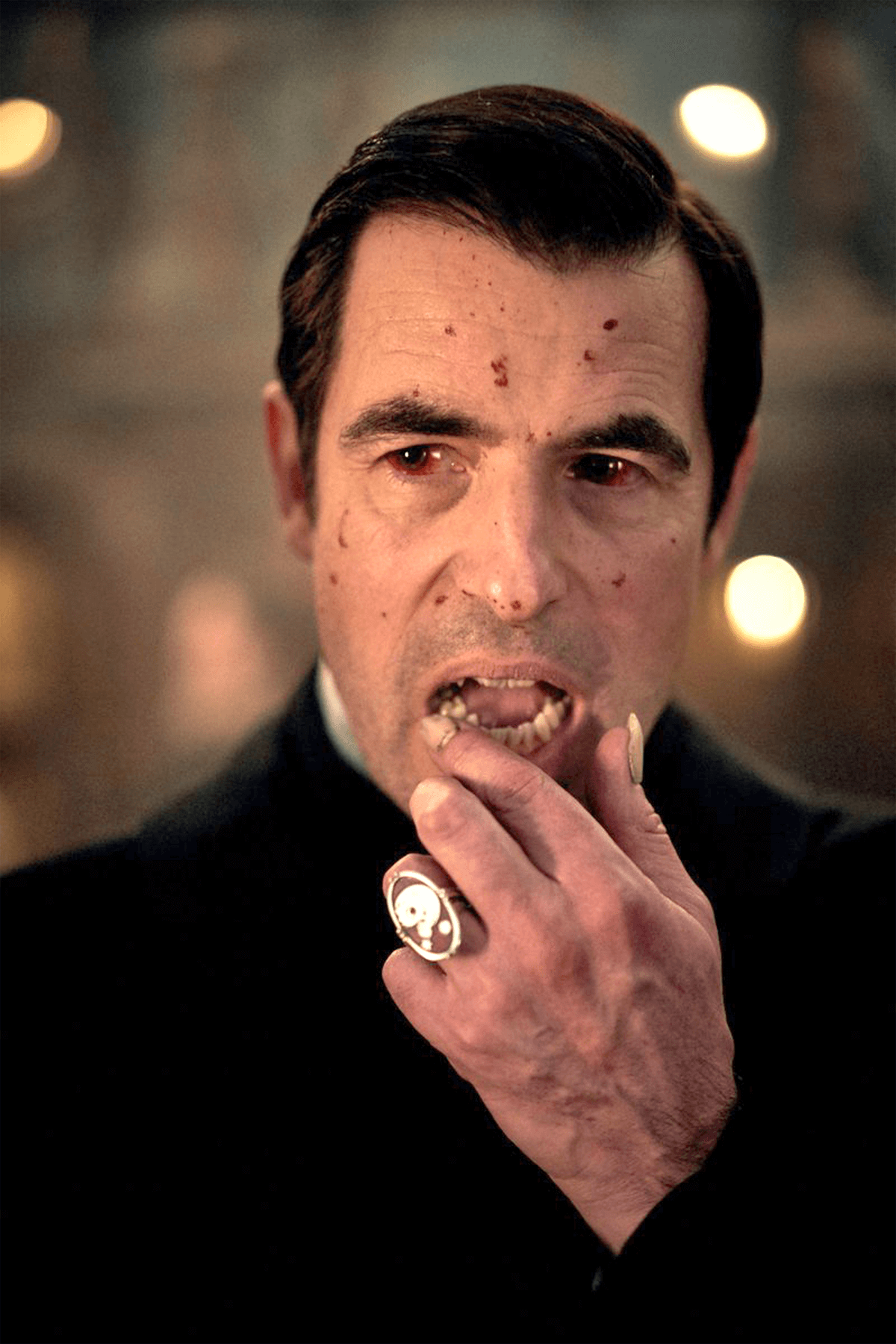 Written and created by Steven Moffat and Mark Gatiss, the series is inspired by Bram Stoker’s classic novel and will re-introduce the world to Dracula, the vampire who made evil sexy. In Transylvania in 1897, the blood drinking Count is drawing his plans against Victorian London. Claes Bang (The Girl in the Spider's Web, The Square) will play the titular role of Dracula.

We aren’t yet sure when Dracula will make its premiere, but production is underway, so we’ll be sure to keep you posted with any news and updates on the miniseries right here on Dead Entertainment.