The film was previously picked up by Neon and has finally been given a release date.

Prepare to get snowed in this November when Severin Fiala and Veronika Franz’s The Lodge makes its long-awaited theatrical release. The film first debuted in Italy and had its domestic premiere at last January’s Sundance Film Festival, garnering mostly positive reception from attendees. It was then picked up by Neon for US and UK distribution.

We haven’t heard much about the film since then, but a new teaser released by the distributor finally makes this release official. Give it a watch above and read on for more details on the movie.

The Lodge tells the story of a soon-to-be-stepmom who is snowed in with her fiancé’s two children at a remote holiday village. Just as relations finally begin to thaw between the trio, strange and frightening events threaten to summon psychological demons from her strict religious childhood.

The film stars Richard Armitage (The Hobbit series, Hannibal, Castlevania), Alicia Silverstone (Clueless, Batman & Robin), Riley Keough (Mad Max: Fury Road, It Comes at Night), Jaeden Martell (Stephen King's It, The Book of Henry), and Lia McHugh (Into the Dark: They Come Knocking). It is directed by Severin Fiala and Veronika Franz, with the duo co-writing the screenplay alongside Sergio Casci.

The Lodge will hit theaters on November 15th, 2019. As usual, stay tuned to Dead Entertainment for all the latest news and updates. 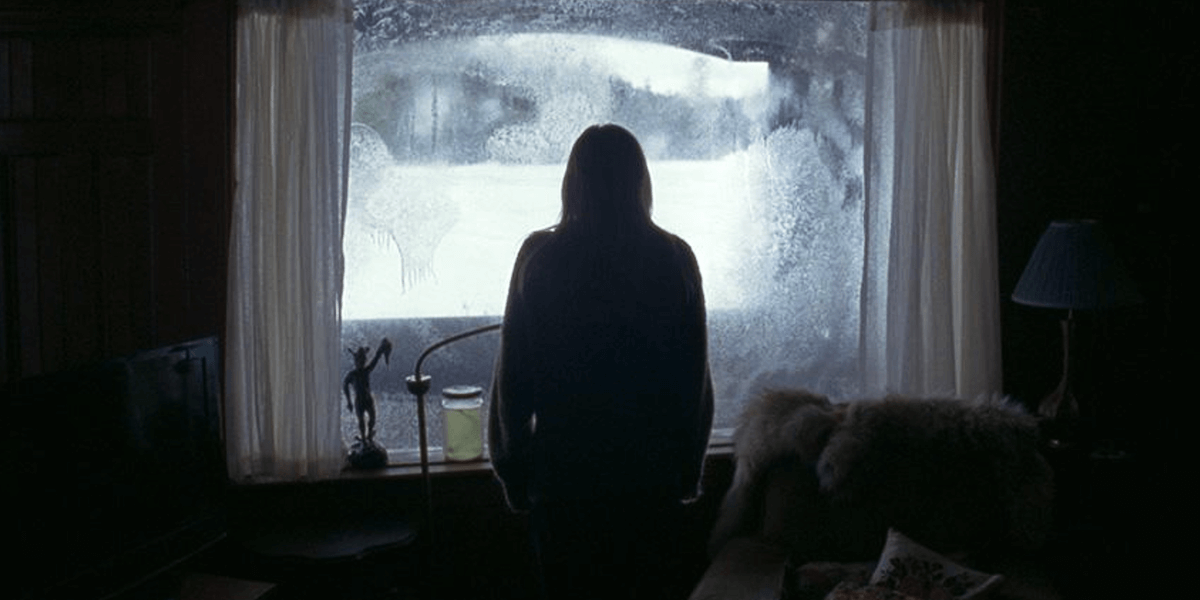 Get Snowed in with the Official Trailer for The Lodge

Enter an unwelcome place in this film from directors Severin Fiala and Veronika Franz.