An artist used a variety of neural network and AI-based tools to create a lifelike version of the classic DOOM protagonist. 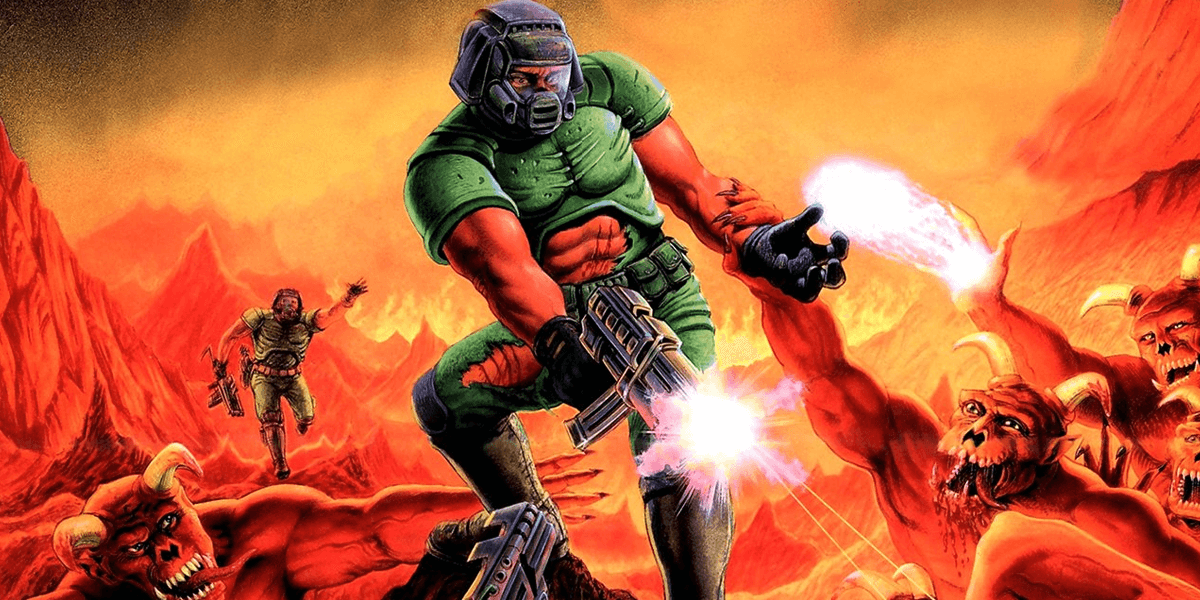 Technology has come a long way since the original DOOM was released way back in 1993. In id Software’s seminal first-person shooter, the main protagonist, often referred to simply as the “Doomguy,” was represented as nothing more than a small pixelated mug shot on the bottom-middle of the screen.

Needless to say, his details were hard to make out, even more so after getting bloody from injuries. Now, in 2019, someone has used a series of advanced neural network AIs to take this blocky image and recreate an extremely realistic version of the Doomguy’s face. Check it out below. 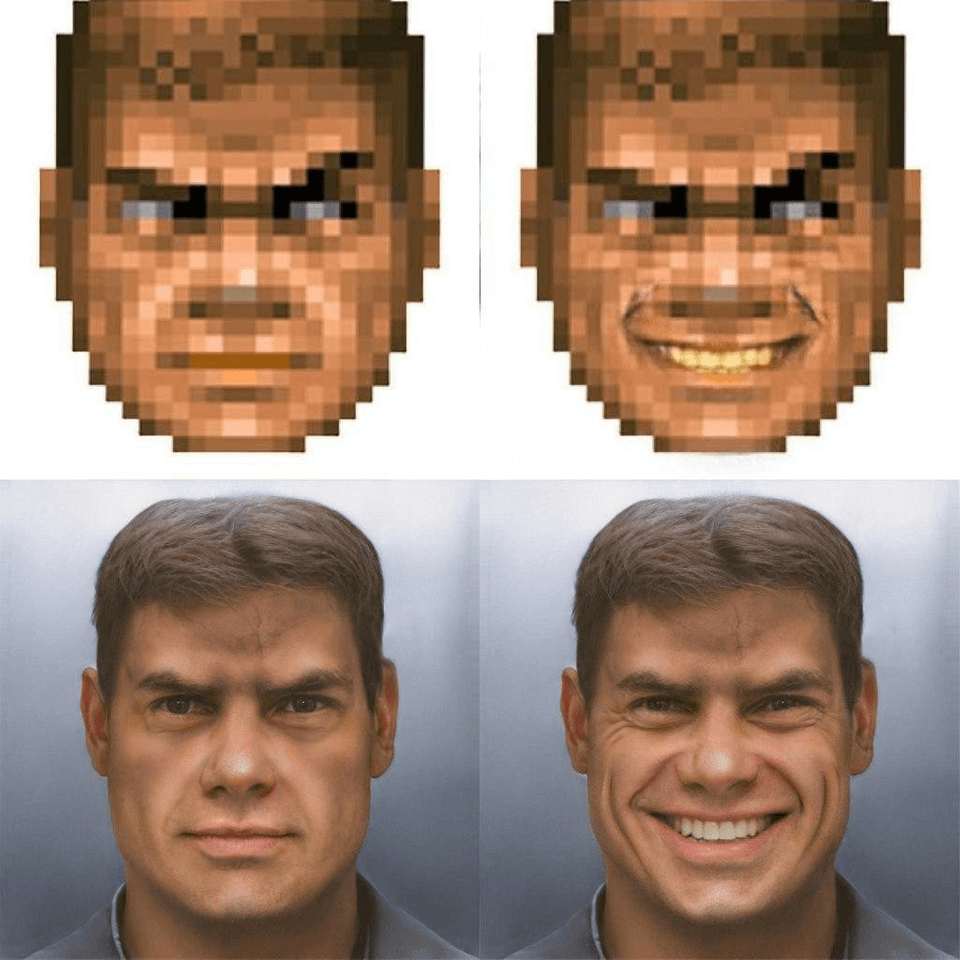 What is perhaps more impressive than the recreation itself is the process behind it. According to the original poster, the pixelated sprite of Doomguy’s face first was loaded into an AI-controlled splice of photo editing software, such as FaceApp and GIMP, resulting in a significantly improved version, although it still clearly needed work.

As for the added teeth on the original low-polygon art, the poster explained that “the neural network cannot generate images from very low resolution images… the creator of the neural network had to add the teeth to make it easier for the network to generate an image.” 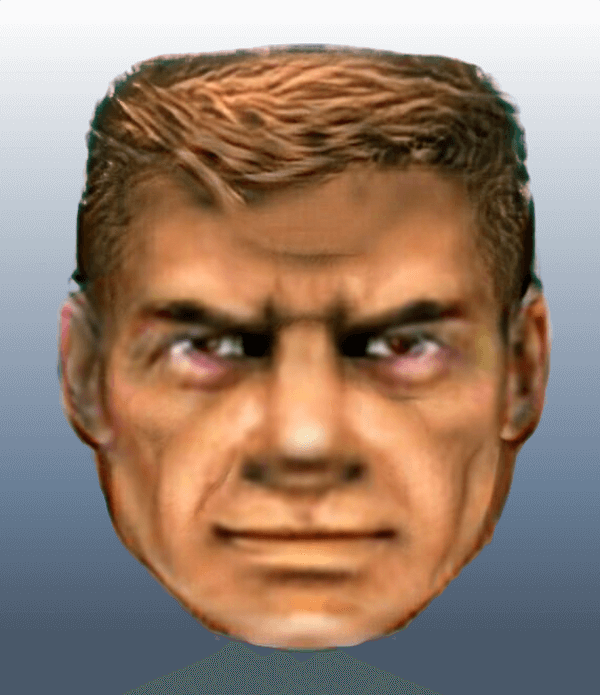 The improved Doomguy portrait was then turned over to an Nvidia AI called StyleGAN, which creates “fully automated human image synthesis.” For examples of how well the StyleGAN AI works, check out the website ThisPersonDoesNotExist.com, which generates random portraits of non-existent people on each refresh. The image resulting from that was pretty close, although some manual edits were made on the final image due to the original sprite’s proportions being off.

So there we have it, this is what the Doomguy’s face should look like underneath his armor. Hopefully id Software and Bethesda are paying attention to this so the established canon is preserved. What other older video game characters would you like to see put through this process?