The upcoming new series will blend together a dark time in history and the supernatural.

The official Season 2 trailer for The Terror: Infamy is here and it paints a grim picture of an equally grim time in history, only with a supernatural twist. The story is set during World War II during a time when Japanese-Americans were locked up at internment camps following the bombing of Pearl Harbor. If that wasn't enough, something more horrific is plaguing an affected community as well.

“[After] the bombing of Pearl Harbor, all Japanese-Americans were rounded up and incarcerated, with no charges, with no trial [or] due process, which is a central pillar of our justice system,” said star George Takei in a chat about the series with EW. “There is the old Japanese literary form called Kaidan, ghost tales, that is fused onto this experience of Japanese-Americans. The people that were imprisoned were highly stressed, and some marriages broke up, some people went crazy, and they overlaid the story of yureis — spirits — and obake — ghosts that possess people.”

The Terror: Infamy will debut on August 12th and is set during World War II, a historically difficult time for Japanese-Americans. A series of bizarre deaths haunt such a community and a young man sets out to discover and fight against whatever malevolent entity is responsible for the killings.

Stay tuned to Dead Entertainment for more on AMC's The Terror: Infamy in the coming months. 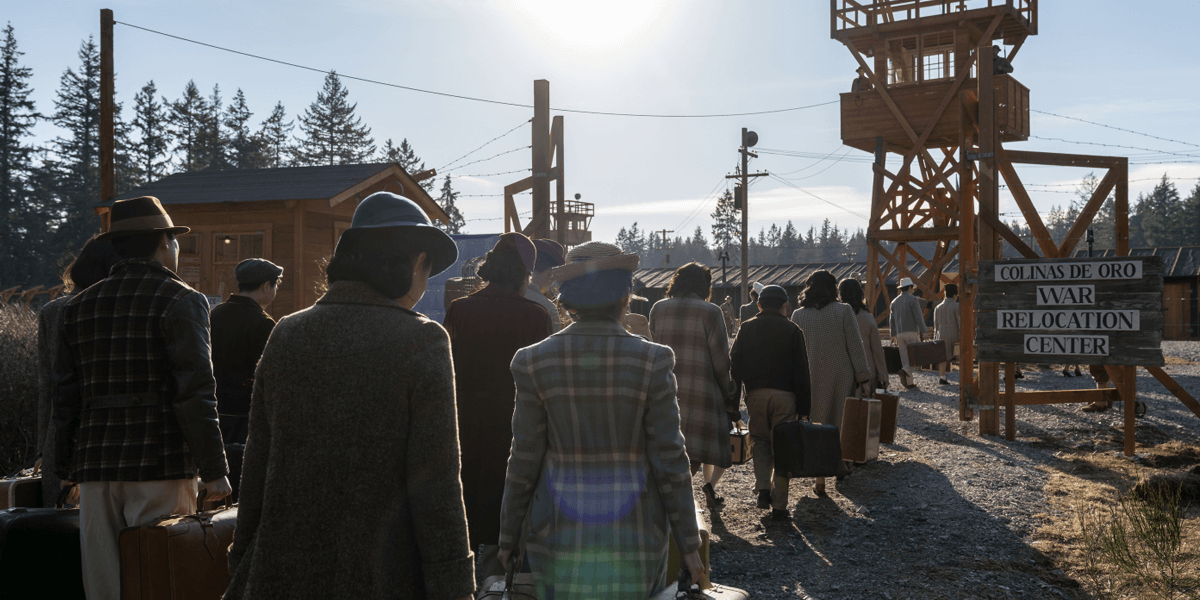 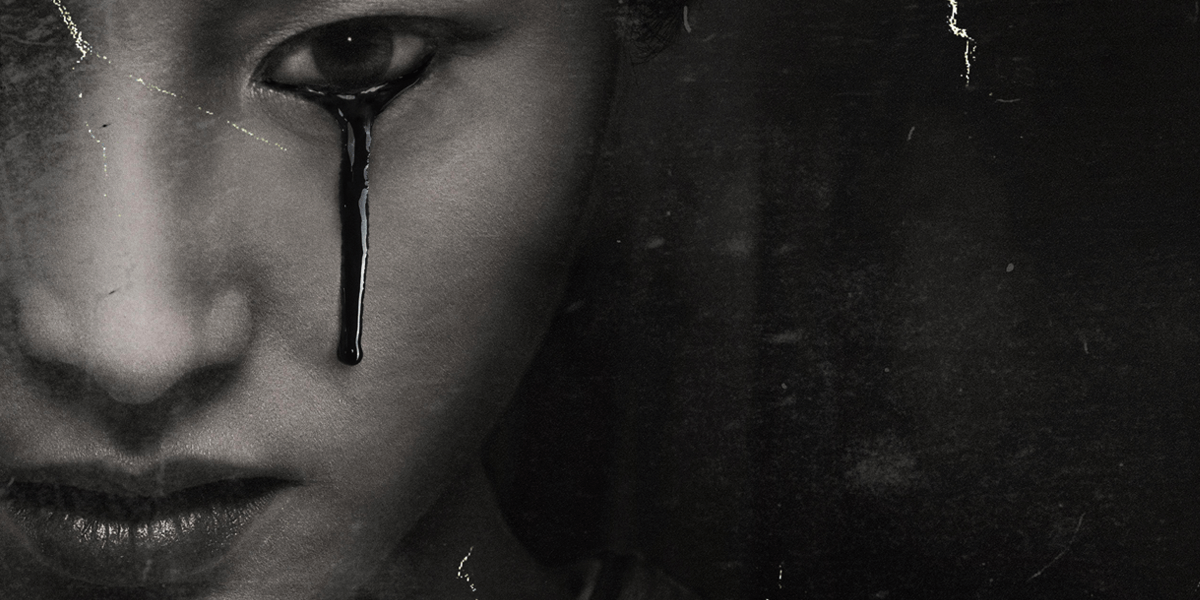 The AMC series gets a spooky new trailer ahead of its August premiere date. 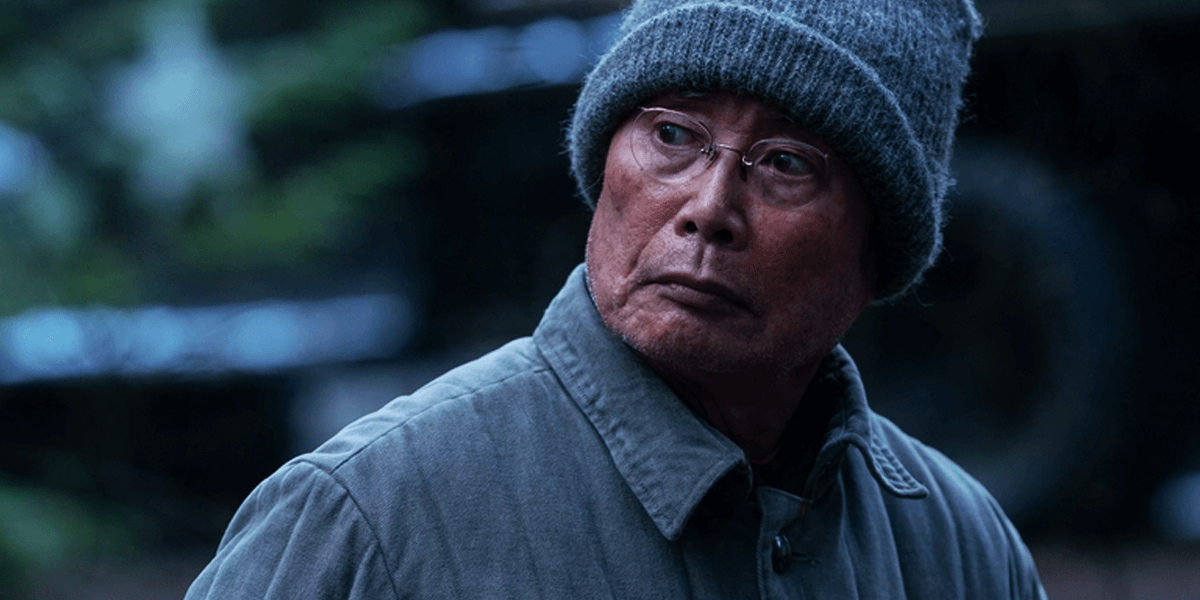 The next installment of the anthology series will come to our television screens late this summer.