The Straight Outta Compton actor has joined the production in a yet-to-be-detailed role. 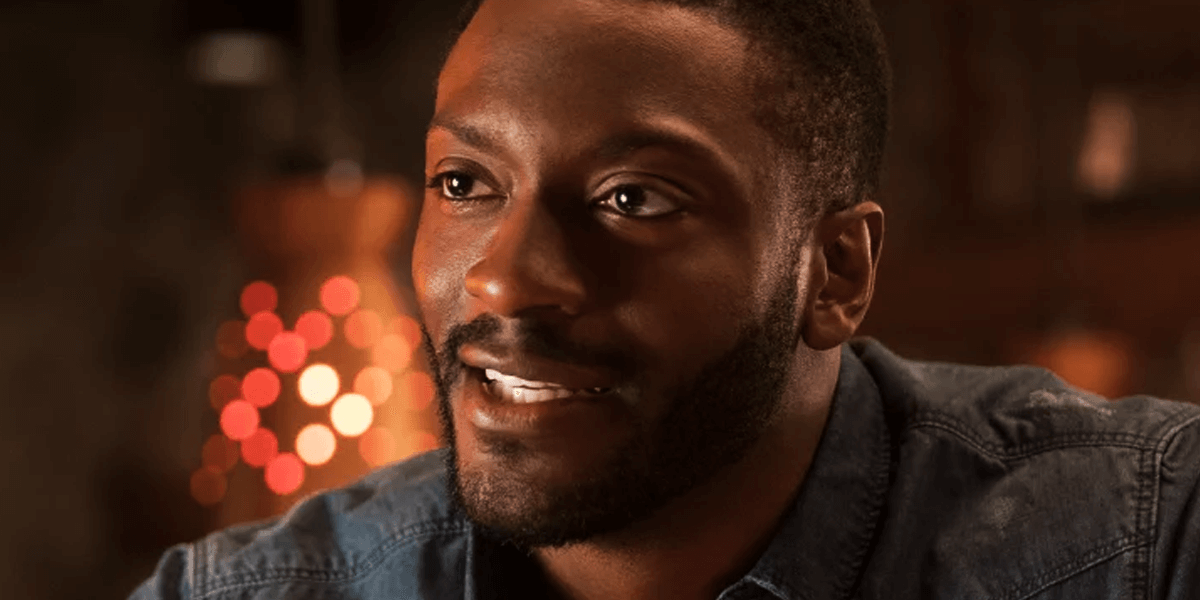 Blumhouse and Universal's The Invisible Man has been quietly humming along towards its March 2020 release date following the reveal of its first two stars, Elisabeth Moss and Storm Reid. Further casting details have remained quietly under wraps since then, but Deadline reported earlier today that Clemency and Straight Outta Compton actor Aldis Hodge has come on board the project. However, the specifics of his role have not yet been detailed,

The project, helmed by actor/filmmaker Leigh Whannell, will not be part of any kind of connected universe and is said to be highly character driven, as opposed to something flashy with a huge budget. Elisabeth Moss (The Handmaid's Tale), Storm Reid (A Wrinkle In Time, 12 Years a Slave), and Aldis Hodge (Clemency, Straight Outta Compton) will star, but further casting has yet to be detailed.

The Invisible Man will begin filming this July in Sydney, Australia with a target release date of March 13th, 2020. Stay tuned to Dead Entertainment for all the latest news and updates on this film as well as the Universal Monsters franchise as a whole.