At long last, Koji Igarashi’s Bloodstained: Ritual of the Night is finally here! It’s been a long time since IGA brought us Castlevania: Symphony of the Night, not to mention a slew of other great action-platformers, but development on the core game is complete and the team isn’t even finished yet. As the launch trailer above indicates, the title will include with it 13 free DLCs in total, several of which are available day one with the base game.

Further details on the above content additions will be made available at a later date, but we are pleased to see IGA and the team go all-out on making this a memorable release for fans and “Igavania” newcomers alike. If this is a day-one buy for you or you backed this project from the get-go, let us know in the comments below or on social media!

The title is available now on PlayStation 4, Xbox One, and PC (via Steam and GOG), with the Nintendo Switch version debuting on June 25th. Stay tuned to Dead Entertainment for all the latest news and updates on the game, and read our review later this week. 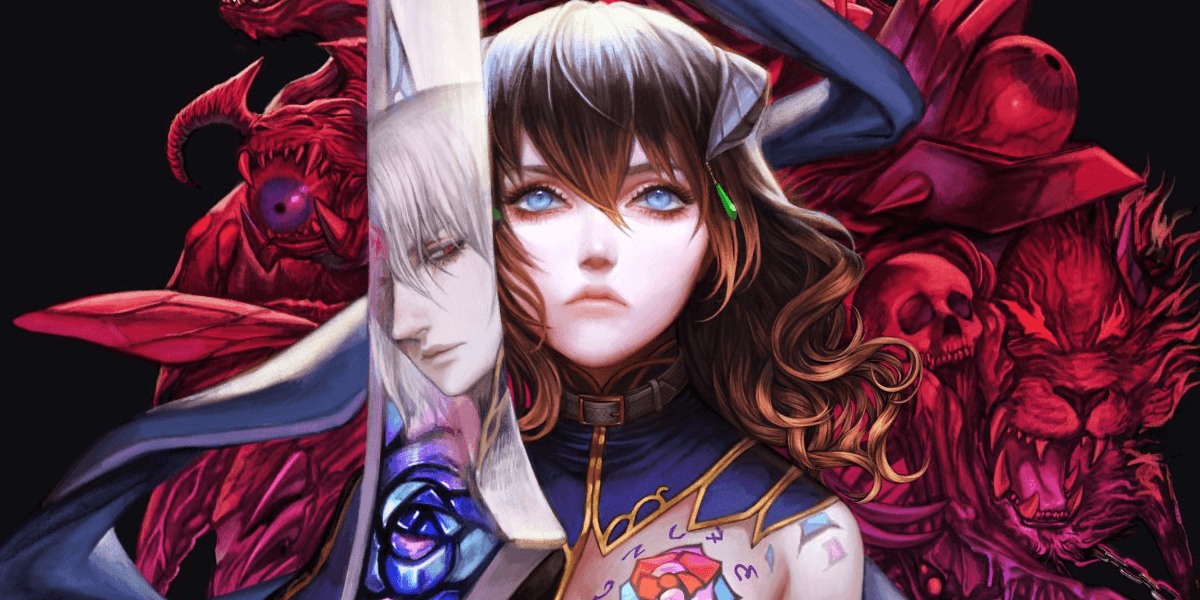 Today's Nintendo Direct was a fruitful one for those excited to get their hands on Koji Igarashi's next game. 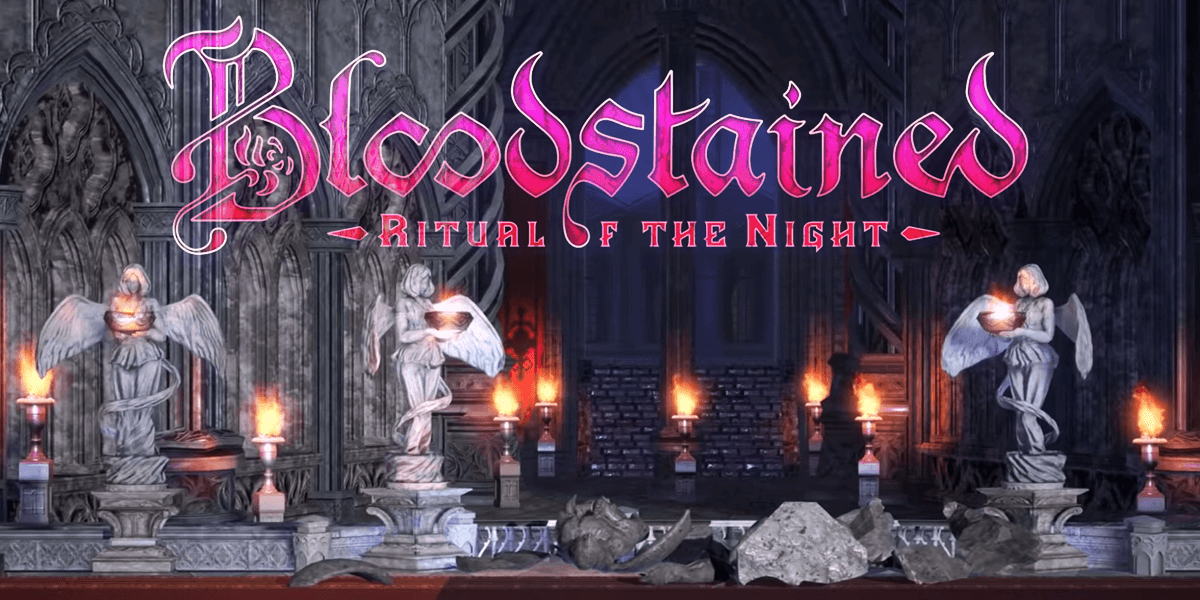 Bloodstained: Ritual of the Night Gets a Brand-New Story Trailer 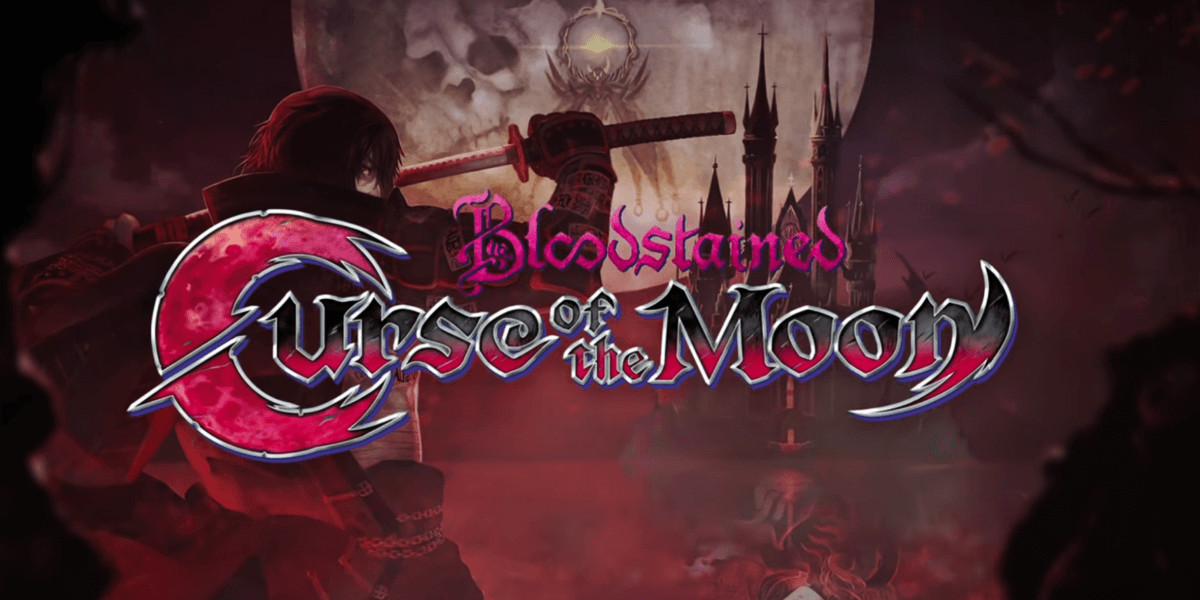 Bloodstained: Curse of the Moon Embraces its Castlevania Roots

This retro game is the perfect way to pass the time while waiting for Koji Igarashi's next title.