Not long after Netflix released the first official photo for the upcoming new season of Black Mirror, here we are with the rest of the reveal in the form of its first full trailer. Since the interactive film, Black Mirror: Bandersnatch, little has been said about what's to come for the next episodic installments of the anthology series, but that has thankfully changed in a very short amount of time.

Unfortunately, it's looking like this series will be a bit shorter than fans are used to, as there will only be three episodes this time around. This is likely due to the production of Bandersnatch, although we may see longer episodes on top of a lineup of fairly prominent stars, including the Marvel Cinematic Universe's Anthony Mackie, Aquaman's Yahya Abdul-Mateen II, and musician Miley Cyrus, who was rumored to be making an appearance. That much has been confirmed by the new trailer.

Individual plot descriptions for the new episodes have not yet been released, but we can at least infer what a few of the stories will be about based on the trailer above. In the new footage, we see a man becoming unhinged by the technology-obsessed people around him, a real-life version of a fighting video game, a much creepier take on Siri or Alexa, and even an audience captivated by a Miley Cyrus performance, which may very well be a commentary on influencer culture.

We are left with plenty of questions and, fortunately, we will not have to wait very long to find out the answers. All three stories making up the fifth season of Black Mirror will hit Netflix on June 5th. As always, follow Dead Entertainment for all the latest on this series. 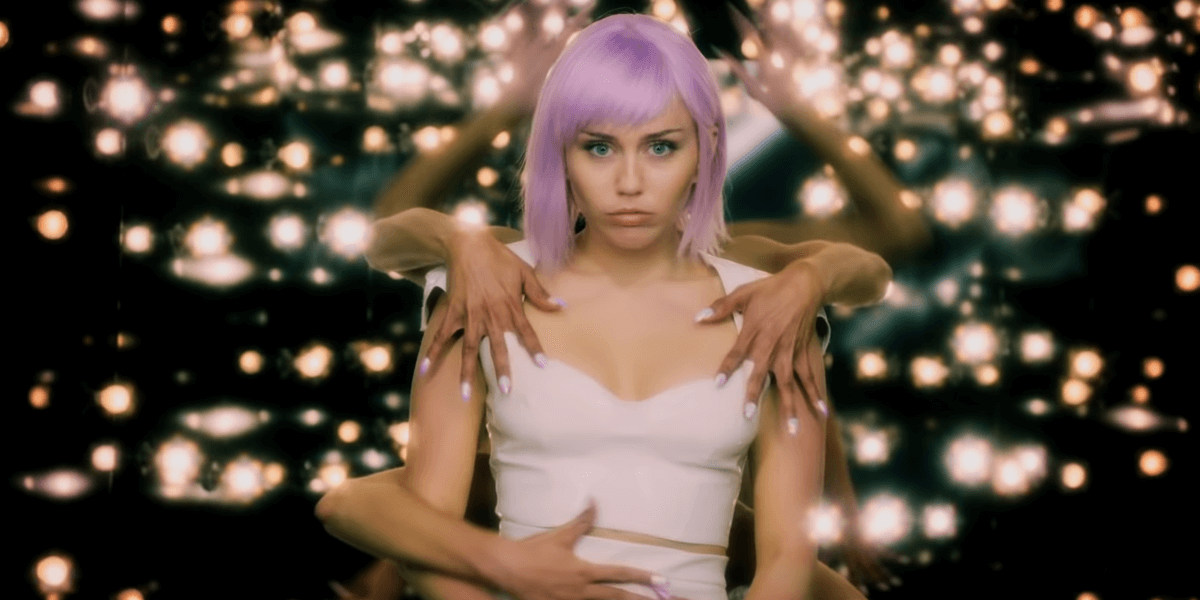 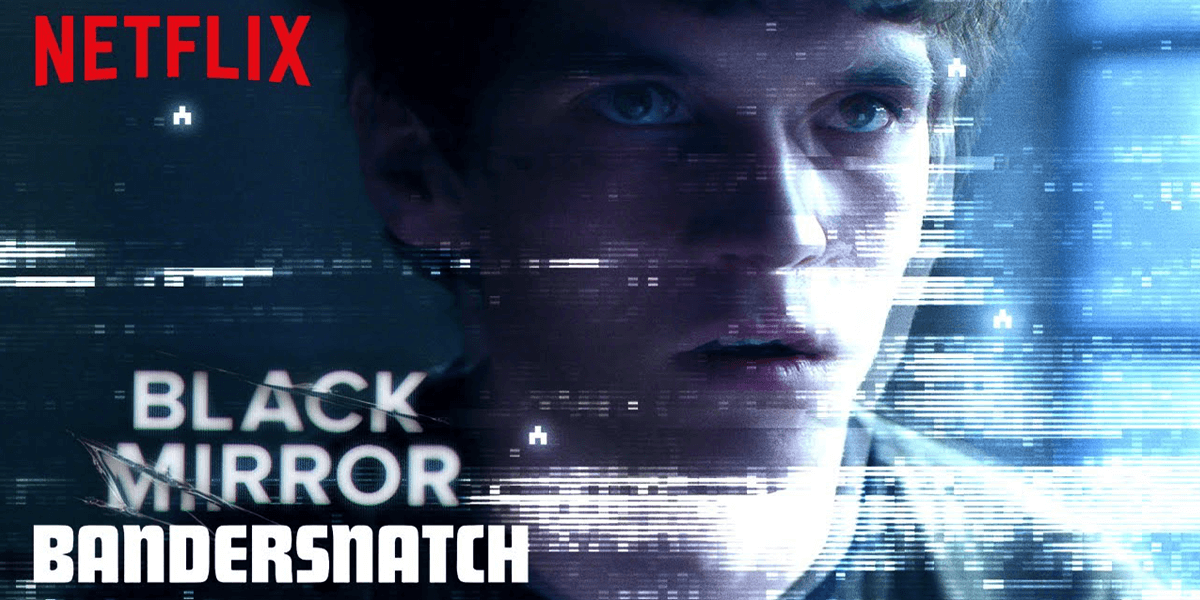 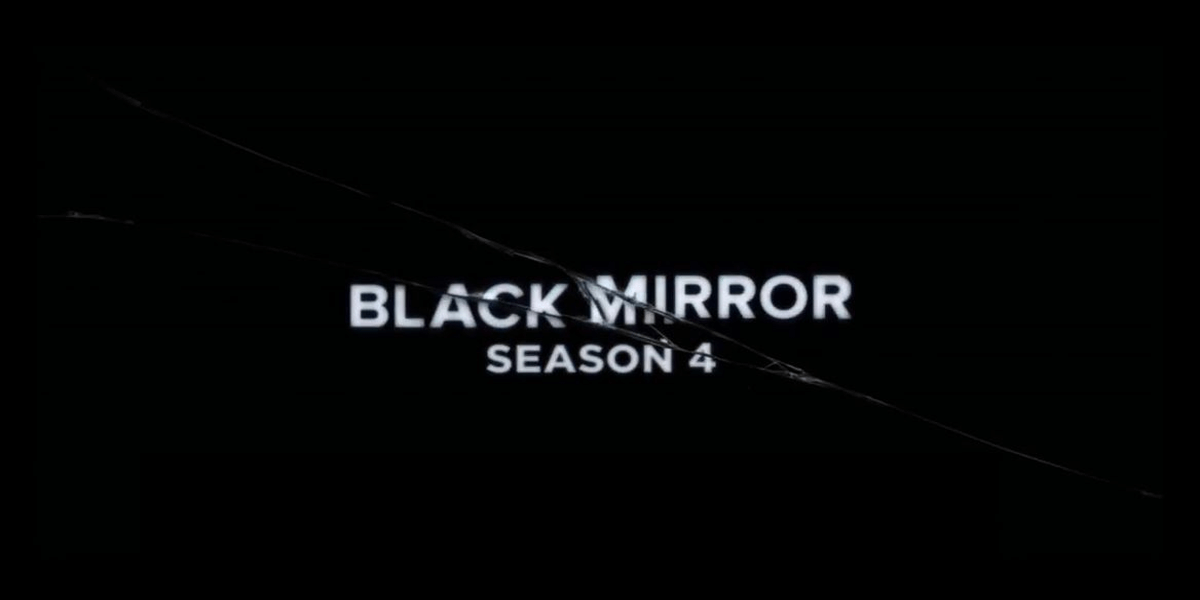