The Cannes Film Festival is a busy time of year for the industry, with premieres and screenings galore, not to mention the work needed to shop various projects around for international markets. The festival has also given us a new look at Trick, the Omar Epps-led horror film we reported on back in March. For starters, the first image from the film was released, which is featured above.

Director Patrick Lussier recently talked with Bloody Disgusting about the project and revealed more on the film's plot as well as its cast, including what role the legendary Tom Atkins will be playing in this production. You can read the director's comments in full below.

Lussier elaborated more on the plot of the movie, revealing a little bit more than the initial synopsis did. In short, the story centers around a killer who is playing the long game and sees his crimes as more of an art form, taunting the police along the way.

Naturally, where there is horror and Halloween, there are kills, and the director wants genre fans to know this film is going to take those seriously, hinting at a more realistic and practical take on serial killers. Read his closing thoughts below.

Trick centers on an elusive serial killer, who descends upon a small town annually and is responsible for gruesome murders year after year, each seemingly unrelated. No one believes this could be the same killer, but Detective Denver has faced Trick once before, having shot and killed him, or so everyone keeps telling him. However, Denver knows Trick is still out there and he's coming back for revenge.

Trick is directed by Patrick Lussier, who also recently took on the Thanksgiving episode of Hulu's Into the Dark anthology series, and is written by Todd Farmer, whose credits include Jason X, The Messengers, and My Bloody Valentine. Film Bridge International is producing with Chimney Group's Fredrik Zander partnering up for post-production.

Stay tuned to Dead Entertainment for all the latest on this project as it comes together. 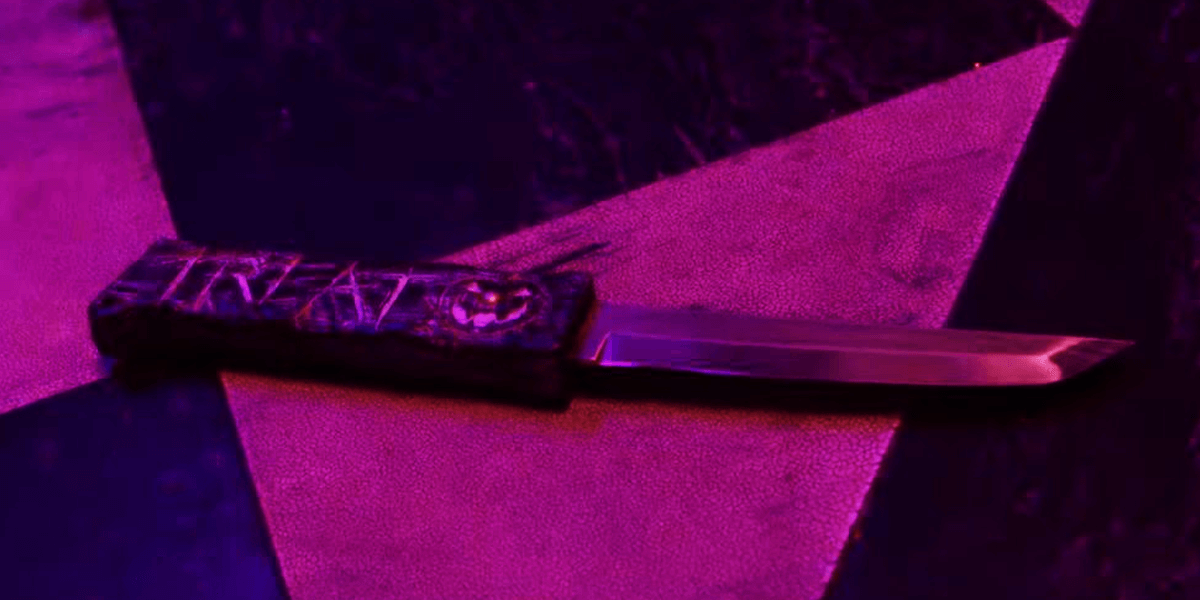 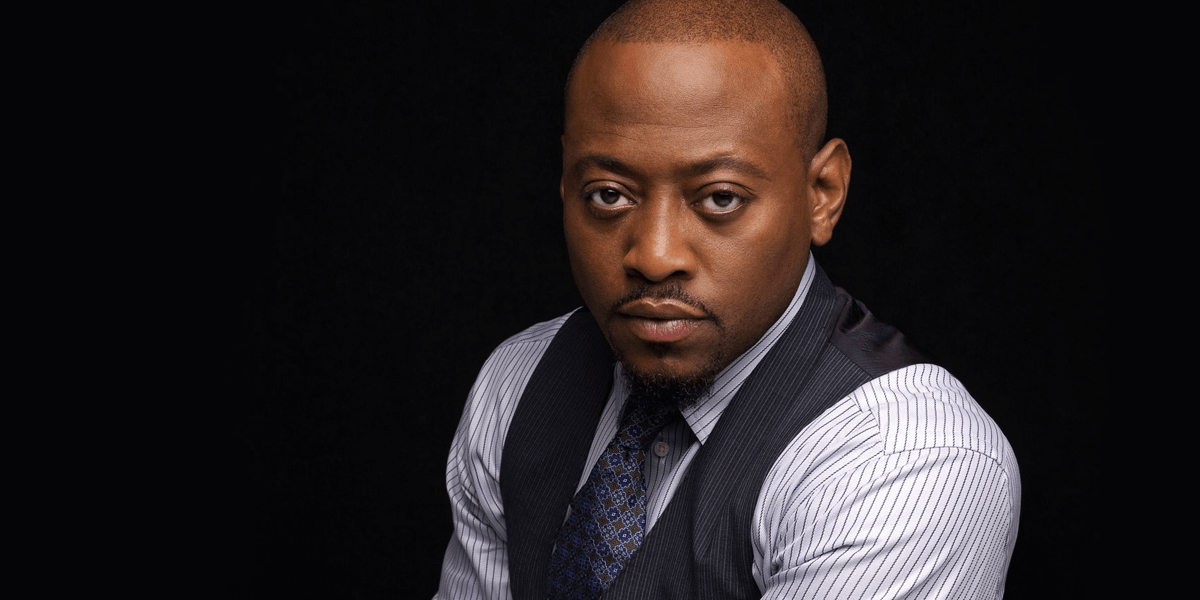