The film's first plot details have also been revealed with this latest bit of casting news. 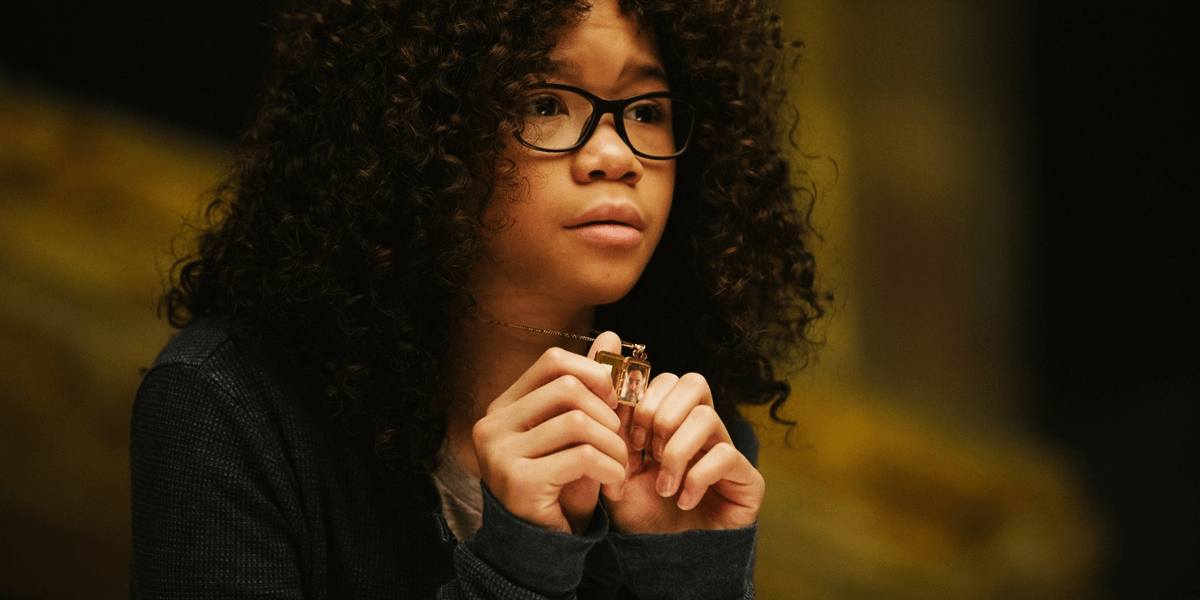 Universal and Blumhouse's upcoming take on The Invisible Man continues to move ahead with the latest casting information trickling out earlier today, the first since Emmy award winner Elisabeth Moss (The Handmaid's Tale) was confirmed to be headlining the project. Deadline reports that actress Storm Reid (A Wrinkle In Time, 12 Years a Slave) has officially come on board as well.

Reid will play a character named Sydney, who lost her mother and has her own maturity tempered by this tragedy. A lover of fashion who aspires to see the world, she looks up to Cecilia as a role model, but eventually starts to get suspicious of her as strange events unfold around the house.

The project, helmed by actor/filmmaker Leigh Whannell, will not be part of any kind of connected universe and is said to be highly character driven, as opposed to something flashy with a huge budget. Elisabeth Moss (The Handmaid's Tale) and Storm Reid (A Wrinkle In Time, 12 Years a Slave) will star, but further casting has yet to be detailed.

The Invisible Man will begin filming this July in Sydney, Australia, but there is currently no release date available at this time. Stay tuned to Dead Entertainment for all the latest news and updates on this film as well as the Universal Monsters franchise as a whole.