Bill Murray, Adam Driver, Tilda Swinton, and Chloe Sevigny are front and center in these brand-new posters for the film.

The Cannes Film Festival world premiere of Jim Jarmusch’s The Dead Don’t Die is fast approaching and we have some new character posters to share with you to help pass the time until it arrives.

Front and center in the posters are a handful of the film’s stars, including a few of its biggest names, namely Bill Murray, Adam Driver, Tilda Swinton, and Chloe Sevigny. Check the images out below and read on for more details on the movie. 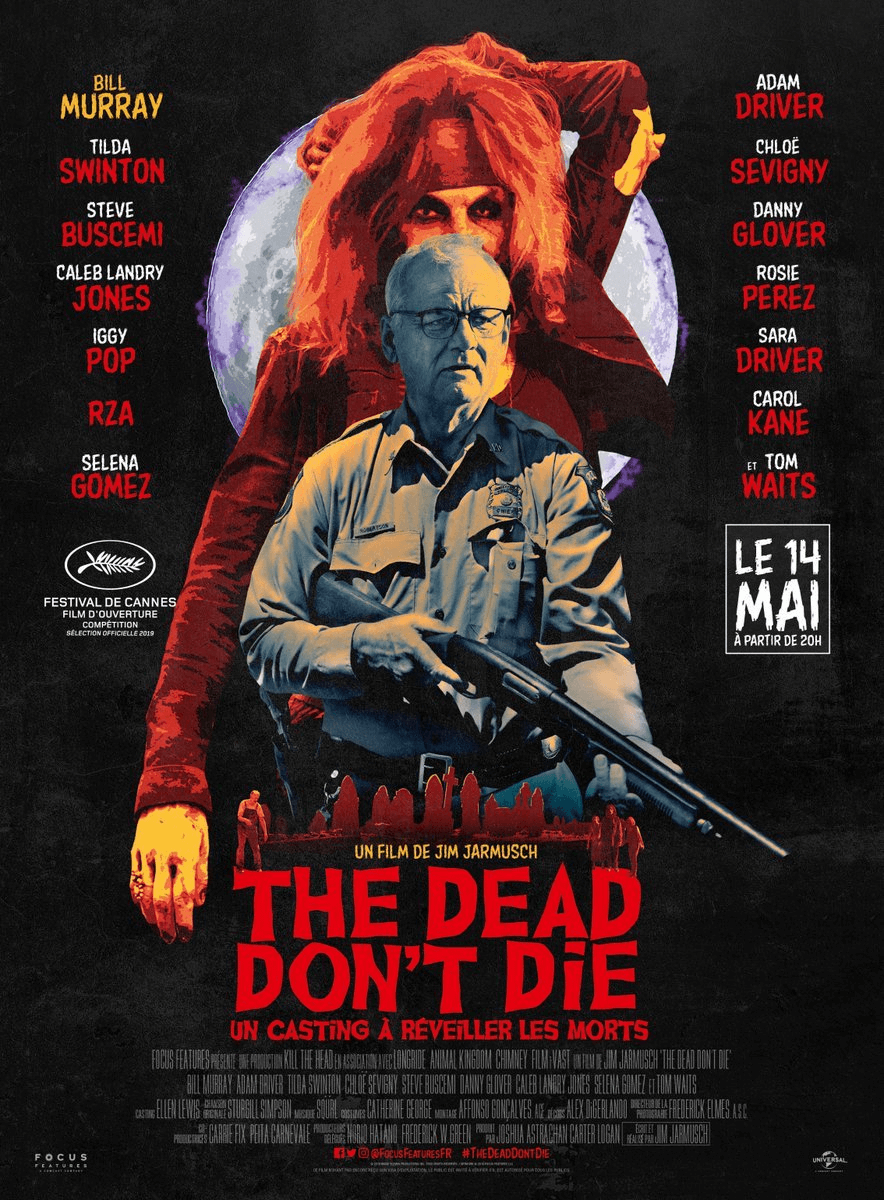 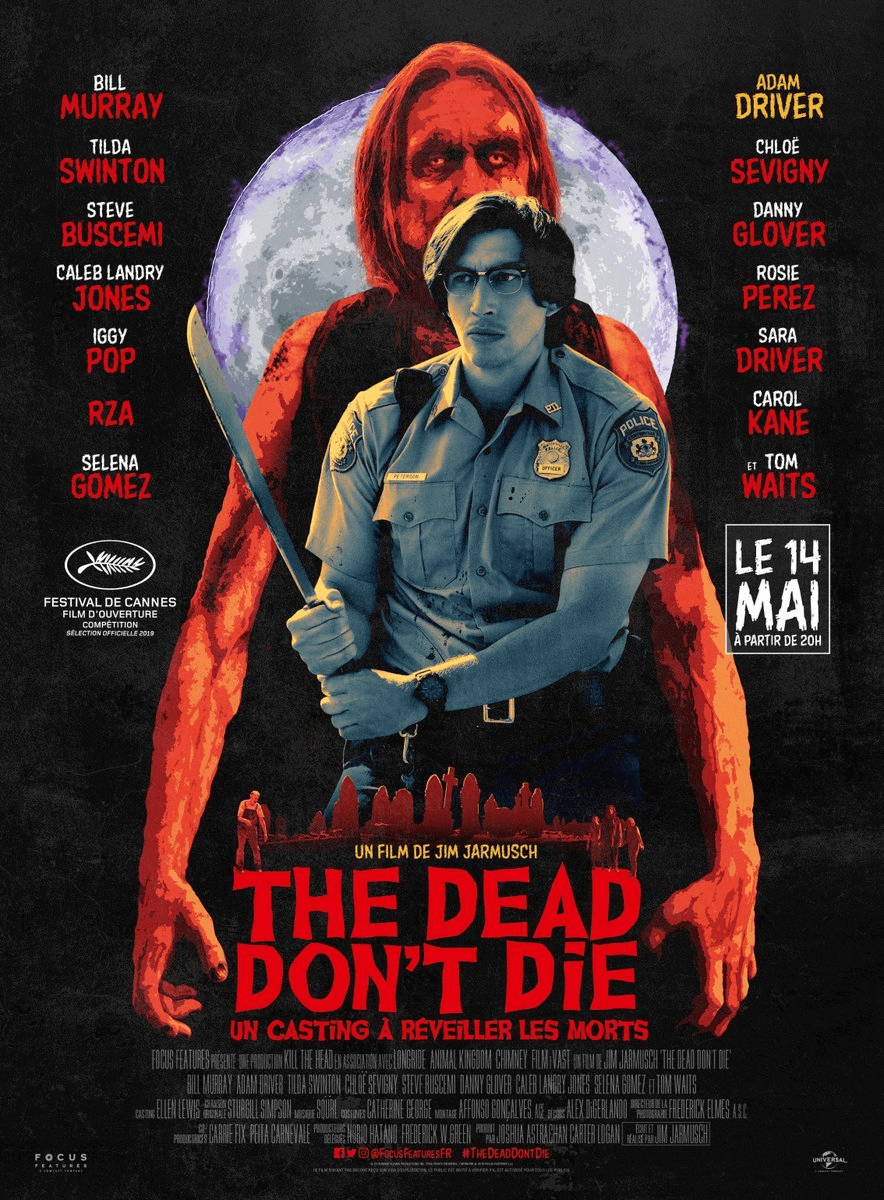 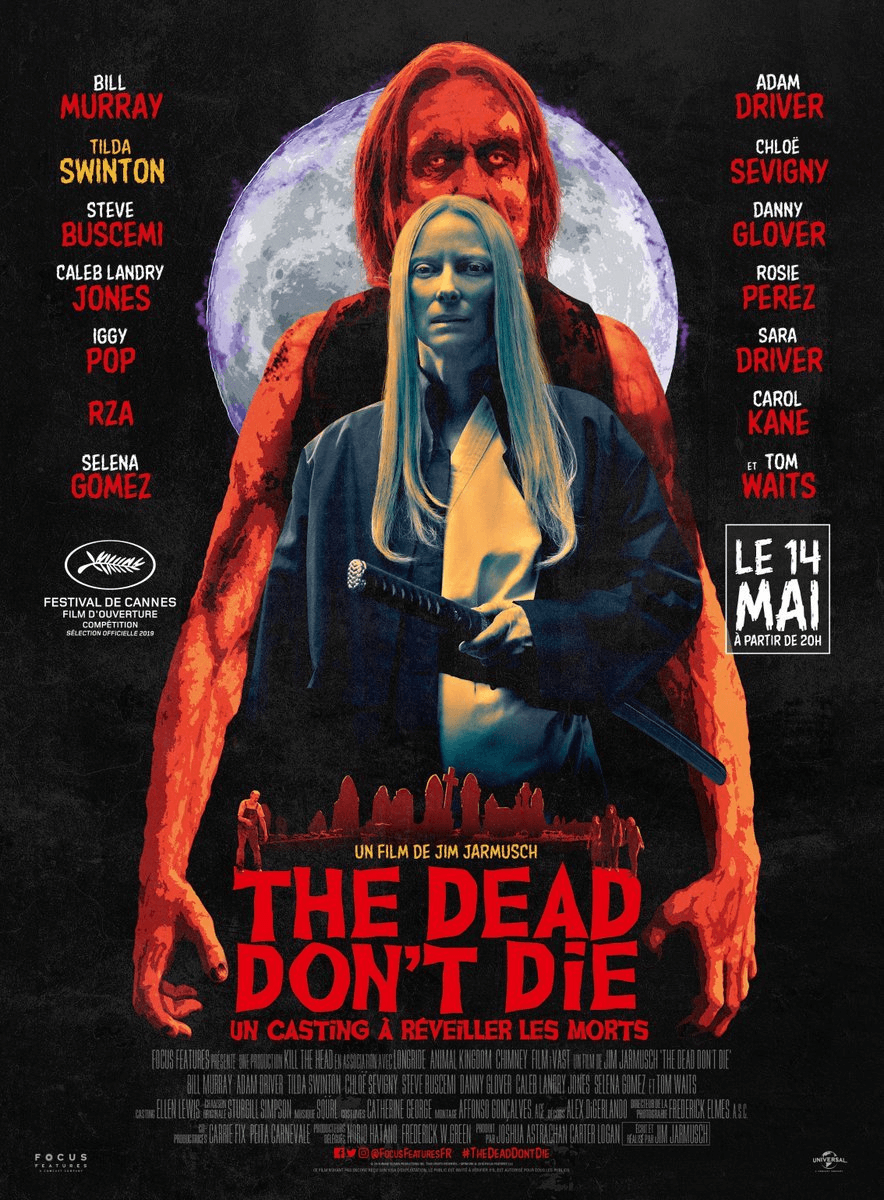 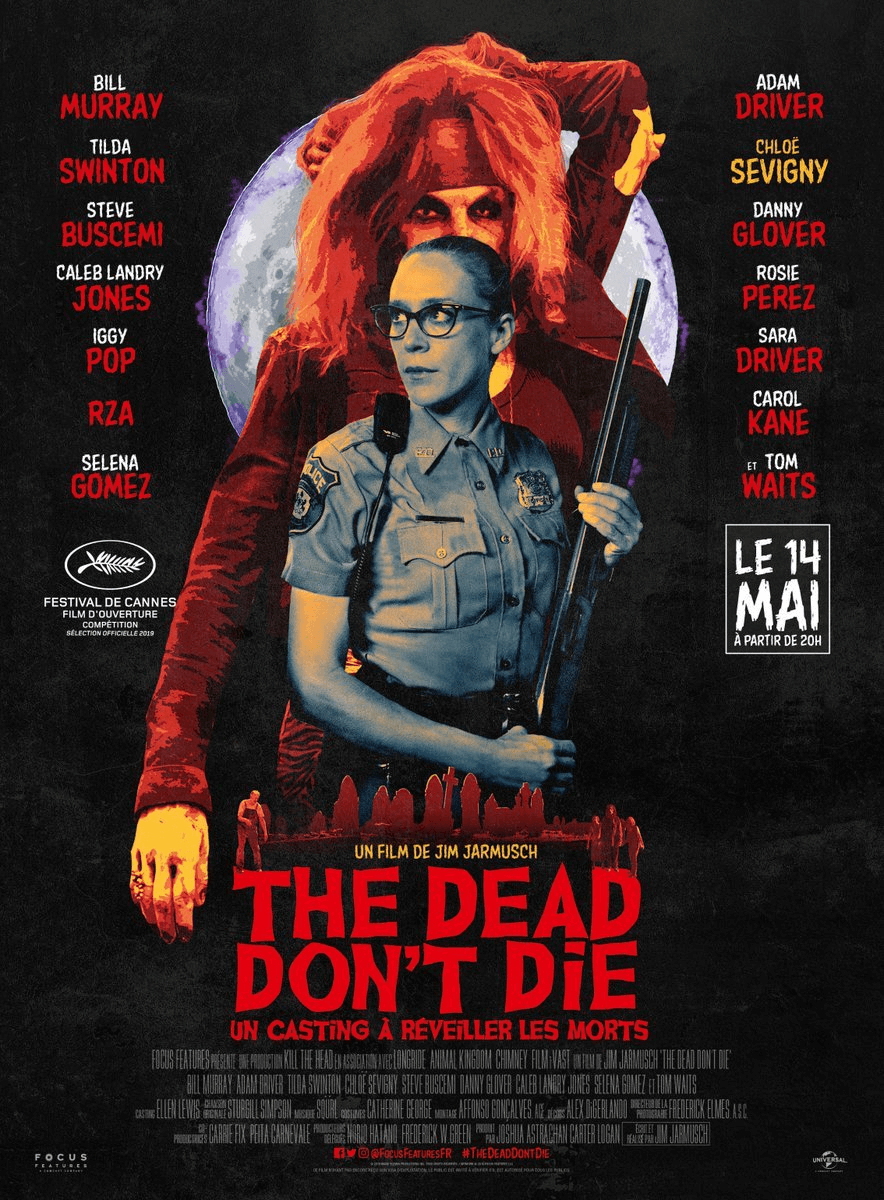 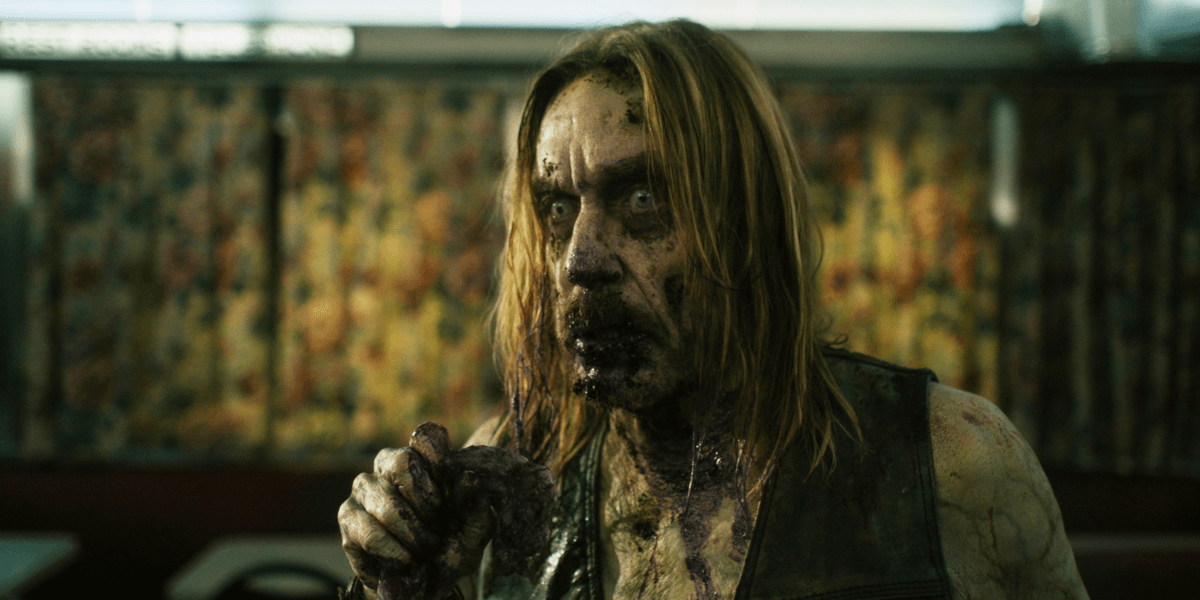