Another new trailer has arrived for Jim Jarmusch's The Dead Don’t Die and this one isn't for just any audiences. The restricted trailer for the film shows off a bit more of the good stuff, that is, blood, guts, and severing the heads of a few zombies. In particular, we're excited to see a little bit more of Tilda Swinton dealing with the dearly departed, both on the job and in the streets. The trailer contains a decent amount of new footage, so check it out above and read on for more details on the film. 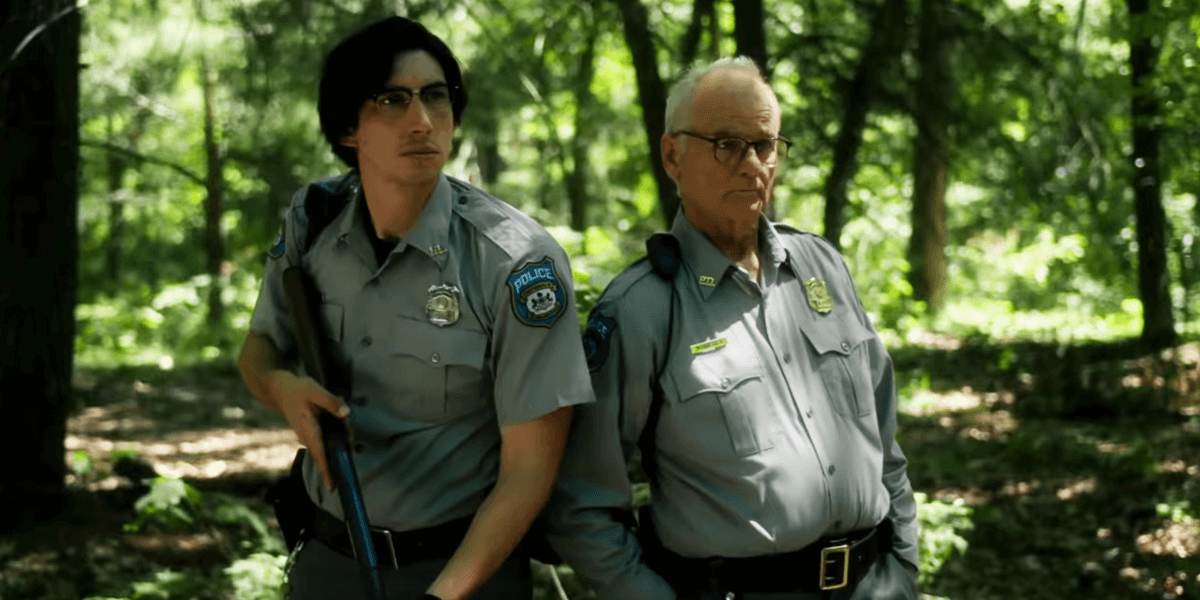