Official Trailer for It: Chapter Two Reportedly Dropping This Thursday

We might be getting our first complete look at the upcoming sequel sooner than expected. 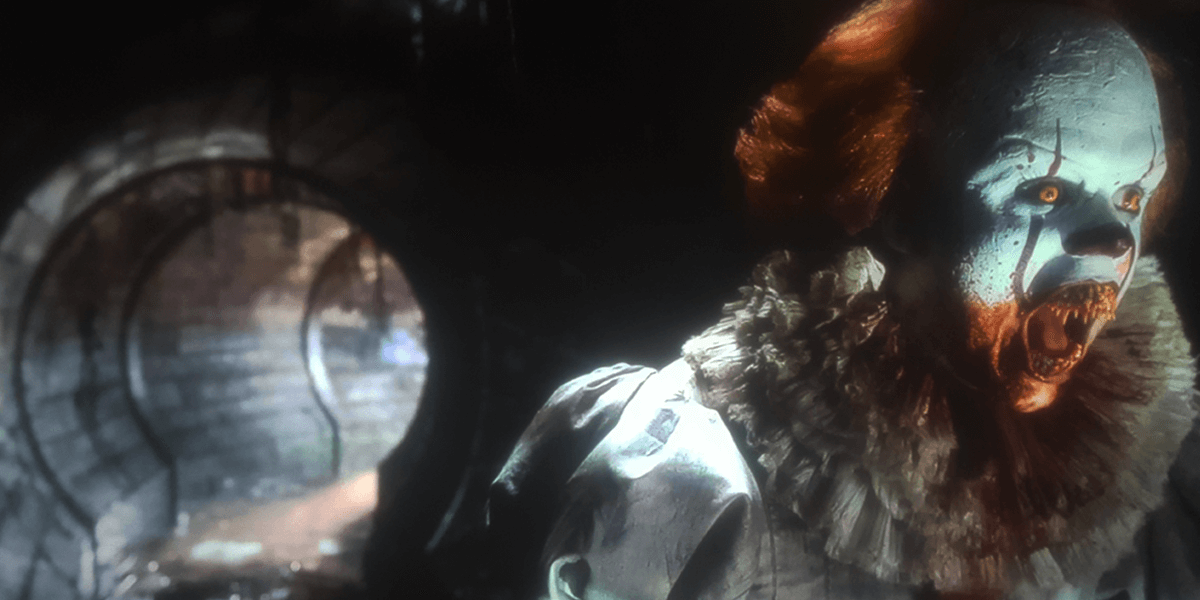 It feels like we’ve been waiting too long for an official look at It: Chapter Two, the upcoming sequel to the hugely-successful film adaptation of the classic Stephen King novel, which covered the childhood portion of the story. We have gotten a few photos and teasers here and there, but exactly nothing in the way of new footage with the film’s September release date fast approaching.

That might change very soon, according to a fan who shared a real-life video ad from Times Square in New York City, showing a dark backdrop with the words “Trailer Drop Thursday.” If the font and style didn’t tip you off about what movie this is for, the floating red balloons might. Check out the teaser below and keep an eye on Dead Entertainment for the trailer when it debuts.