Bloodstained: Ritual of the Night Finally Releases Next Month!

The upcoming spiritual successor to Castlevania will release on June 18th for most platforms, with the Nintendo Switch version coming one week later. 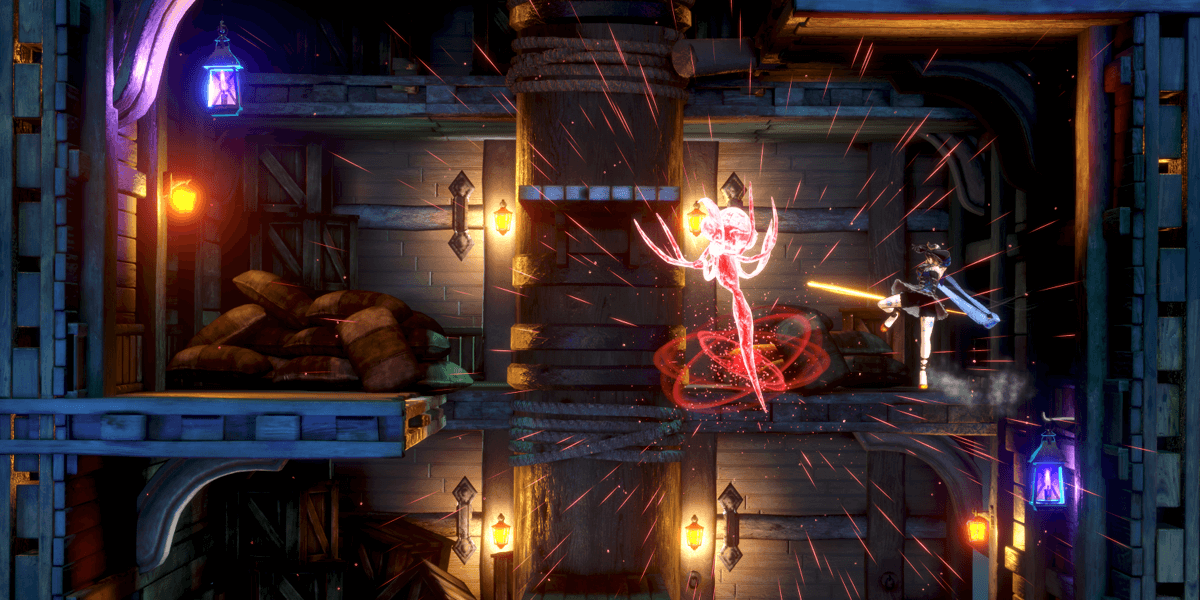 As we figured after last week’s mini update, good news about Koji Igarashi’s upcoming Bloodstained: Ritual of the Night was right around the corner. In the latest, perhaps most important developer update, 505 Games’ Roberto Piraino announced that the highly-anticipated title would finally be seeing its release next month on June 18th.

The initial release date will cover the PlayStation 4, Xbox One, and PC (via Steam and GOG) versions of the game, with the Nintendo Switch release receiving a slight delay. That version will come a week later on the 25th, due to it needing a tiny bit of extra polishing. It’s nothing ground-breaking, but the short wait could mean some players will opt to play it day one on another platform instead of waiting a week for the freedom to take it on the go. That much can’t be helped, though.

In addition to promising that more complete details are coming soon for the game, its stretch goal content (from its original crowdfunding campaign), and pre-orders/availability, a fun new trailer has also been released to show off some of the latest footage side-by-side with older shots that were far less polished. It would seem the team took their charge of improving the art style and visuals very seriously, as the game is looking quite fantastic all around. Check out the latest trailer below.

Bloodstained: Ritual of the Night will arrive on PlayStation 4, Xbox One, and PC (via Steam and GOG) on June 18th, 2019, with the Nintendo Switch version debuting a week later on June 25th. Stay tuned to Dead Entertainment for all the latest news and updates on the game, as well as our review as soon as we can get our hands on it.