Here’s what to expect from the portable version of Koji Igarashi’s upcoming gothic adventure title. 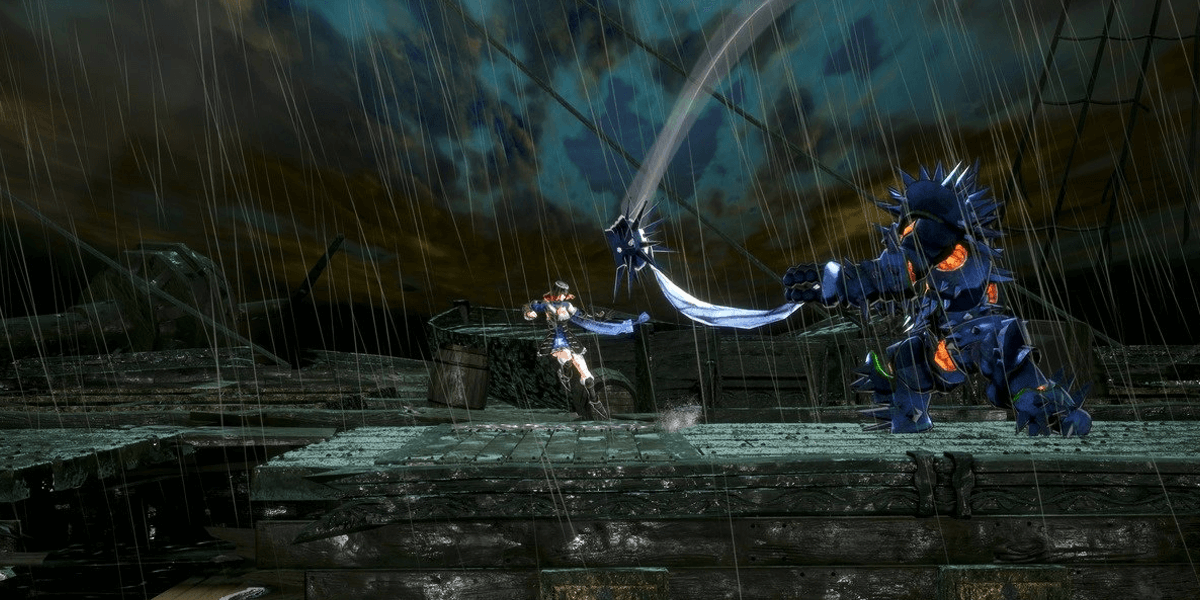 The April developer update for Koji Igarashi’s upcoming Bloodstained: Ritual of the Night is not yet upon us, but the team did offer a smaller one to hold us over until May 1st, when the next big reveal of information is scheduled to arrive. Following the game’s appearance at PAX East 2019, the development team has been going over feedback and decided to address a few performance issues that cropped up while attendees played the Nintendo Switch version of the title.

As it turns out, the game was experiencing some framerate drops due to the system being in an enclosed container, causing overheating issues. Community manager Jason Ryan assures fans that the gameplay is much smoother, even on that same demo version, when played on a system under normal conditions. Furthermore, the team has implemented plenty of behind-the-scenes optimizations to give players the best experience possible, so these reports are not something to be worried about.

Regarding exactly how the release version of Bloodstained: Ritual of the Night will run on the Switch, Ryan revealed that the game will run at a fixed 720p resolution and 30 FPS when undocked. Playing on a television with the console docked will allow the game to run at a dynamic 720p resolution, meaning that number is just the minimum and the performance will scale up as resources allow, with 30 FPS and improved graphics and visual effects.

The variation seems fairly standard for most games when comparing their docked and undocked performance specs, but it’s an overall positive for the developer to be upfront about what fans can expect when they fire up this version of the game on the Nintendo Switch.

As for the next developer update, which once again will arrive on May 1st, it’s looking like it might be a big one. We are getting very close to the game’s summer release window and Ryan hints that the next update will feature some news fans “might like.” Could we finally be getting an official release date for this title? We certainly hope so!

Bloodstained: Ritual of the Night will arrive sometime this summer. Stay tuned to Dead Entertainment for all the latest news and updates on the game, as well as an official release date as soon as it is announced.